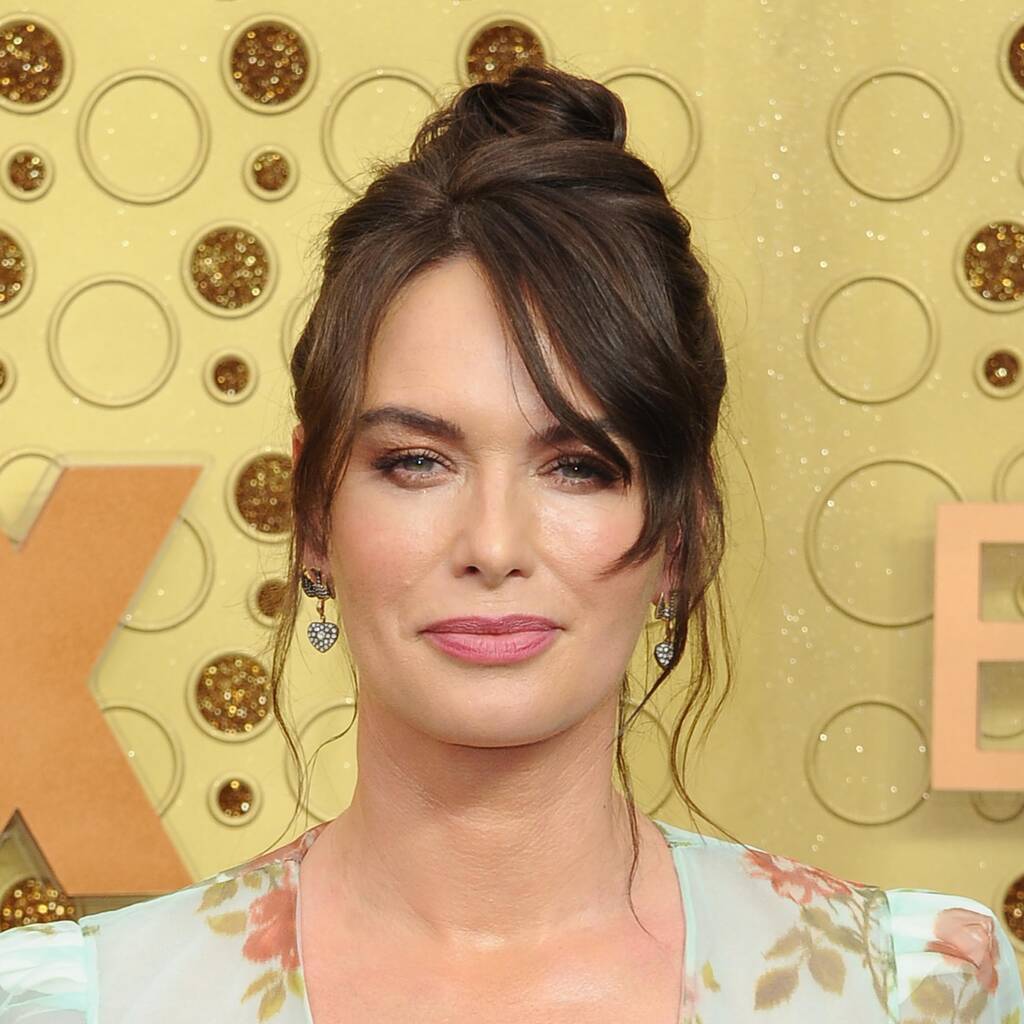 Lena Headey will direct the movie adaptation of SJI Holliday’s 2019 novel of the same name.

Lena Headey is set to make her feature directorial debut with the psychological thriller Violet.

The Game of Thrones actress will step behind the camera to direct the movie adaptation of SJI Holliday’s 2019 novel of the same name.

The story follows two solo female travellers who develop an intense friendship after sharing a cabin on the Trans-Siberian Express and decide to team up for the next leg of their trip. As the journey continues, their relationship starts to unravel – because neither of the women is who they claim to be.

Producers told Deadline that the project is reminiscent of The Talented Mr. Ripley and Single White Female, while comparisons have also been made to the TV series Killing Eve.

“Susi’s Violet is a compulsive page-turner that stayed with me long after I finished the book – it’s exciting that my first feature as a director will be such an intense female thriller,” Headey told the publication. “It’s a wild ride to the finish with vast cinematic scope, centring around two very complex women who will completely unravel over the course of the film. I can’t wait to get rolling.”

Headey previously wrote and directed the 2019 short film The Trap, which was nominated for a BAFTA. She also directed the 2019 music video for Freya Ridings’ You Mean the World to Me and the 2020 promo for Madeon’s Miracle, both of which starred her Game of Thrones co-star Maisie Williams.

The 300 actress will direct Violet from a screenplay written by Gareth Pritchard. Production is slated to begin in October.