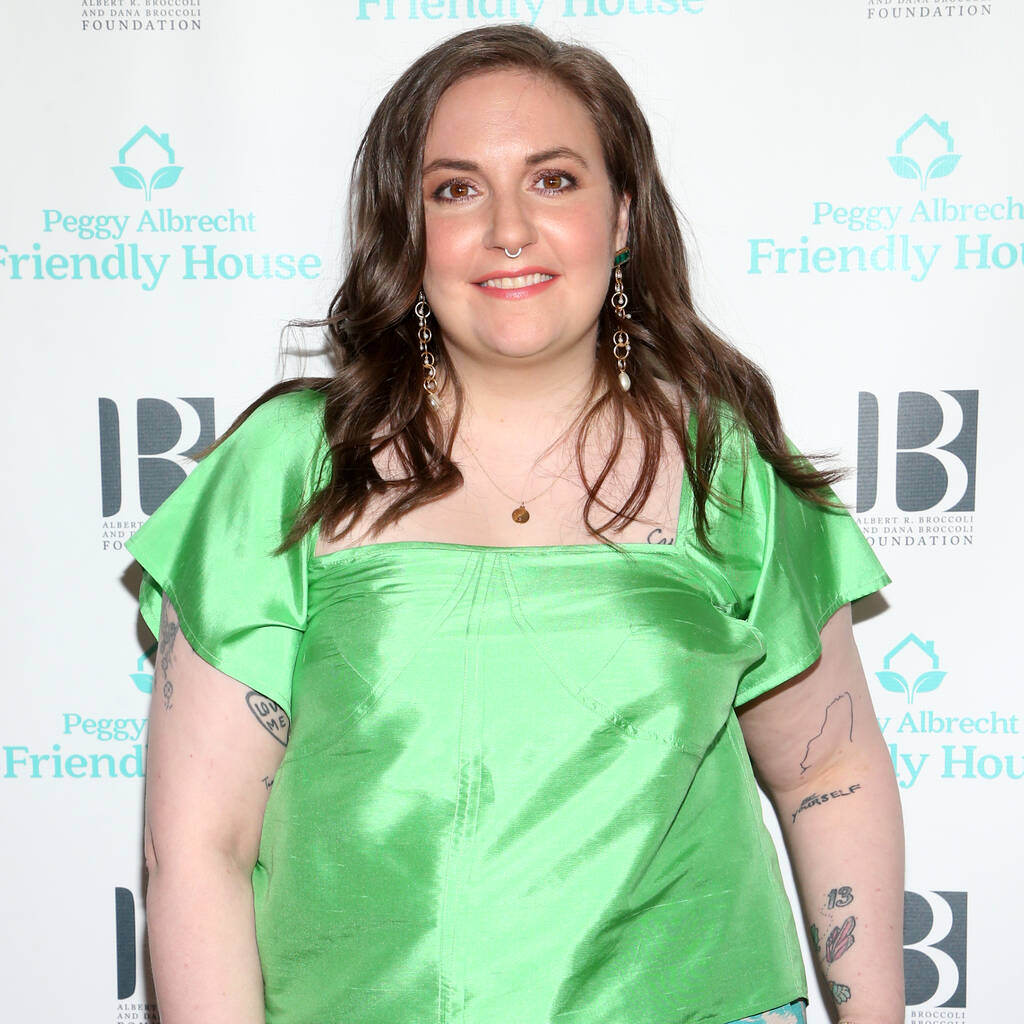 Polly Pocket is getting her very own movie.

The new film, based on the popular toys featuring a diminutive doll living in handheld worlds similar to a makeup compact, will follow a young girl and a pocket-sized woman, played by Collins, who form a friendship.

Bosses at Mattel Films and MGM are partnering on the project alongside Dunham’s Good Thing Going production firm.

In a statement to The Hollywood Reporter, Dunham said: “I’m so thrilled to bring to bear both my love of this historic property and also my deep-seated belief that young women need smart playful films that speak to them without condescension.”

Collins added: “As a child who was obsessed with Polly Pocket, this is a real dream come true and I can’t wait to bring these tiny toys to the big screen.”

The Polly Pocket movie is the latest attempt by Mattel chiefs to develop films based on their toy brands. Upcoming projects include a Rock ‘Em Sock ‘Em Robots movie with Vin Diesel, and live-action Barbie, Barney the Dinosaur, and Hot Wheels films.

Polly Pocket has been previously been turned into an animated television series.

The Polly Pocket toys were first designed by British dad Chris Wiggs in 1983 for his daughter Kate, using an actual makeup powder compact to create a handheld doll’s house.

Commercial versions hit the shelves in 1989 and the toys shot to popularity in the 1990s before falling under the Mattel banner in 1998.