Leighton Meester to star in Netflix thriller The Weekend Away 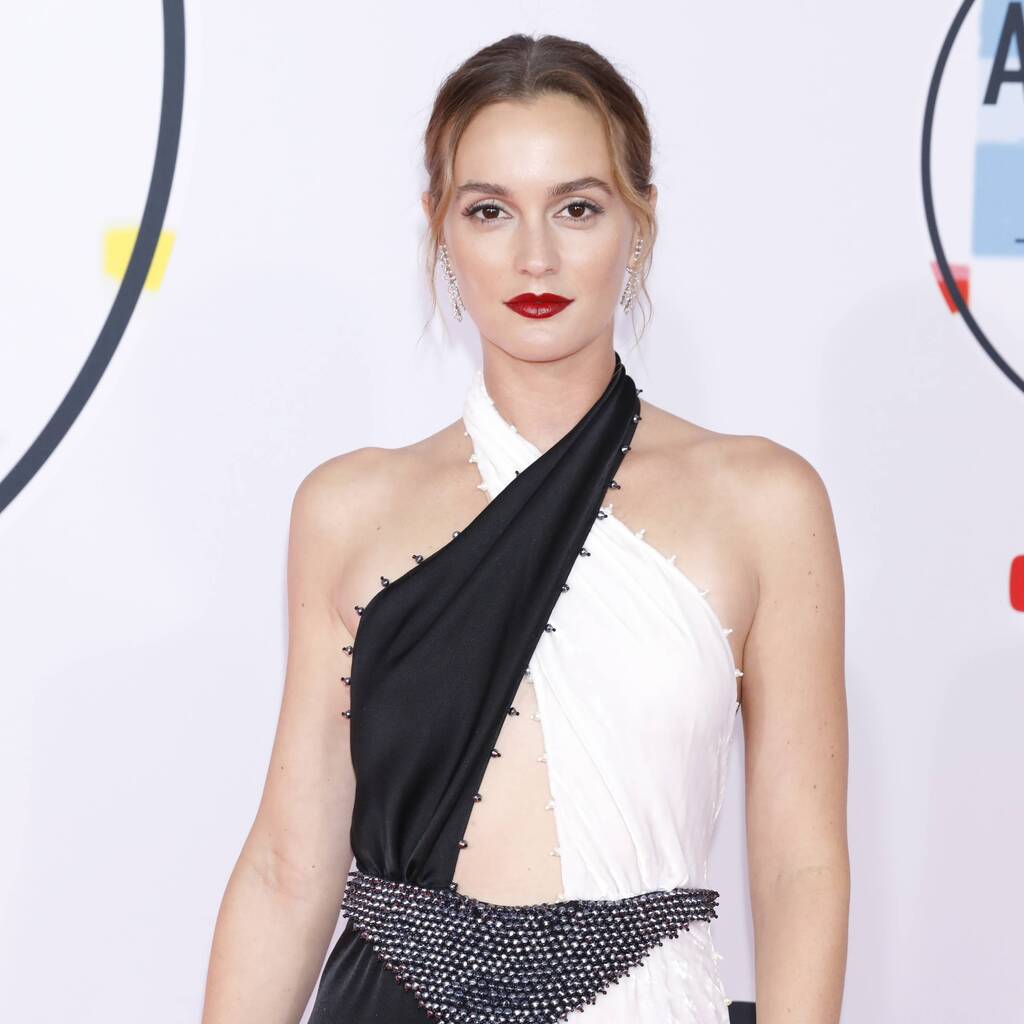 Christina Wolfe, Ziad Bakri and Luke Norris have also been added to the cast.

Leighton Meester has signed up to star in Netflix’s psychological thriller The Weekend Away.

The 35-year-old Gossip Girl star will front the project, which is an adaptation of author Sarah Alderson’s 2020 best-selling novel, according to editors at Variety.

Alderson is adapting the screenplay, with Kim Farrant set to direct.

The thriller follows best friends Orla and Kate, who travel to Croatia for their annual weekend away, but the trip turns to tragedy when Orla is accused of killing Kate.

With only a fuzzy memory of the night before, Orla must retrace her steps and try to piece together what happened in an effort to clear her name and uncover the truth, but what she discovers threaten everything she holds dear.

Christina Wolfe, Ziad Bakri and Luke Norris round out the cast.

Alderson said she was delighted to be given the opportunity to adapt her own novel and bring her characters to the big screen.

“I am so excited to see The Weekend Away make it to the screen. To have adapted my own novel makes it even more special, and I am thrilled that Leighton will be bringing this character to life,” she said in a statement.

It’s the first film role in a while for Meester, who last appeared in the 2019 crime drama Semper Fi.

She also appeared in the TV sitcom Single Parents alongside Taran Killam, but the series was cancelled in 2020.