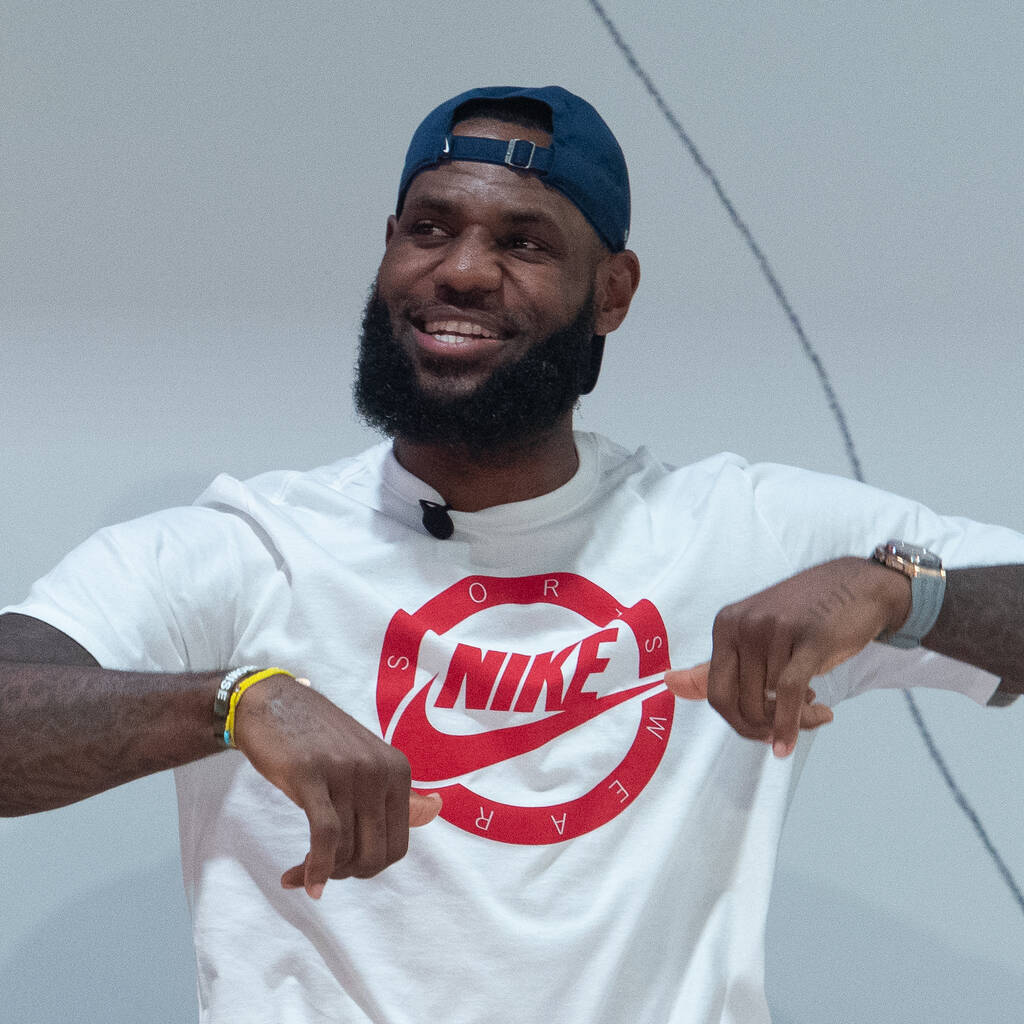 LeBron James is becoming a real player in Hollywood.

LeBron James is continuing his move into filmmaking by producing a film about a Native American high school baketball team.

Now his own production firm The SpringHill Company will produce Rez Ball, a drama for Netflix, alongside the firm Wise Entertainment.

The movie, which is co-written and directed by Sydney Freeland, follows the story of the Chuska Warriors, a Native American high school basketball team from Chuska, New Mexico, who must band together after losing their star player.

Freeland said in a press release announcing the project: “I am beyond excited to be working with Netflix, Wise Entertainment, and The SpringHill Company to bring this story to life. Basketball on the Rez is like high school football in West Texas. It has a fanatical following that few sports can rival.”

The director, who is of Navajo Indian heritage and has worked on the script with regular collaborator Sterlin Harjo, went on to say that she hopes the new movie will give viewers a window into a world few are aware of.

“This is a story that’s commonplace on Indian reservations all over the US, but most people aren’t even aware it exists,” she explained. “What we want to do is bring people into our world, to tell a story about the people and places we know, and what better way to do that than through a sports movie? We want to tell a story that is authentic to the place and people, told from the inside-out. We are so excited with the team we’ve assembled and can’t wait to bring this to the screen.”

A release date is yet to be announced.