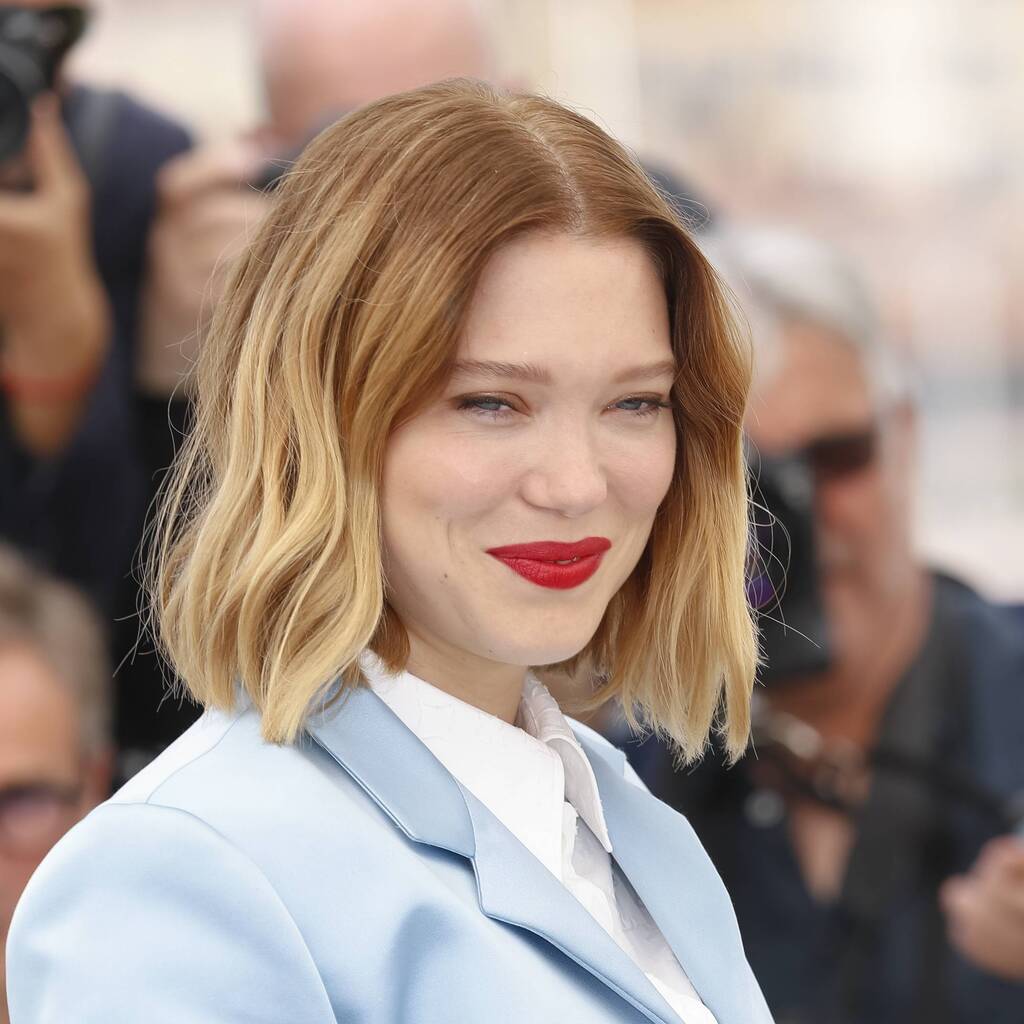 Actress Lea Seydoux has described Blue Is the Warmest Colour as “very difficult” to make.

The film introduced Lea and co-star Adele Exarchopoulos to the world and won them high praise at the Cannes Film Festival, but Seydoux, who has four movies premiering at this year’s event, has now admitted she felt like a prostitute while filming some of the lesbian sex scenes.

“It was very difficult to make… because Kechiche is crazy,” she stated in an interview with Deadline. “He was manipulating us, and that was extremely difficult on a psychological level.”

She claimed the filmmaker would shoot her and Adele when they didn’t realise the camera was on them, and he banned her from screening the film ahead of its Cannes premiere when she told him she was panicking about what the feature would show.

Festival boss Thierry Fremaux agreed to let her preview the project before it premiered, and she was not thrilled with what she saw.

“I thought, ‘Oh God, this is c**p,'” the French actress recalled. “He had cut almost half of the film. We shot so many scenes that aren’t in the film. I thought it would be the end of everything for me.”

Kechiche later threatened to sue his leading lady for defamation as she continued to blast the filmmaker and their movie during media interviews, and they remain estranged, but Seydoux is still “proud” of Blue Is the Warmest Colour.

“I’m proud of having gone through that process,” she insisted. “Cinema is a way to learn things and grow, and while it was uncomfortable to have experienced that, I now feel I can do anything. Acting should not be comfortable. You have to put your flesh and blood on the table.”