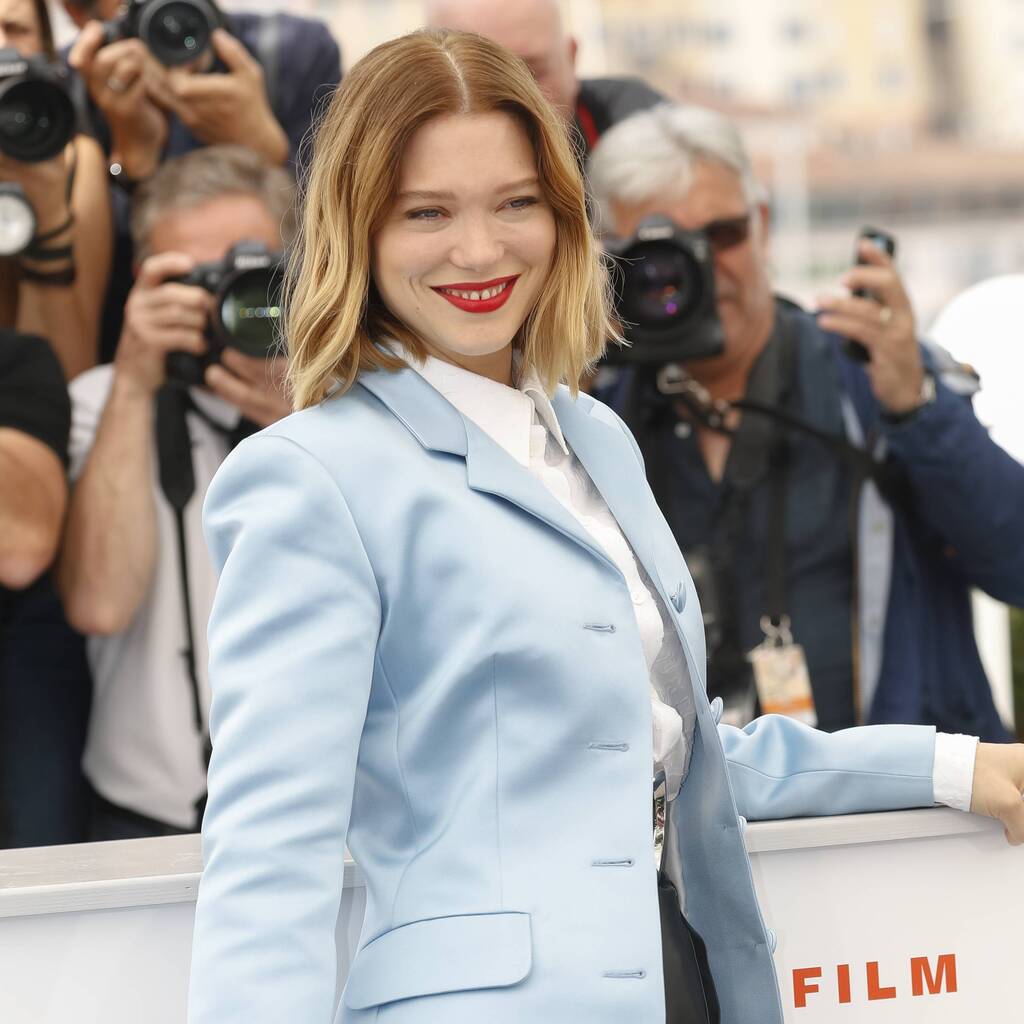 Lea Seydoux looks set to be one of the stars of the Cannes Film Festival, with four films showing there.

The French actress has four films in the Official Selection at the Cannes Film Festival, one of which is Anderson’s The French Dispatch.

She previously worked with him on The Grand Budapest Hotel in 2014, and spoke to Deadline about the similar way he and Tarantino, with whom she teamed up on Inglourious Basterds, work.

“It’s really like a theatre troupe they both assemble,” she explained. “For them, cinema is like a stage play. With Wes, you don’t have any trailers or a green room. You share everything, with the other actors and the technicians. We all sleep in the same hotel, and every night we have dinners together. He knows the names of all the extras. There’s no hierarchy.”

Lea also revealed that Anderson also insists his actors stay close after they’ve finished filming by staying together at the film festival.

The Spectre star added: “He wants us all to stay together at the same hotel outside Cannes. He really sees us as a family. And Quentin is the same.”

Her role on Inglourious Basterds was brief, but she remembers her time working with Tarantino fondly. And so does he, as he told her when they crossed paths at Cannes in 2019.

Lea’s other films debuting at Cannes are Arnaud Desplechin’s Deception, Bruno Dumont’s France, and Ildiko Enyedi’s The Story of My Wife.