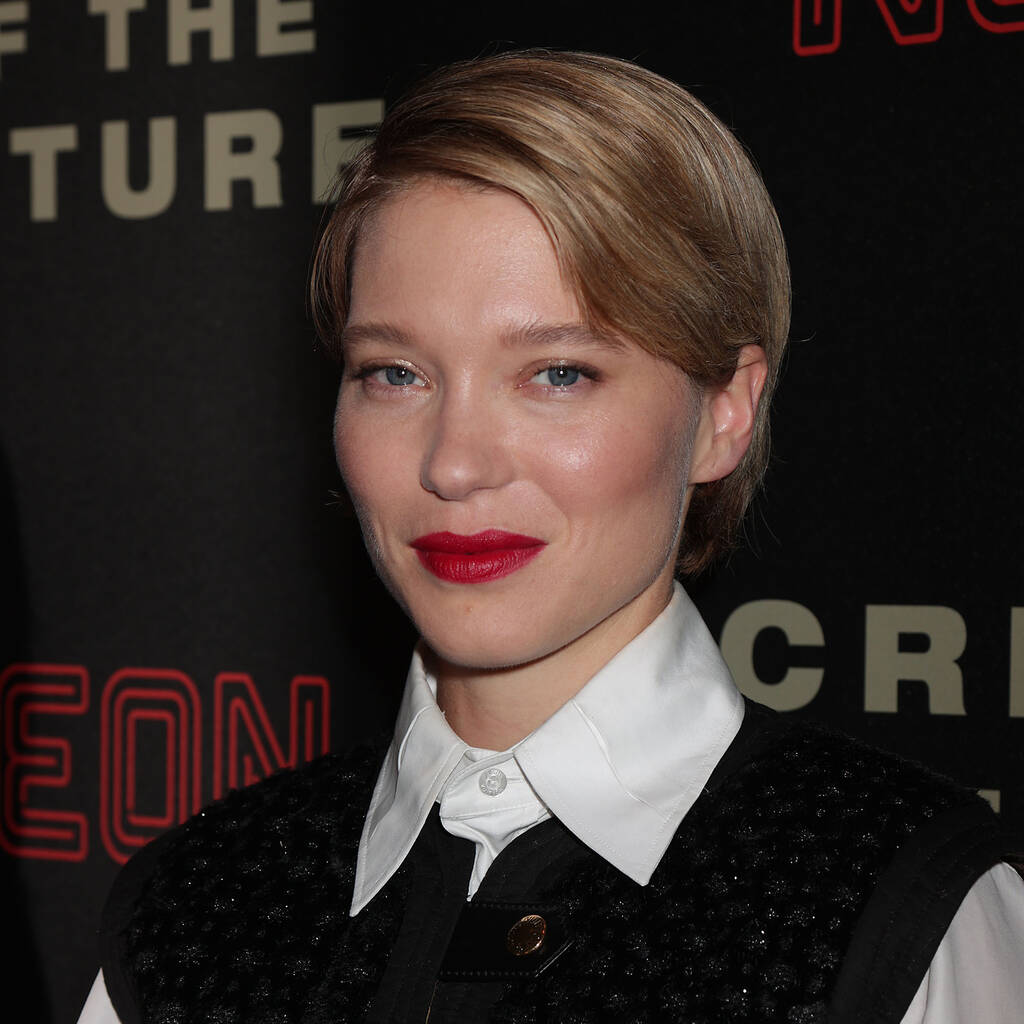 Léa Seydoux is in negotiations to join the likes of Timothée Chalamet, Rebecca Ferguson and Zendaya.

The No Time to Die actress is the latest cast member to be announced for Denis Villeneuve’s hotly-anticipated follow-up to his Oscar-winning sci-fi epic Dune. According to Deadline, Seydoux is currently in negotiations for the role.

In Frank Herbert’s novel, Lady Margot Fenring is the wife of Count Hasimir Fenring, the close friend and advisor of the Emperor. She is also part of the Bene Gesserit sisterhood, which is featured in the 2021 movie.

Lady Margot and her husband did not feature in David Lynch’s 1984 Dune movie, and the Count had a minor role in the 2000 miniseries Frank Herbert’s Dune.

Villeneuve and co-writer Jon Spaihts will adapt the second half of Herbert’s novel for Part Two, and the Arrival filmmaker will also produce.

Deadline reports that production will get underway in the autumn, however, Brolin previously told Collider that filming begins in July.

Dune: Part Two is scheduled to hit cinemas in October 2023.