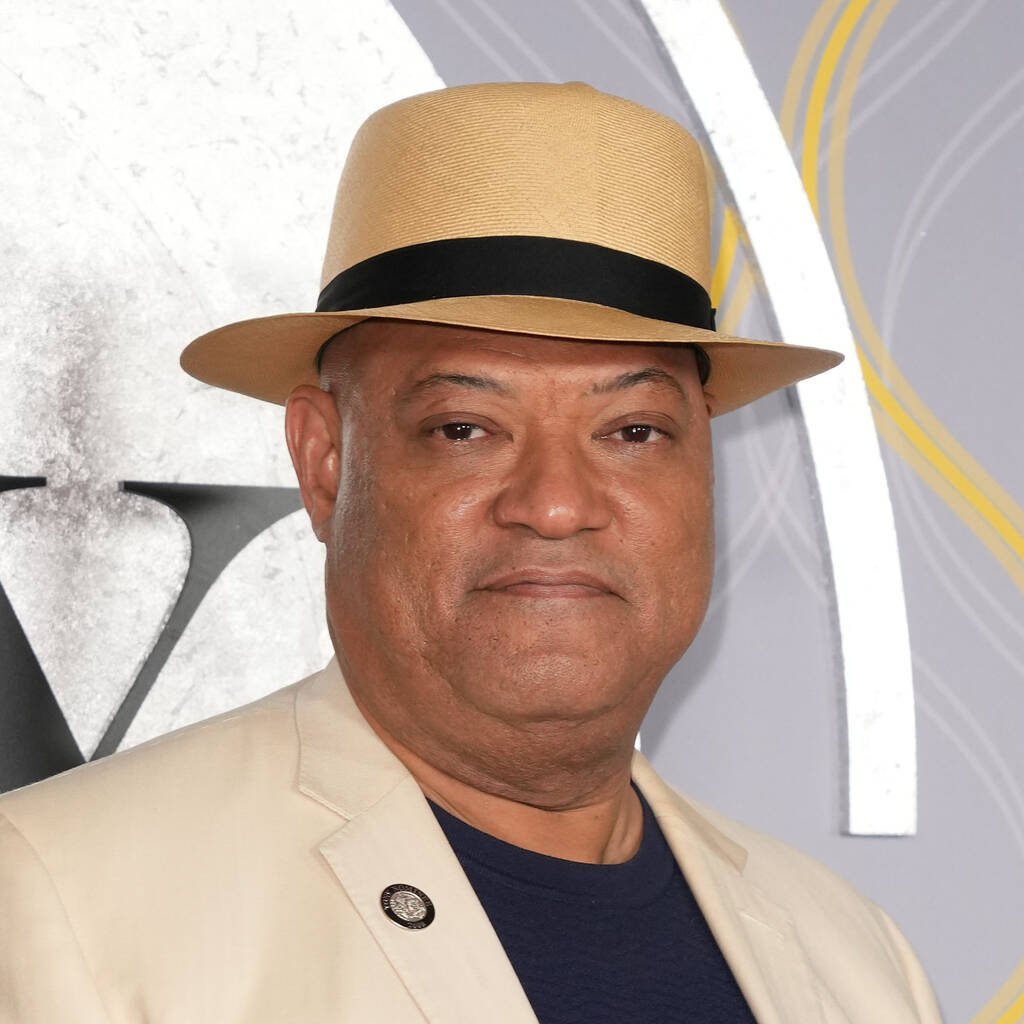 Laurence Fishburne has admitted that The Matrix Resurrections “wasn’t as bad” as he expected it to be.

The 61-year-old played Morpheus in the original Matrix trilogy but was not invited to reprise his role alongside Keanu Reeves and Carrie-Anne Moss as Neo and Trinity for Lana Wachowski’s 2021 movie.

When asked if he saw the film at the premiere of The School for Good and Evil on Tuesday night, Fishburne confirmed he had and then gave his candid feedback.

“It wasn’t as bad as I thought it would be. And it wasn’t as good as I hoped it would be,” he told Variety before praising his former co-stars. “But I thought Carrie-Anne and Keanu really did their thing. Yeah, that’s what I thought.”

He was then asked if he missed being a part of the franchise’s revival and he simply replied, “No, not really.”

The Oscar-nominated actor made his debut as Morpheus in The Matrix back in 1999, and went on to portray the character in the subsequent sequels – The Matrix Reloaded and The Matrix Revolutions, which were both released in 2003.

In the fourth film, which was released after an 18-year gap, the real Morpheus is long dead. However, a digital program based on Morpheus appeared and was portrayed by Yahya Abdul-Mateen II. Fishburne’s character wasn’t the only one to be recast – Hugo Weaving’s Agent Smith was played by Jonathan Groff.

When asked about his involvement in the movie in 2020, Fishburne said, “I have not been invited. Maybe that will make me write another play. I wish them well. I hope it’s great.”