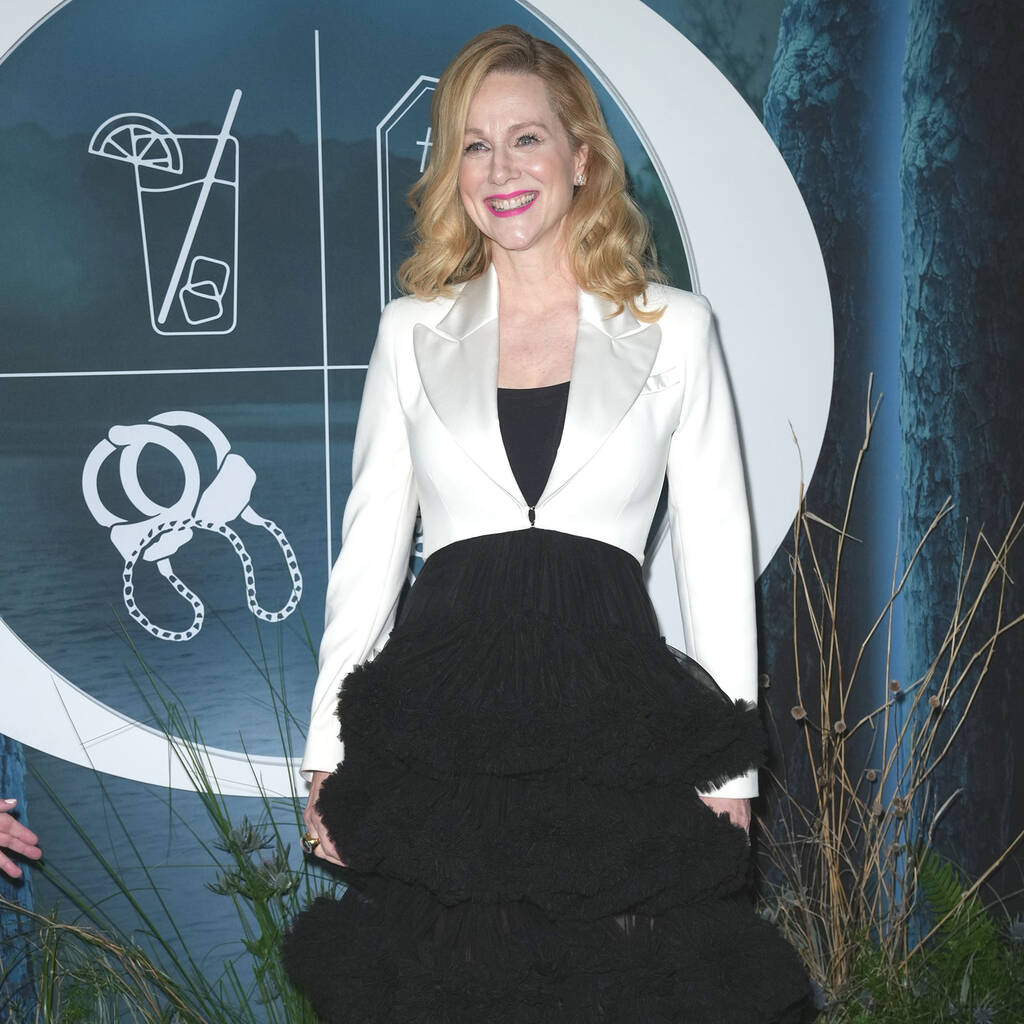 Laura Linney and Woody Harrelson have been cast in upcoming drama film Suncoast.

According to The Hollywood Reporter, the Ozark actress, Zombieland actor and rising star Nico Parker have all signed on front Laura Chinn’s directorial debut.

Inspired by Chinn’s life experiences from the early 2000s, Suncoast will follow a teenager, played by Parker, living with her strong-willed mother, who must take her brother to live at a specialised facility. There, the teenager strikes up an unlikely friendship with an eccentric activist amid protests about controversial medical cases. Linney will play the mother and Harrelson will portray the activist.

Actress-turned-screenwriter Chinn shared the news on Instagram and wrote, “This is an insane fever dream come true and I’m so damn excited!”

She also shared a screengrab of the article on her Instagram Stories and added crying emojis, and besides a selfie, she wrote, “So excited. Thanks for the love. Making movies is easy right? DM with tips!”

Parker, the 17-year-old daughter of Thandiwe Newton and Ol Parker, made her acting debut in the 2019 live-action remake of Disney’s Dumbo and has since appeared in 2021’s Reminiscence and 2020 miniseries The Third Day.

Production for Suncoast is scheduled to begin in September.