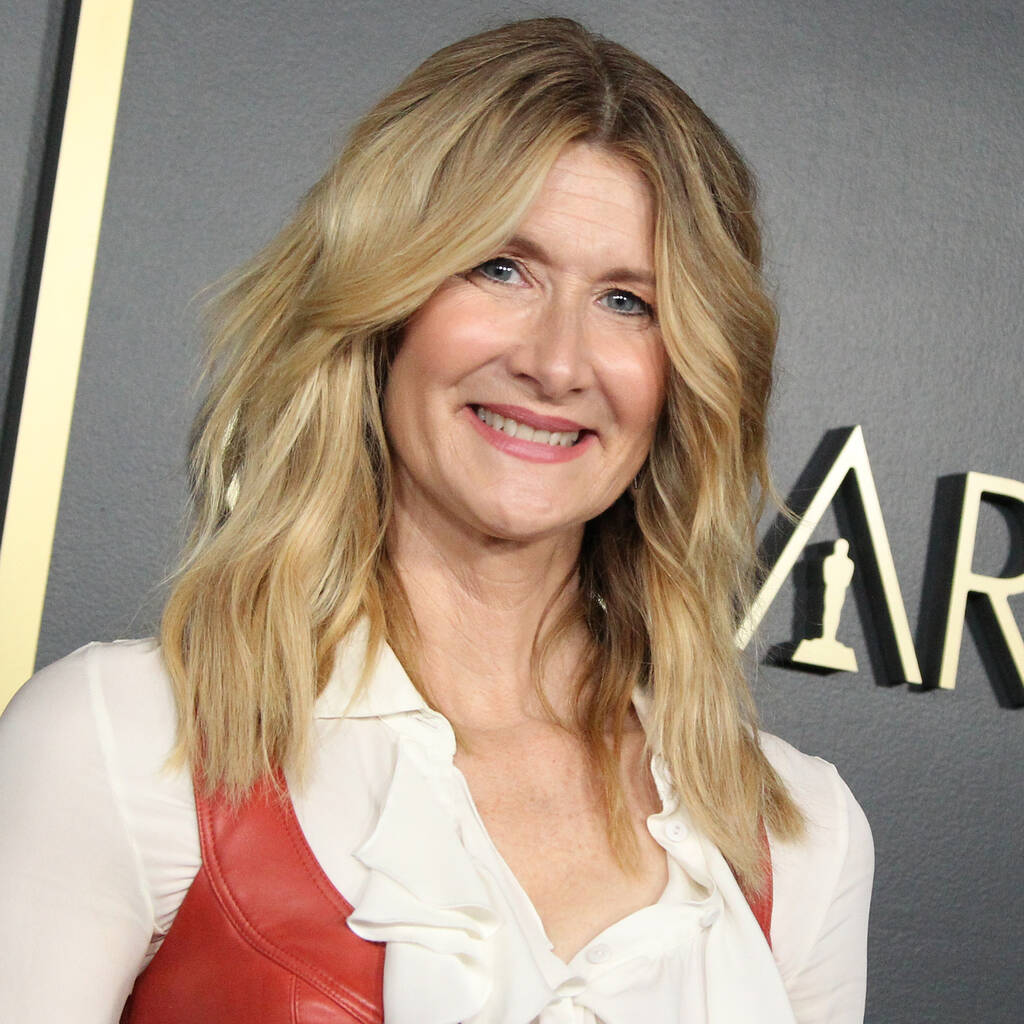 The actress is honoured that her character Dr Ellie Sattler from Jurassic Park has become a feminist icon.

The Oscar-winning actress is well known for playing outspoken and powerful characters on the big screen in movies such as Star Wars: The Last Jedi, Marriage Story, and Little Women.

Even her character Dr Ellie Sattler, from Steven Spielberg’s 1993 blockbuster Jurassic Park, has become a feminist icon thanks to her empowering portrayal of the palaeobotany expert in the hit movie.

In an interview with Elle magazine, Dern said she was overjoyed to have played powerful women on the big screen and is honoured to bring honest and strong characters to life, especially during the #MeToo and Time’s Up movements.

“I feel honoured that Ellie Sattler has been brought into the room a few times with quotes. And it means a lot to play characters that reflect a point of view or a mission statement in the dialogue I’ve gotten to say,” she said.

The 54-year-old is reprising her role for Colin Trevorrow’s upcoming Jurassic World: Dominion, and she couldn’t be happier about it.

“In playing her again, most recently, I feel proud to play strong women who, yes, are feminists, but more importantly are just standing up for what’s right environmentally, in terms of respect, with humility and with dignity,” Dern explained.

“And even when I play awful and complicated people who are selfish and misguided, those characters also give room to learn from them in a varied kind of way,” she added.

Jurassic World: Dominion is set to be released in June 2022.