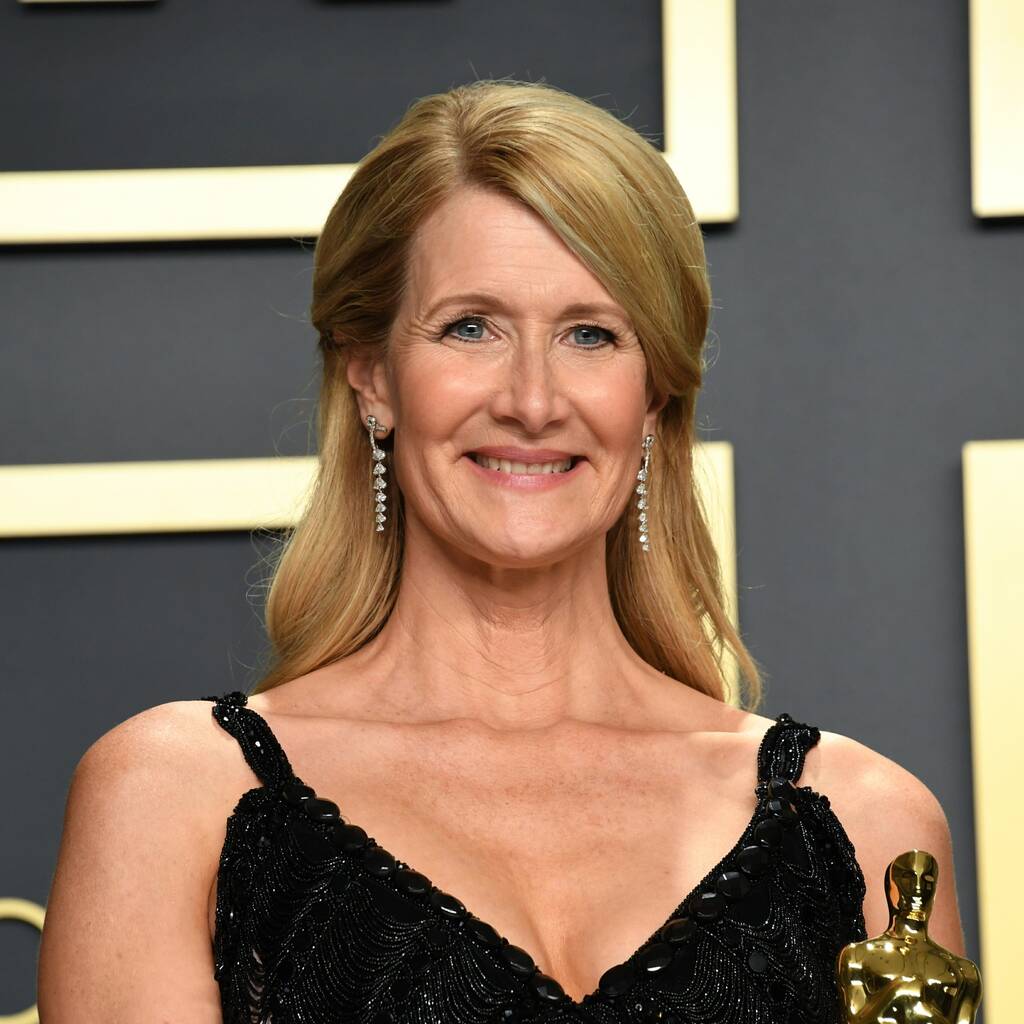 Laura Dern and Sam Neill didn’t think the age difference was inappropriate at the time.

Laura Dern and Sam Neill wonder whether it was “appropriate” for their characters to have a 20-year age difference in Jurassic Park.

In a joint interview with The Sunday Times, the co-stars admitted the age difference between them didn’t seem inappropriate when they made the 1993 film.

“I am 20 years older than Laura! Which at the time was a completely appropriate age difference for a leading man and lady,” Neill said, before sharing the moment he realised that it might not have been appropriate. “It never occurred to me until I opened a magazine and there was an article called ‘Old Geezers and Gals’. People like Harrison Ford and Sean Connery acting with much younger people. And there I was, on the list. I thought, ‘Come on. It can’t be true.'”

Dern added that she also felt their age difference was normal at the time and did not question it until much later.

“Well, it felt completely appropriate to fall in love with Sam Neill,” Dern praised. “And it was only now, when we returned in a moment of cultural awareness about the patriarchy, that I was, like, ‘Wow! We’re not the same age?'”

They reprised their roles alongside Jeff Goldblum as Ian Malcolm back in 2020 for Jurassic World Dominion, which will be released in cinemas in June.