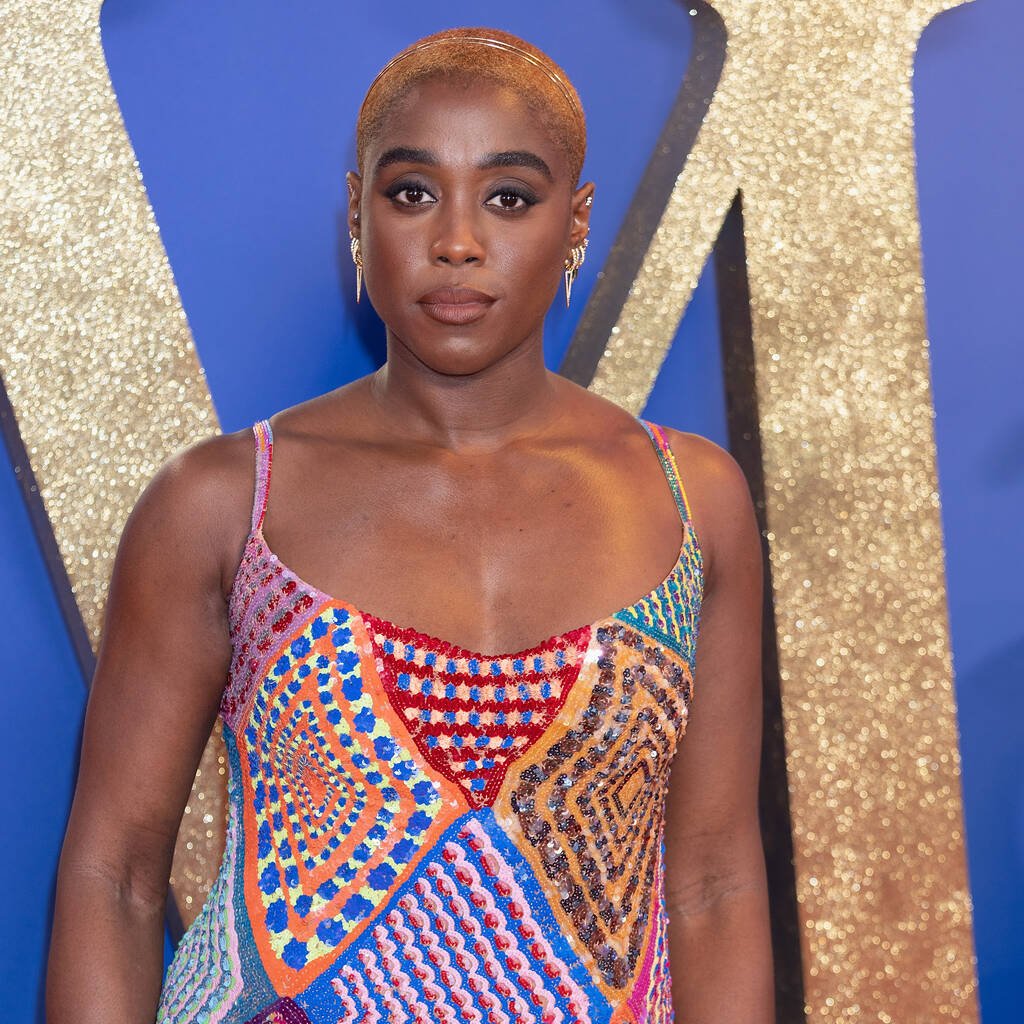 The Woman King also stars Viola Davis as a general who trains the next generation of warriors to fight their enemies.

Lashana Lynch discovered muscles she didn’t know she had on the set of The Woman King.

In Gina Prince-Bythewood’s historical epic about the Agojie, an all-female warrior unit that protected the West African kingdom of Dahomey during the 17th to 19th centuries, the English actress portrays Izogie.

During an appearance on The Graham Norton Show that airs in the U.K. on Friday night, Lashana shared that she was excited to perform her own stunts.

“It has an amazing cast and is an epic drama with real stunts, real life, real women, real power, and real inspiration. Working with an all-female crew was fantastic and very rare,” she smiled. “Because everyone did their own stunts they were so deeply committed – we were in the gym six days a week for five hours a day in order to represent what you see on screen. It was hard work throwing men around and using machetes and I discovered muscles I didn’t know I had. It was incredible.”

The Woman King also stars Viola Davis, who plays a general who trains the next generation of warriors to fight their enemies, as well as Thuso Mbedo, Sheila Atim, and John Boyega.

The film is now showing in cinemas.