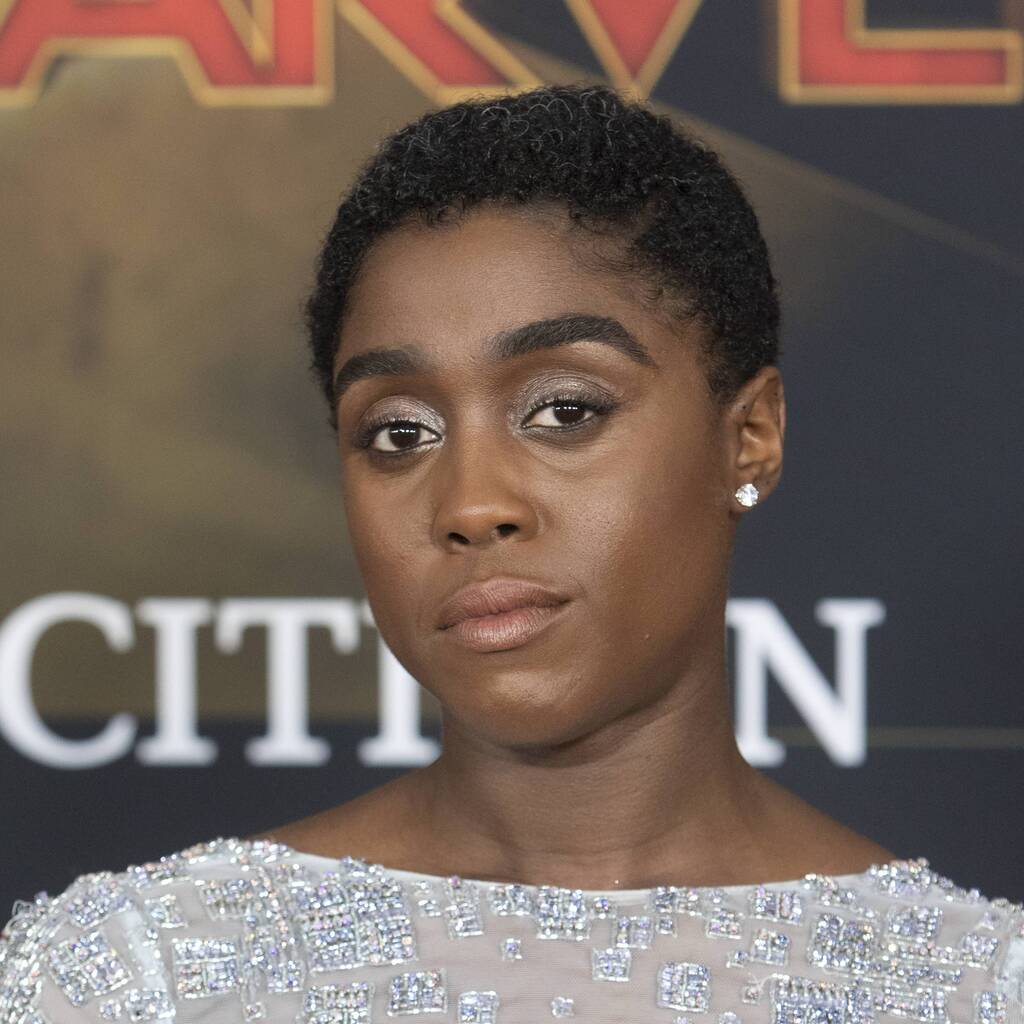 The No Time to Die star will play “a charming veteran warrior” in the TriStar Pictures project.

Lashana Lynch has been cast alongside Viola Davis in the historical epic The Woman King.

The Captain Marvel and No Time to Die star will play “a charming veteran warrior” in the TriStar Pictures project, which is being helmed by The Old Guard’s Gina Prince-Bythewood.

“Lashana is next-level dope,” Prince-Bythewood said in a statement to The Hollywood Reporter. “Not just her incredible chops, but who she projects to the world. She embodies these true-life warriors and we are so lucky she is coming to play.”

According to the studio, the film is inspired by true events that took place in the Kingdom of Dahomey, one of the most powerful states of Africa in the 18th and 19th centuries. The story follows Nanisca, to be played by Davis, general of the all-female military unit, and Nawi, an ambitious recruit, who together fought enemies who violated their honour, enslaved their people and threatened to destroy everything they’ve lived for.

Nawi will be played by The Underground Railroad star Thuso Mbedu.

The original screenplay was written by Dana Stevens, who is currently writing a new draft with Prince-Bythewood.

Davis and her husband Julius Tennon are producing the project for their JuVee Productions banner, alongside Cathy Schulman for Welle Entertainment and Coyote Ugly actress Maria Bello via her banner, Jack Blue.

Lynch is set to make history by becoming the first Black female to be given the 007 codename in No Time to Die, which is scheduled to open later this month. She is currently filming the movie adaptation of stage show, Matilda The Musical, in which she’s playing Miss Honey.