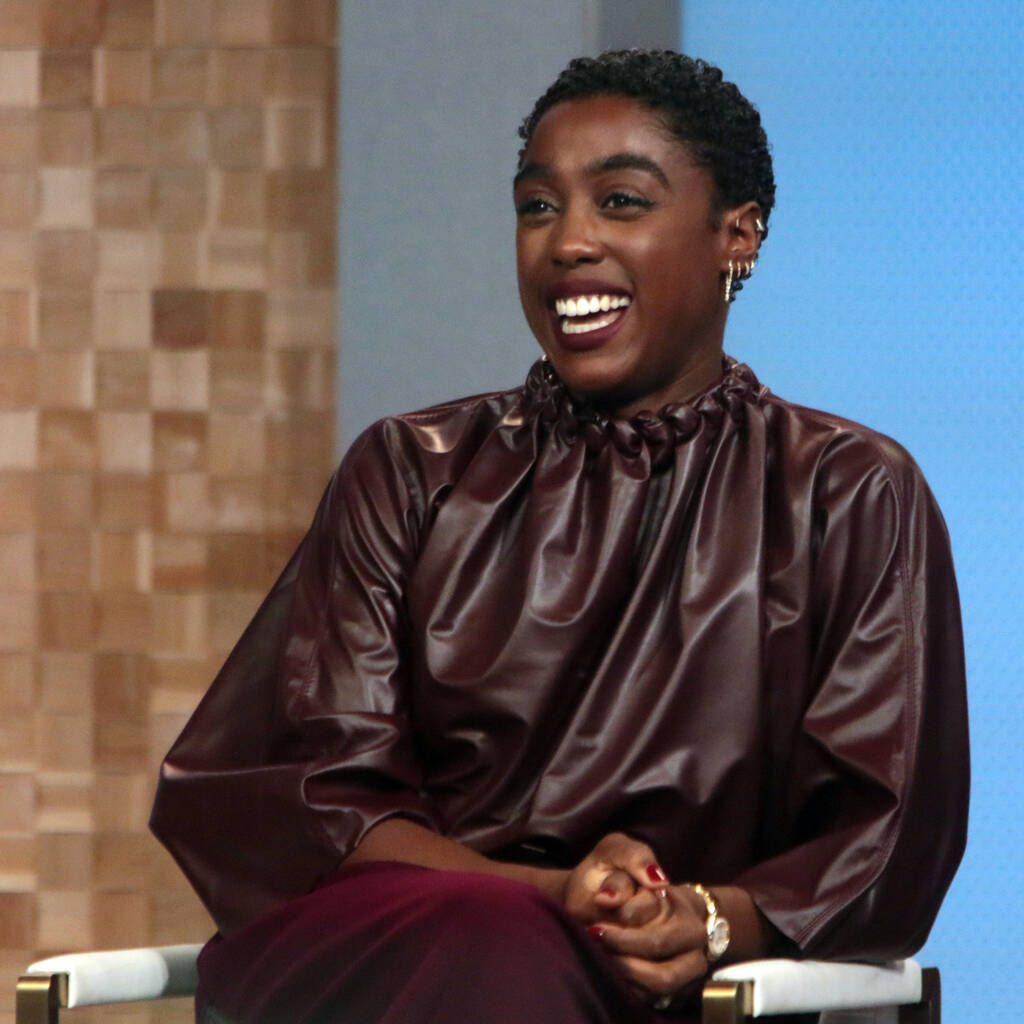 The nominees are rounded out by Millicent Simmonds, Harris Dickinson, and Kodi Smit-McPhee.

Lashana Lynch and Ariana DeBose are among the up-and-coming actors nominated for the BAFTA Rising Star Award.

The No Time to Die actress and West Side Story breakout star will compete against A Quiet Place: Part II’s Millicent Simmonds, The Power of the Dog’s Kodi Smit-McPhee, and Harris Dickinson of The King’s Man to win the prize at the British Academy Film Awards.

The nominees were selected by a panel of industry jurors, including Andy Serkis, Sadie Frost, and Michelle Dockery, who felt they had “each demonstrated their remarkable talent in film over the past year, having captured the imagination of both the public and film industry alike.”

Reacting to her nomination, Lynch said, “The EE Rising Star Award is one I’ve always admired for recognising exciting emerging talent. I’m so elated for my fellow nominees who inspire myself and others, as we continue to fight for change within our industry and the world. I’m proud to be able to do that in moments like these.”

DeBose and Smit-McPhee already have Golden Globes under their belts this awards season in recognition of their supporting performances in West Side Story and The Power of the Dog, respectively.

The Rising Star Award is the only prize at the BAFTAs voted for by the British public. The winner will be announced during the ceremony at London’s Royal Albert Hall on 13 March.