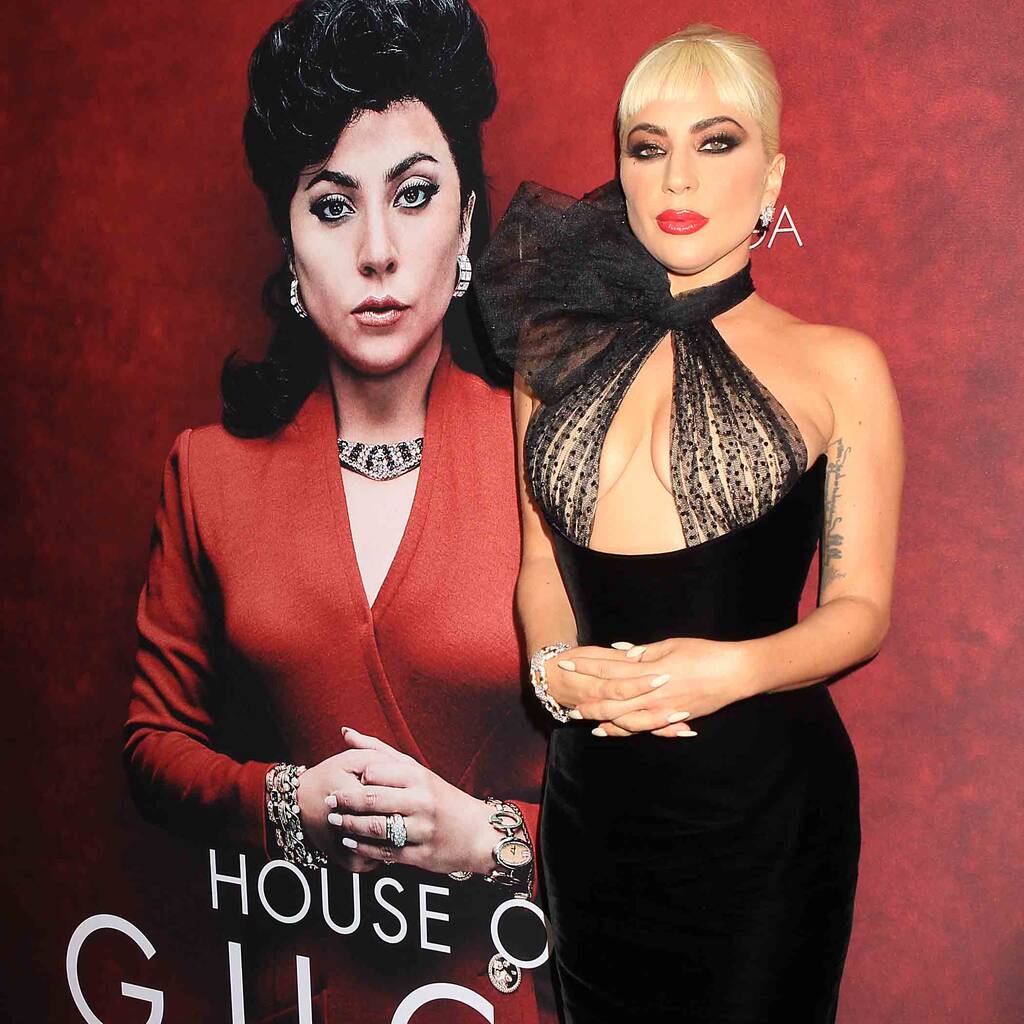 Ridley Scott would have turned to Elizabeth Taylor if he was casting House of Gucci 40 years ago.

Lady Gaga was the only person Ridley Scott had “in his sights” for the lead role in House of Gucci.

Scott had been trying to make House of Gucci for almost 20 years but always faced obstacles with the script or studio financing, and when he finally received a screenplay he liked, Gaga was winning rave reviews for her leading role in 2018 movie A Star Is Born and he quickly set up a meeting with her to get her onboard as his Patrizia.

“There was only one person ever in my sights at this moment in time who could carry this pretty forthright woman,” he told The Hollywood Reporter. “I found Stef to be inordinately approachable and, frankly, a lot of fun. She’s very smart and very, very perceptive. I knew after that first meeting, it was essential that she would do this part. She must. And, of course, because of her very recent success, that made it a lot easier for us to get going and get a proper budget.”

The Alien director added that if he was casting House of Gucci 40 years ago, he would have turned to Elizabeth Taylor.

“There’s that beauty,” he explained. “And yet there’s an intelligence and a cattiness and a danger to Liz Taylor. And I would compare a lot of this to Stefani.”