Lady Gaga was hospitalised while filming House of Gucci 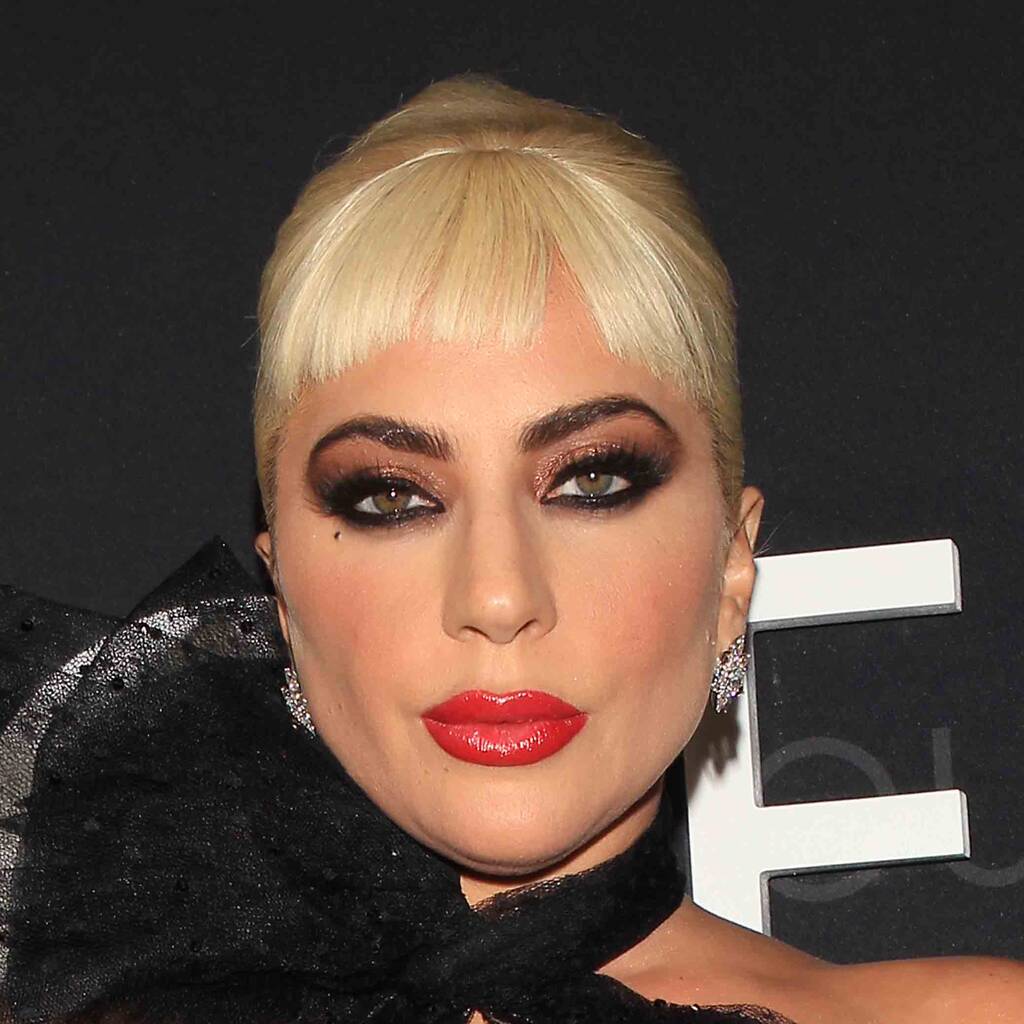 While promoting the Ridley Scott-led project, the 35-year-old has been open about her choice to employ method acting while portraying Patrizia Reggiani.

Lady Gaga has revealed she was hospitalised due to mental health issues while filming House of Gucci.

While promoting the film, the 35-year-old has been open about her choice to employ method acting while portraying Patrizia Reggiani. Speaking to The Hollywood Reporter, Gaga recalled how the choice eventually caused her to vomit from the extreme anxiety she experienced.

“I feel so insecure talking about this,” Gaga admitted. “I get nervous that people will assume that I’m sensationalising a certain type of acting.”

To embody Reggiani, she used sense memory techniques to connect her own trauma to that of the Italian socialite. But the method caused director Ridley Scott to intervene as he believed the idea was damaging.

“(There’s) a scene where I knock a lit candle across the room, and I remember I gave Salma (Hayek) a heart attack that day,” she recalled, revealing that the incident caused her to be sent to the hospital. “I was falling apart as (Patrizia) fell apart. When I say that I didn’t break character, some of it was not by choice.

“Ridley said, ‘I don’t want you traumatising yourself. And I said, ‘I already have. I’ve already been through this anyway. I might as well give it to you.’ And he said, ‘Well, leave it here and don’t do this to yourself anymore.'”

Despite the warnings, the Born This Way hitmaker resumed the acting technique. She woke up at 3am to begin to get into character, which caused “anxiety, fatigue, trauma, exhaustion, commitment, and love.”

“You wake up, you throw up, you go to set, throw up again,” she added.