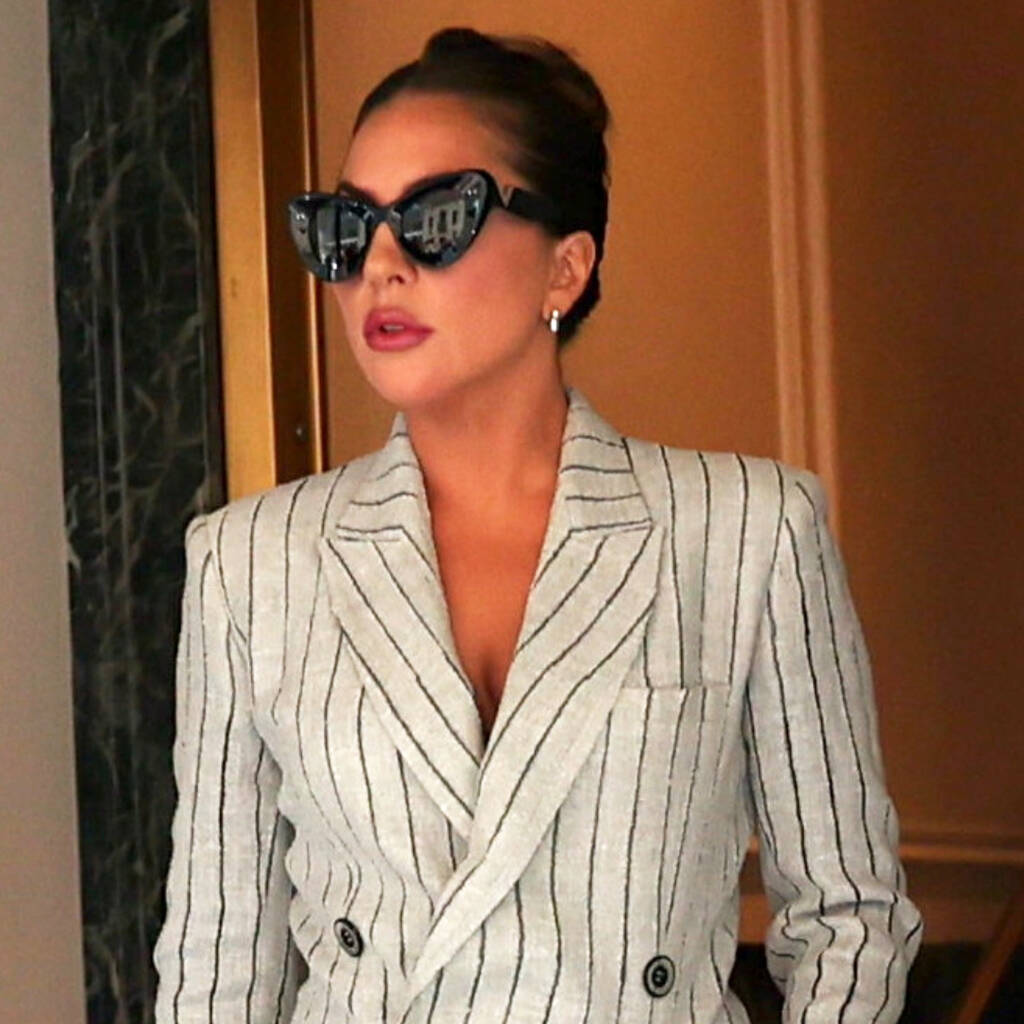 Lady Gaga “lived” and spoke like her House of Gucci character for months while shooting the movie.

In Ridley Scott’s upcoming drama, the A Star Is Born actress, in her second lead movie role, plays Italian socialite Patrizia Reggiani, who hired a hitman to kill her ex-husband Maurizio Gucci in 1995.

During her cover interview with British Vogue magazine, Gaga confessed that she took a method acting approach to the role and threw himself into the character so much that she “lived” as Reggiani both on and off camera for a long time.

“It is three years since I started working on it and I will be fully honest and transparent: I lived as her (Reggiani) for a year and a half. And I spoke with an accent for nine months of that,” she revealed. “I never broke. I stayed with her.

And instead of just adopting a standard Italian accent, she worked tirelessly to nail Reggiani’s dialect, starting with how she spoke in her hometown of Vignola before moving on to an accent that would be “more appropriate in places like Milan and Florence”.

Gaga, real name Stefani Germanotta, dropped the accent as soon as filming wrapped but struggled with “unbecoming” Reggiani as she had embodied the character for so long.

“I had some psychological difficulty at one point towards the end of filming,” she shared. “I was either in my hotel room, living and speaking as Reggiani, or I was on set, living and speaking as her. I remember I went out into Italy one day with a hat on to take a walk. I hadn’t taken a walk in about two months and I panicked. I thought I was on a movie set.”

Reggiani, who was released from prison in 2016, has expressed her disappointment that Gaga didn’t reach out to her before filming the movie, and the singer defended her decision, explaining that she felt she could only do the story justice if she could approach it with “a journalistic spirit”.