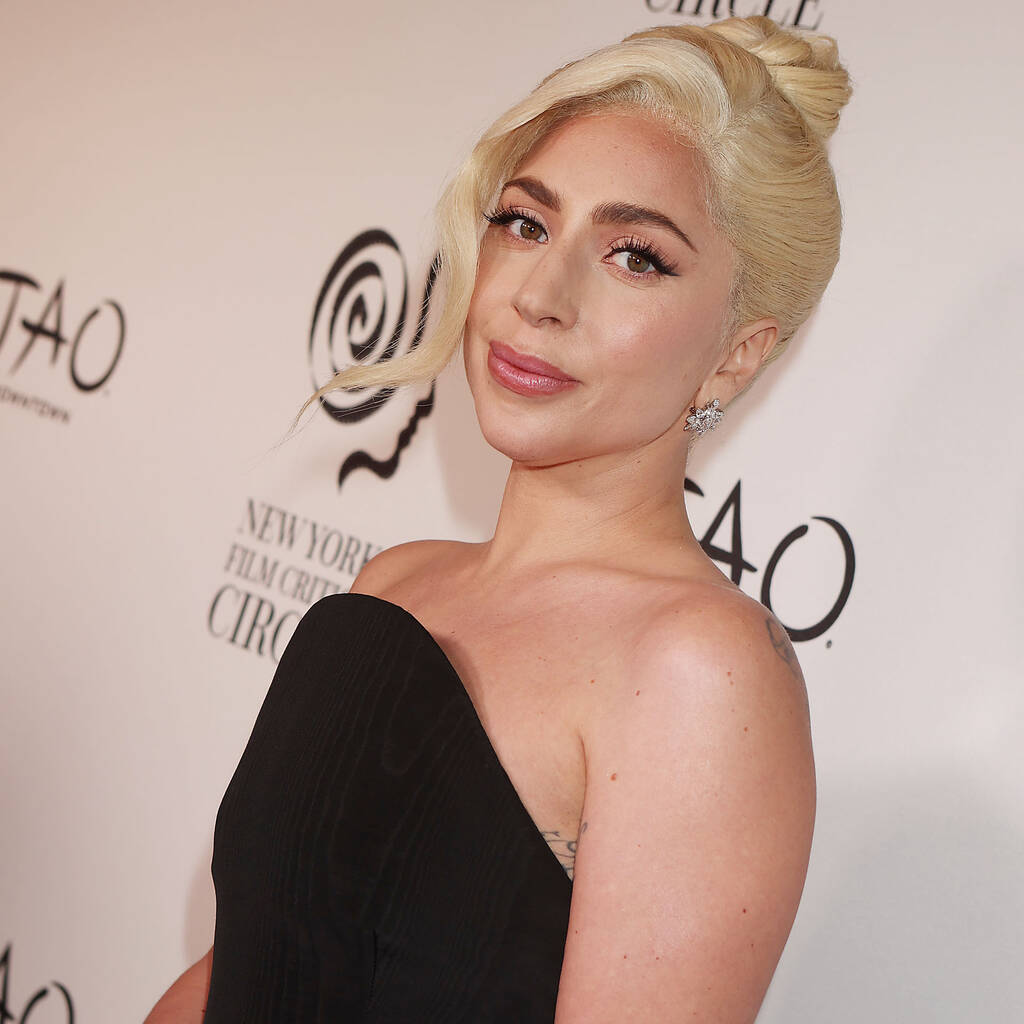 Lady Gaga’s Hold My Hand is set to be released on 3 May.

Lady Gaga has recorded a song titled Hold My Hand for the Top Gun: Maverick soundtrack.

Taking to Instagram on Wednesday, the singer-songwriter confirmed rumours that she was to contribute a song to the upcoming movie – the sequel to 1986’s Top Gun.

While Gaga didn’t offer a preview of the single, she described Hold My Hand as a “love letter to the world”.

“When I wrote this song for Top Gun: Maverick, I didn’t even realize the multiple layers it spanned across the film’s heart, my own psyche, and the nature of the world we’ve been living in,” she began. “I’ve been working on it for years, perfecting it, trying to make it ours. I wanted to make music into a song where we share our deep need to both be understood and try to understand each other – a longing to be close when we feel so far away and an ability to celebrate life’s heroes.”

Gaga went on to thank actor/producer Tom Cruise, director Joseph Kosinski, and composer Hans Zimmer for the opportunity, and credited music producers BloodPop and Ben Rice for their work on the track.

“This song is a love letter to the world during and after a very hard time. I’ve wanted you to hear it for so long,” the 36-year-old added.

Hold My Hand is set to drop on 3 May.

Top Gun: Maverick, starring Cruise, Miles Teller, Jennifer Connelly, and Jon Hamm, will be released in U.S. cinemas on 27 May.