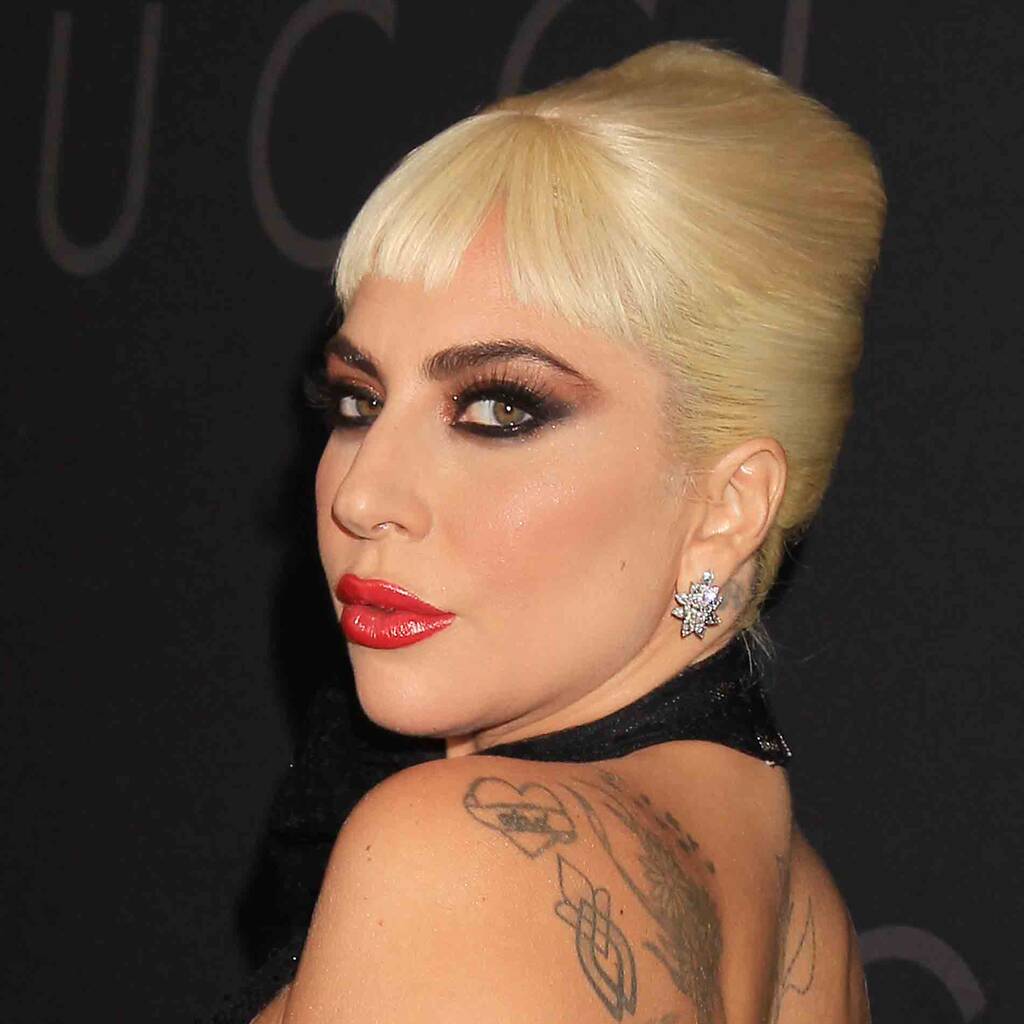 During an interview with Variety, the pop star opened up about how she required mental health assistance on the set of the film.

Lady Gaga hired a personal psychiatric nurse to be on set with her while filming House of Gucci.

During an interview with Variety, the pop star opened up about how she required mental health assistance on the set of the film due to the pressures of method acting for her performance as Italian socialite Patrizia Reggiani.

“I had a psychiatric nurse with me towards the end of filming,” the Art Pop hitmaker recalled. “I sort of felt like I had to. I felt that it was safer for me. That’s because I was always Patrizia (Reggiani). I always spoke in my accent. And even if I was speaking about things that weren’t related to the movie – I wasn’t pretending that Maurizio (Adam Driver) was waiting for me downstairs – I was still living my life. I just lived it as her.”

The Grammy winner added that she “brought darkness home” with her to emulate Reggiani’s personal strife.

But despite Gaga’s decision to fully immerse herself in the role, she revealed that she doesn’t think actors “should push themselves to that limit” and questions why she chose method acting.

“I’ve done some pretty extreme art pieces throughout my career – the things I’ve put my body through, my mind,” the 35-year-old continued. “It’s like a walnut of sadness in my stomach as I say this to you.”

Gaga added that she is unsure why she chooses extreme pursuits of art, but mused that she has a “romantic relationship” with suffering for her work.

“I think that the best answer I could give you is I have a sort of romantic relationship with suffering for your art that I developed as a young girl, and it just sometimes goes too far. And when it does go too far, it can be hard to reel it in on your own,” she concluded.