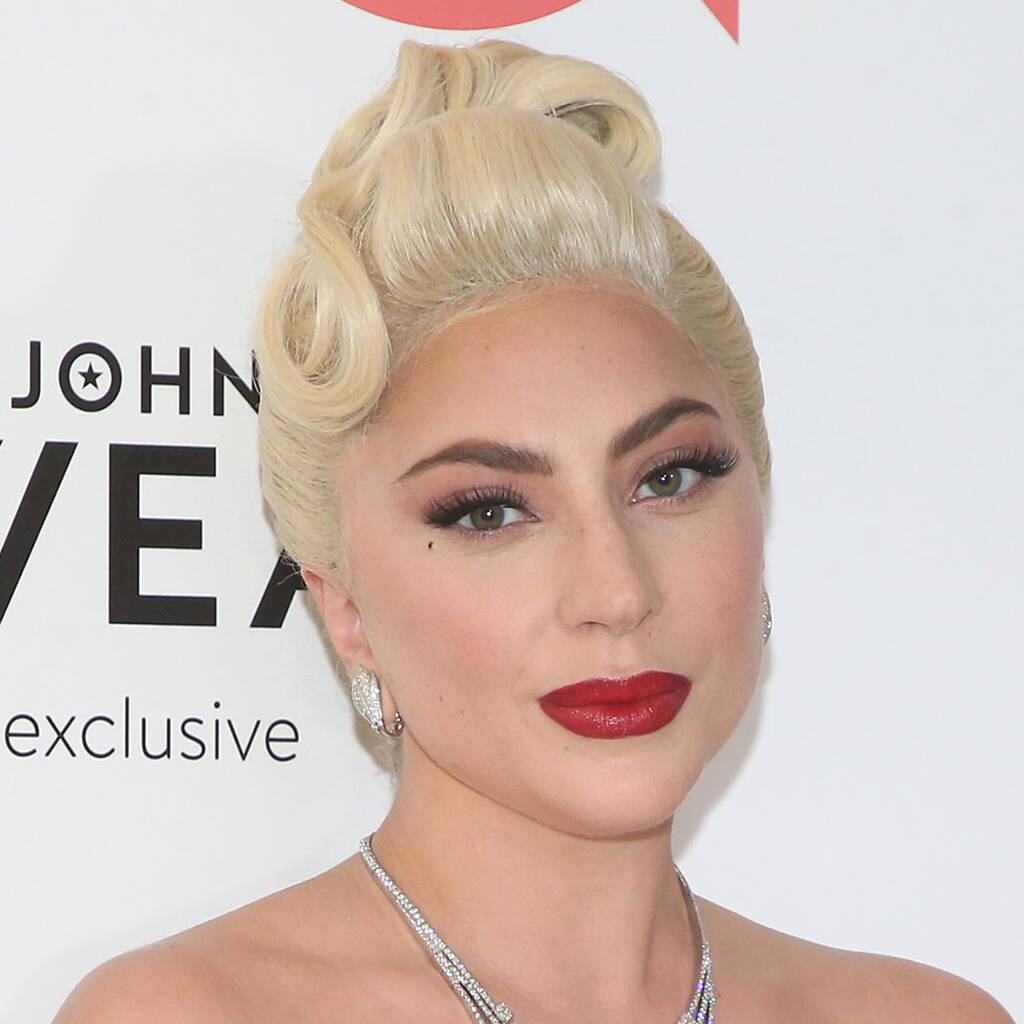 On Thursday, Lady Gaga posted a teaser clip on her Instagram page which featured silhouettes of herself and Joaquin Phoenix as Joker.

Lady Gaga has confirmed she will appear in the upcoming Joker sequel.

In June, director Todd Phillips announced that he and co-writer Scott Silver had completed their script for Joker: Folie à Deux, with it rumoured that the singer/actress was in the running to play Harley Quinn opposite Joaquin Phoenix as Arthur Fleck/Joker.

On Thursday, Gaga posted a teaser clip on her Instagram page which featured silhouettes of herself and Phoenix as Joker.

Cheek to Cheek, a song that the 36-year-old has performed many times alongside Tony Bennett, served as the soundtrack.

Folie à Deux refers to a shared delusional disorder. In the comics, Harley Quinn falls in love with Joker while serving as his psychiatrist at the Arkham Asylum facility and becomes his sidekick and partner in crime.

Quinn was famously played by Margot Robbie in the Suicide Squad films and Birds of Prey, but the Joker version of the character will exist in a separate DC universe.