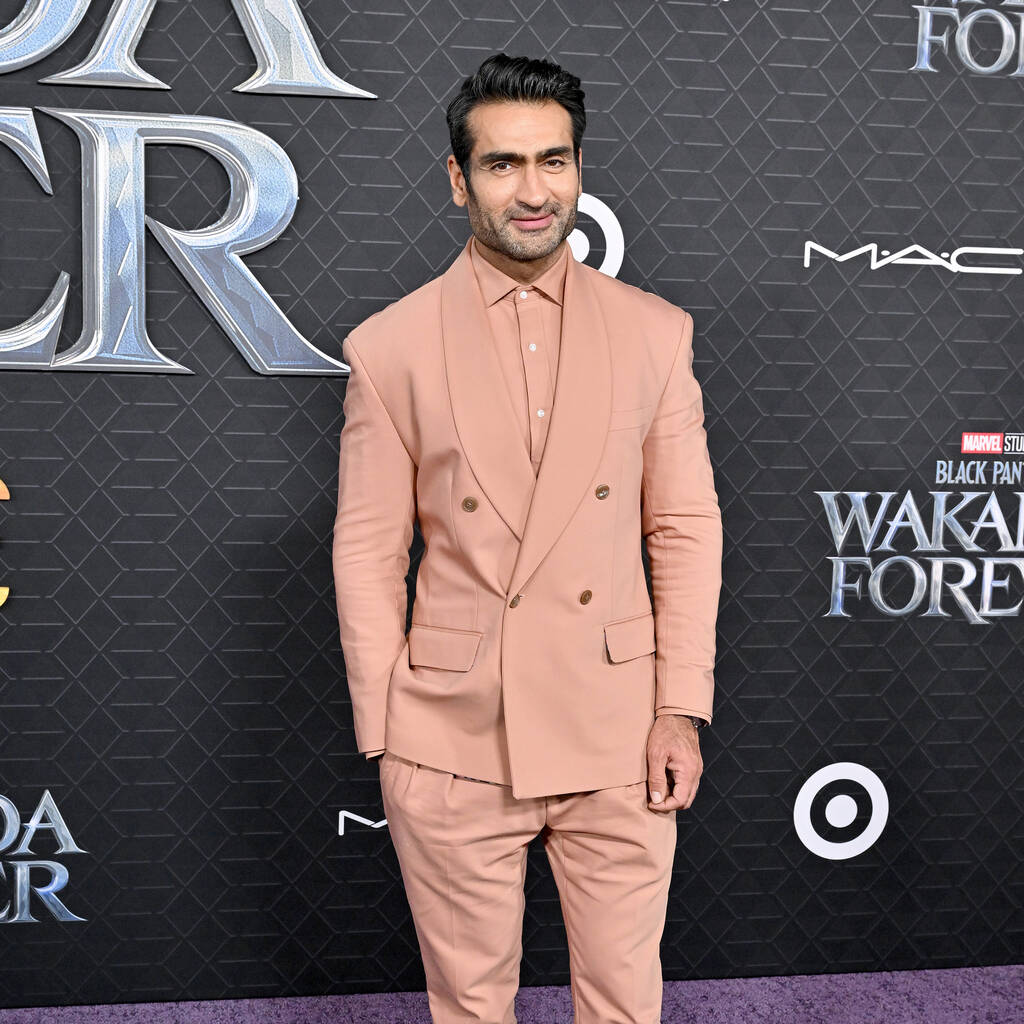 Kumail Nanjiani has no idea if a sequel is happening.

Kumail Nanjiani would love to reprise the role of Kingo in a potential Eternals sequel.

While a sequel has yet to be confirmed, Kumail insisted on The Playlist’s Bingeworthy podcast that he would be up for playing Kingo once again.

“I would love for Kingo to come back. I love playing that character… That one’s very fun to play, you’re just in a good mood. You do finger guns, you’re like a movie star – what’s not to love? You’re just in a good mood the entire time,” he praised. “I shot that movie for five months and I think I smiled straight for five months, so I would love to come back and I love what the MCU is doing now. I just saw Black Panther 2 and I was really, really blown away. So, I’d love to come back, but I genuinely have no idea if or when.”

Patton Oswalt, who voiced Pip the Troll in a mid-credits scene, seemingly let slip during an interview in August that an Eternals sequel was in the works with the Nomadland filmmaker at the helm once more.

However, Kumail believes Patton got his information from an unverified source.

“I don’t think Patton was right. I think that there was a hoax website – one of those where it’s like one letter off from the real one. They tweeted it, and it spread around and I think that’s what Patton saw. I honestly don’t know anything,” he said about a sequel.