Kumail Nanjiani was ‘most nervous’ for Bollywood dance scene in Eternals 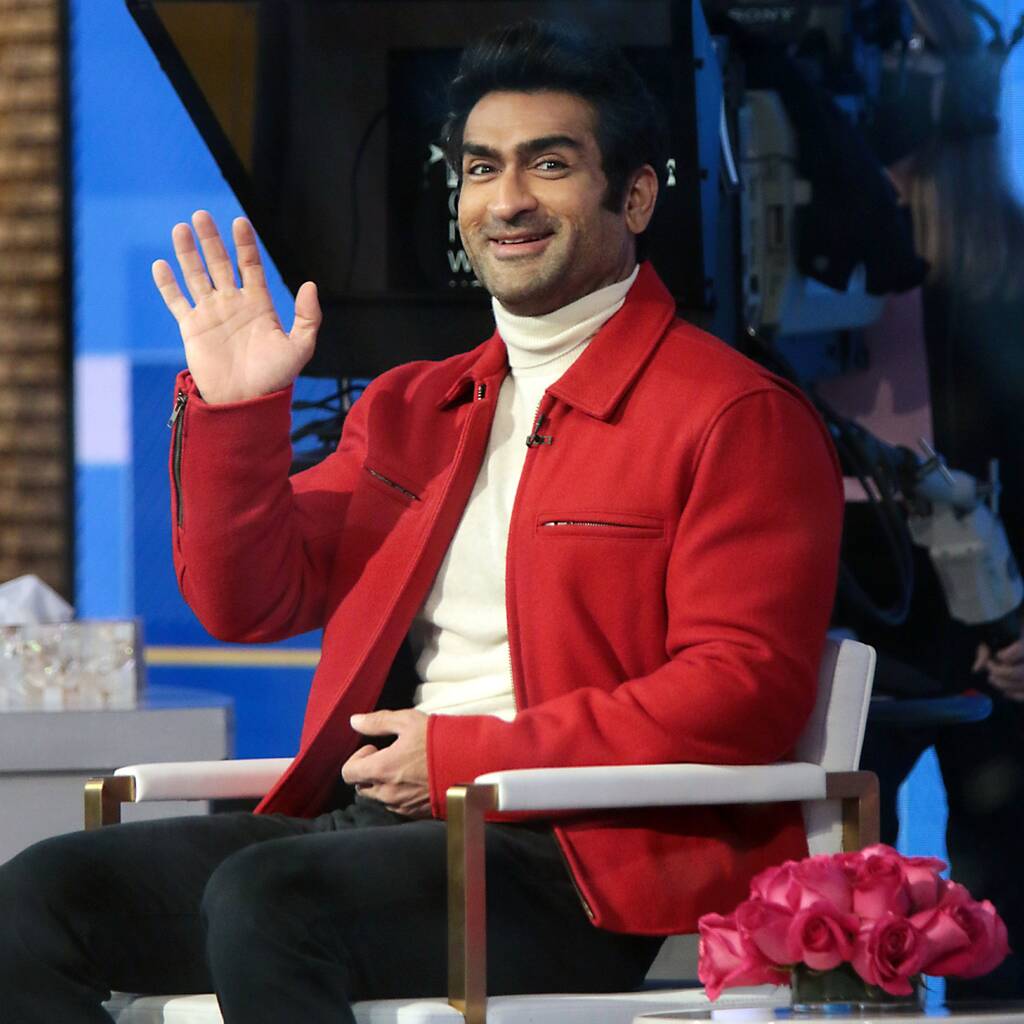 Kumail Nanjiani was more nervous about the dancing than the difficult stunts.

Kumail Nanjiani found his Bollywood dance scene to be the most nerve-wracking sequence in Eternals.

The latest Marvel movie follows a group of immortal beings called Eternals who were sent to protect Earth from the evil Deviants and have been living human-life lives for thousands of years before the Deviants return.

During his break from being a superhero, Nanjiani’s character Kingo became a Bollywood cinema legend and he is introduced to audiences via a dance sequence, in which he can be seen filming an elaborate musical number for his next movie.

In an interview with Yahoo!, Nanjiani admitted he was more nervous about the dancing than the difficult stunts, for which he underwent a remarkable physical transformation.

“That was the scene I was most nervous for. I trained the most out of anything for that scene,” he explained. “I wanted to get it right. I knew that it was going to be me doing it. With the superhero fighting, there are stunt people and you do some, but those guys are very good. With this, it’s just me and 51 professional dancers.”

And he warned fans not to expect him to ever land a musical role as the scene showed the limits of his abilities, with him joking, “That was it. That’s the most you’re gonna see.”

His co-star Salma Hayek added that the Silicon Valley star “took it very seriously” and “wanted to honour his culture” with the performance.