Kristen Stewart was initially reluctant to do dance scenes in Spencer 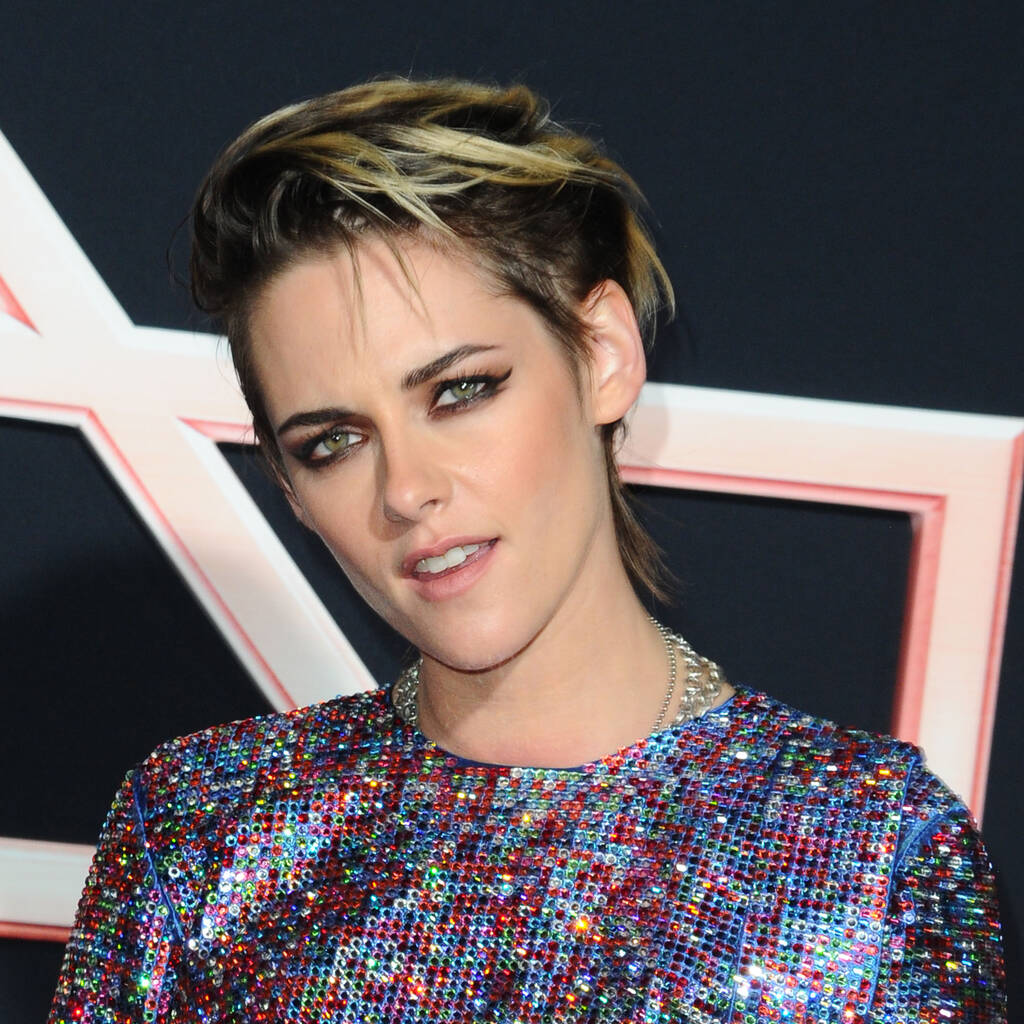 Kristen Stewart didn’t like the lack of control with the dancing montage.

Kristen Stewart initially didn’t want to do the dancing scenes in Spencer because she is “such a control freak”.

In Pablo Larrain’s drama, the Twilight actress plays Princess Diana, who is struggling to get through three days with the royal family over Christmas at the Sandringham estate in the early ’90s. In the movie, there is a montage showing Stewart wearing a variety of extravagant outfits as she dances around the estate.

In an interview with Entertainment Weekly, Stewart revealed Larrain got the footage by reserving 30 minutes of extra time at the end of every day for her to choose an outfit from the wardrobe department and dance to a song of his choosing.

“(He said,) ‘All you need to do is inhabit the space and listen to the music and carry her with you, and everything you know about being in this place, and just see what happens. See if it comes out,'” she recalled. “The first time, I didn’t want to do it. I’m such a control freak I was like, ‘I need to know what I’m doing. I want to be prepared for what I’m doing!’

“But I came down these stairs, and I know it sounds so silly and esoteric, but it felt so f**king spiritual and so spooky, and I was so overwhelmed by the feeling of her. And I don’t mean like ghosty stuff. I just mean everything she’s made me think and feel, and it all just kind of happened in a moment. I was like, ‘You were so right. You’re so right about this.'”

Spencer will be released in cinemas from next month.