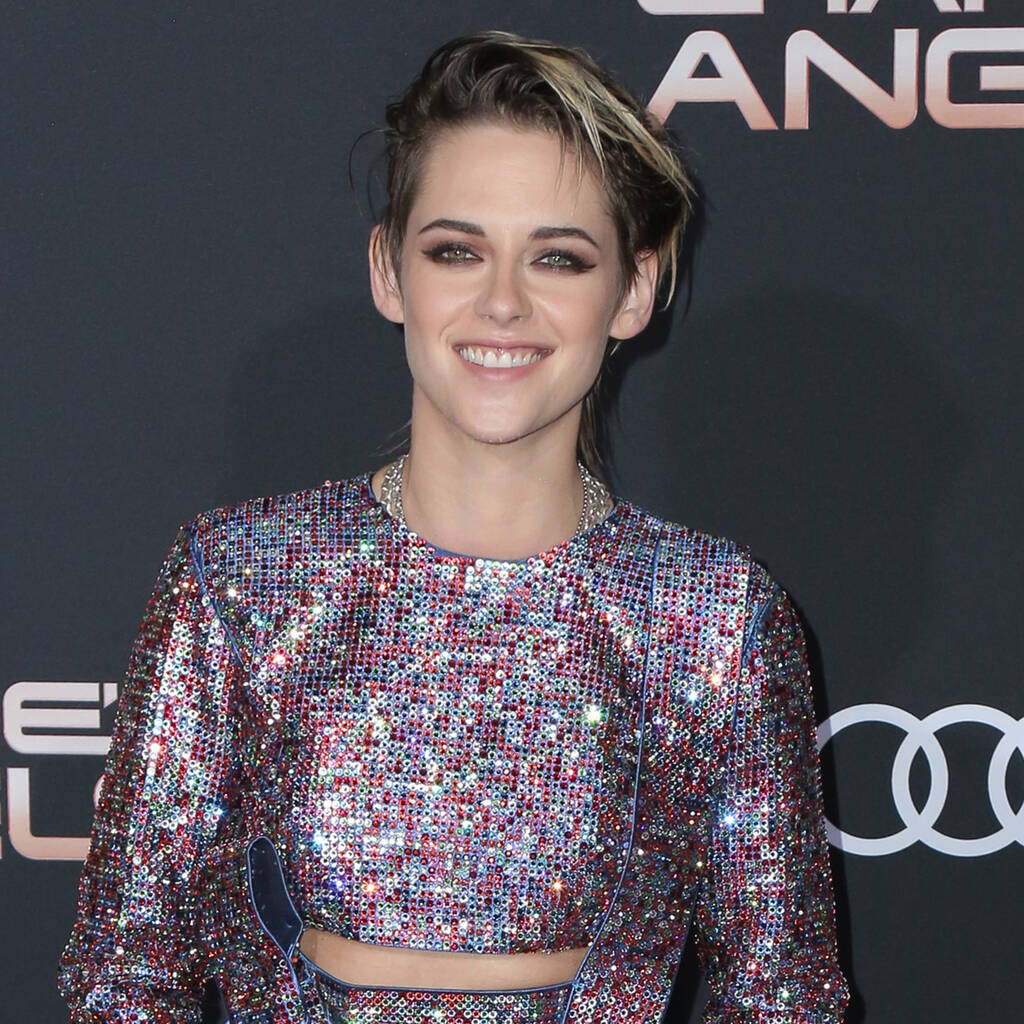 Kristen Stewart, Viggo Mortensen and Lea Seydoux will lead the cast of David Cronenberg’s new movie Crimes of the Future.

According to Deadline, the thriller is set in the not-so-distant future where humankind is learning to adapt to its synthetic surroundings. This evolution moves humans beyond their natural state and into a metamorphosis which alters their biological make-up, and “Accelerated Evolution Syndrome” is spreading fast.

Saul Tenser, presumably portrayed by Mortensen, is a well-respected performance artist who has embraced Accelerated Evolution Syndrome, and grows new and unexpected organs in his body. Along with his partner Caprice, Tenser has turned the removal of these organs into a spectacle. However, with both the government and a strange subculture paying attention, Tenser is forced to consider what would be his most shocking performance of all.

Crimes of the Future, which begins filming in Athens, Greece, in the summer, marks the fourth collaboration between Cronenberg and Mortensen following A History of Violence, Eastern Promises, and A Dangerous Method.

Speaking to Deadline about the project, the writer/director simply stated, “I have unfinished business with the future.”

Producer Robert Lantos, who is also collaborating with Cronenberg for the fourth time, said, “To work with David Cronenberg is to embark on a journey exploring terrain where no one has gone before. Each of our collaborations has been an exhilarating adventure and David’s unwavering vision is what real cinema is all about.”

Stewart has recently wrapped filming on Spencer, in which she portrays Princess Diana, while Mortensen is currently shooting Ron Howard’s movie about the 2018 Thailand cave rescue. Seydoux will soon be seen in Wes Anderson’s The French Dispatch and the much-delayed James Bond movie, No Time to Die.