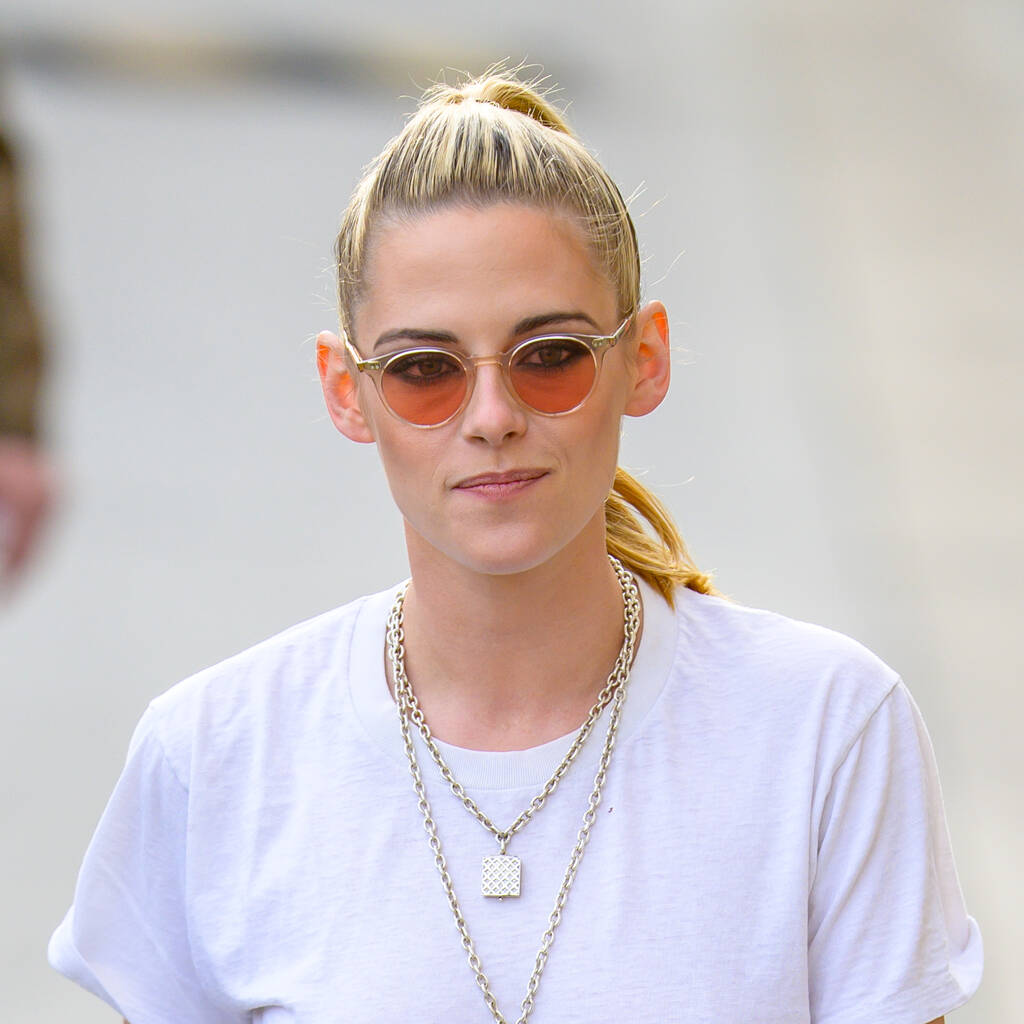 The horror franchise is well-known for its famous opening sequence, in which one or more recognisable stars are slain by the Ghostface killer before the main story begins. The opening kill in the 1996 original remains the most famous as Drew Barrymore, one of the film’s biggest stars, was shockingly and unexpectedly murdered by the killer in the first 10 minutes.

In an interview with Slant magazine, the Twilight actress revealed she was approached to star in a similar opening scene in 2011’s Scream 4.

“So it’s the Drew character that gets killed in the beginning,” she explained. “And they created a whole sequence where a lot of people got killed to emulate the Drew thing. But it was just going to be one person, and I was like, ‘I can’t do a Drew. I can’t touch that.’ Do you know what I mean? But, yeah, so then they ended up doing, if I’m remembering correctly, a larger sequence and not just one victim.”

Kristen told the publication that she would read the script for future Scream instalments as she enjoys the originals.

“I love Neve Campbell so much. She was very nice to me, and it was very satisfying that she’s a very nice person,” she shared. “I love that movie. I’ve watched it recently, as an adult though. It’s so gnarly. I love the movie because it loves movies. The coolest part of Scream is what it says about film. It’s so self-aware. It folds in on itself like six times… It’s a total film nerd type of movie.”

Neve recently reprised her Sidney Prescott role for a fifth Scream movie, which was released in January.