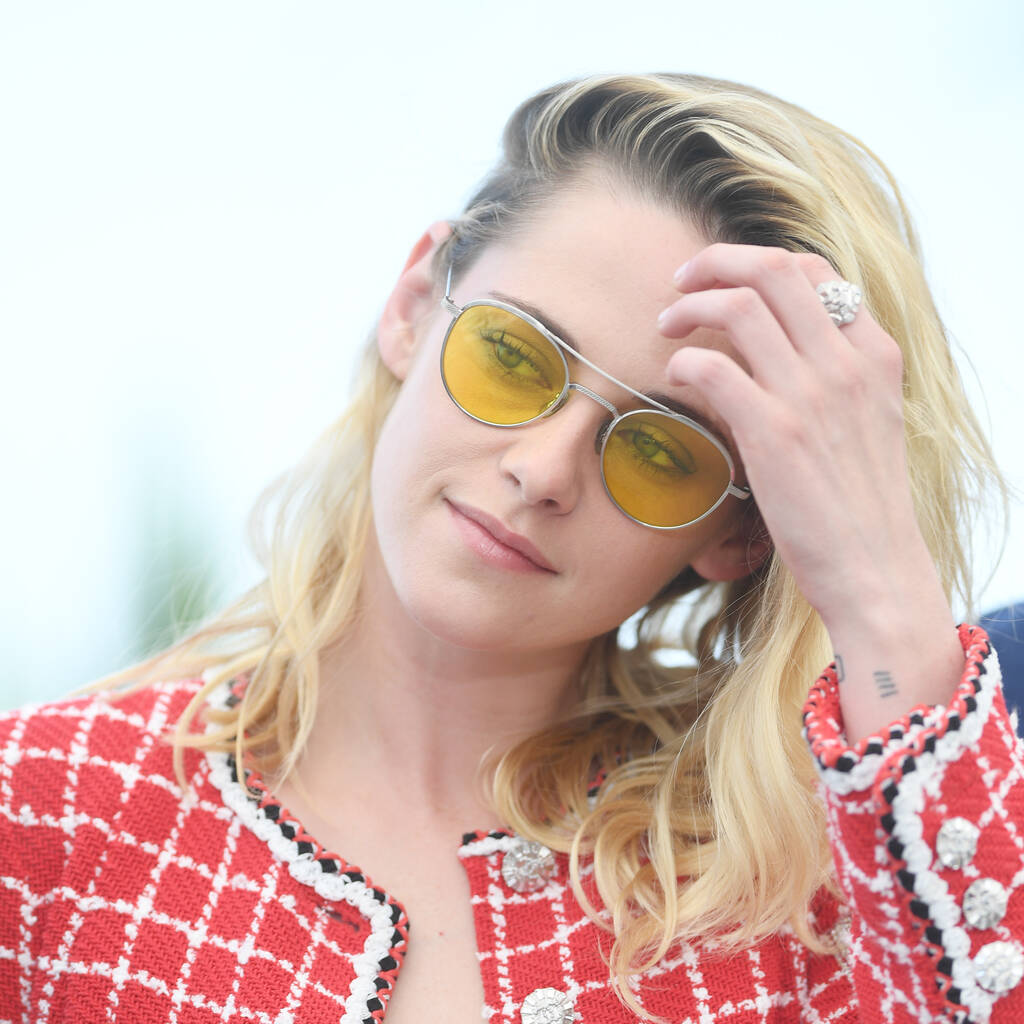 Kristen Stewart finally understood the film when she watched it at the Cannes premiere.

Kristen Stewart “had no idea” what David Cronenberg’s new movie Crimes of the Future was about during the shoot.

In the dystopian body horror movie, Viggo Mortensen plays a performance artist who can grow new organs, which he removes in front of a live audience. Lea Seydoux stars as his partner Caprice and Stewart plays Timlin, an investigator with the National Organ Registry.

During the film’s press conference at the Cannes Film Festival on Tuesday, the Twilight actress admitted she didn’t understand the film until she watched it at the premiere on Monday night.

“(I told Cronenberg on the phone before I was cast), ‘I have no idea what this movie is about but I’m so curious and maybe making this movie we can figure it out.’ I was like, ‘I’m sure you know what it’s about,'” she recalled. “But we spent every single day after work, all the actors, being like, ‘What the f**k are we doing?’ But then I watched the movie last night I was like it’s so crystal clear to me, it is David, it’s so exposing… I love his movies and I can’t believe I’m here.”

In an interview before the festival, The Fly filmmaker predicted there would be walkouts within the first five minutes of the Cannes premiere and several reports suggest a handful of people did so. However, many film critics claimed it wasn’t as gruesome as the earlier buzz suggested and the movie was given a six-minute standing ovation.

Defending Cronenberg’s graphic imagery, Stewart said at the conference, “Every single gaping, bleeding, pulsing, weird image, every bit of hurt, every bruise in his movies, it makes my mouth open, like you want to lean towards it, it just never repulses me ever.

“It’s so honest and always in a way that allows you to zoom out on the world that we live in and that’s hard to do sometimes.”

Crimes of the Future screened in competition at the festival, which concludes on Sunday.