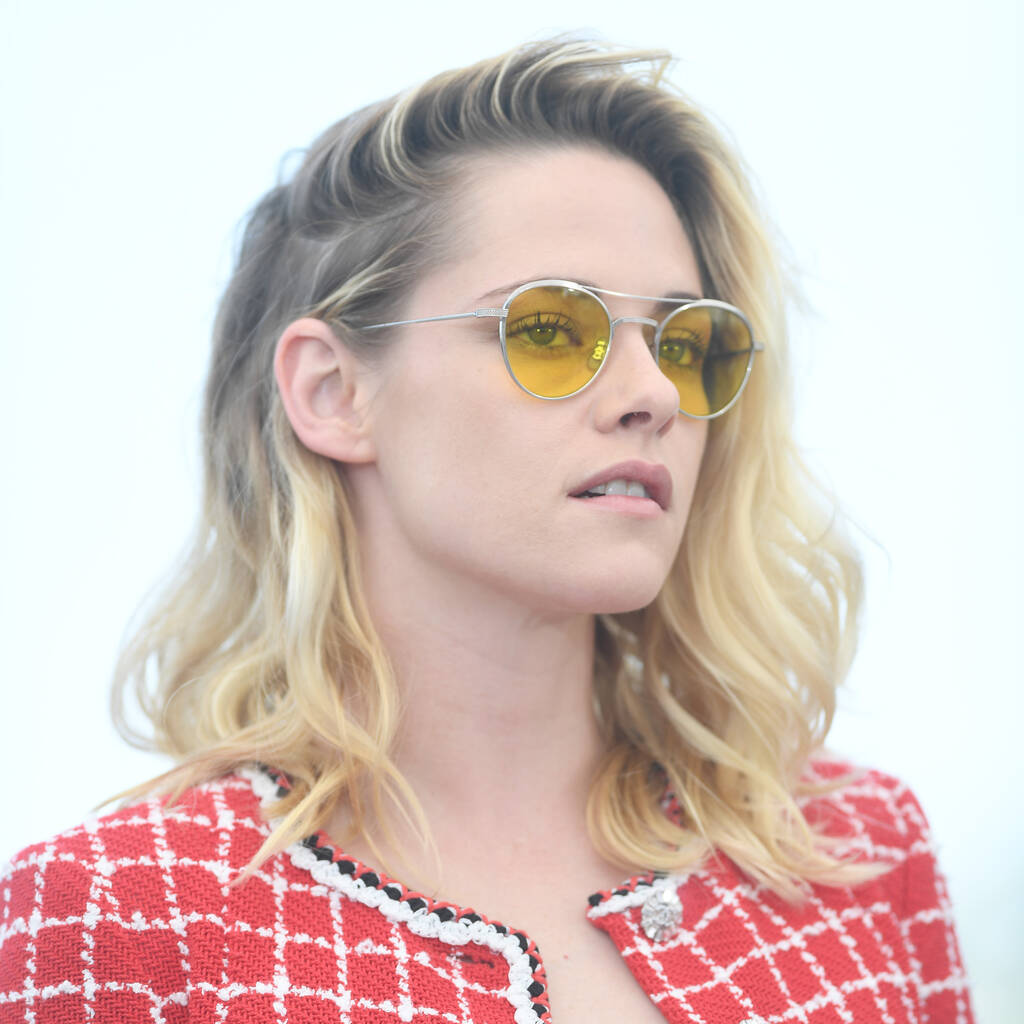 Kristen Stewart said she would “die” if she didn’t make The Chronology of Water soon.

Kristen Stewart is determined to go into production on her feature directorial debut this year.

The Twilight actress has been attached to write and direct the movie adaptation of Lidia Yuknavitch’s memoir The Chronology of Water since 2018. Sharing a progress update with IndieWire, Kristen revealed the project still isn’t ready to go into production but she hopes filming can begin later this year.

“If I don’t make this movie before the end of the year, I’ll die,” she stated, before explaining that she hasn’t yet secured full financing for her project. She believes this is because she wants to work with a small five-person crew and have a loose shooting schedule along the Oregon coast.

The Chronology of Water memoir focuses on the author’s bisexuality, her addiction issues, and her involvement with the Boycott Divestment and Sanctions movement opposing Israeli oppression of Palestine.

Kristen previously told Variety that she is in the pre-production phase and cast her lead role earlier this year, but didn’t share details.

“I’ve been alone with this, in this vacuum, and it’s so nice to give something to someone, a friend and a partner, and say, ‘Help me,'” the Oscar nominee said of her actress. “She’s the one who’s going to have to do it, and it’s really hard, so I’m over the moon.”