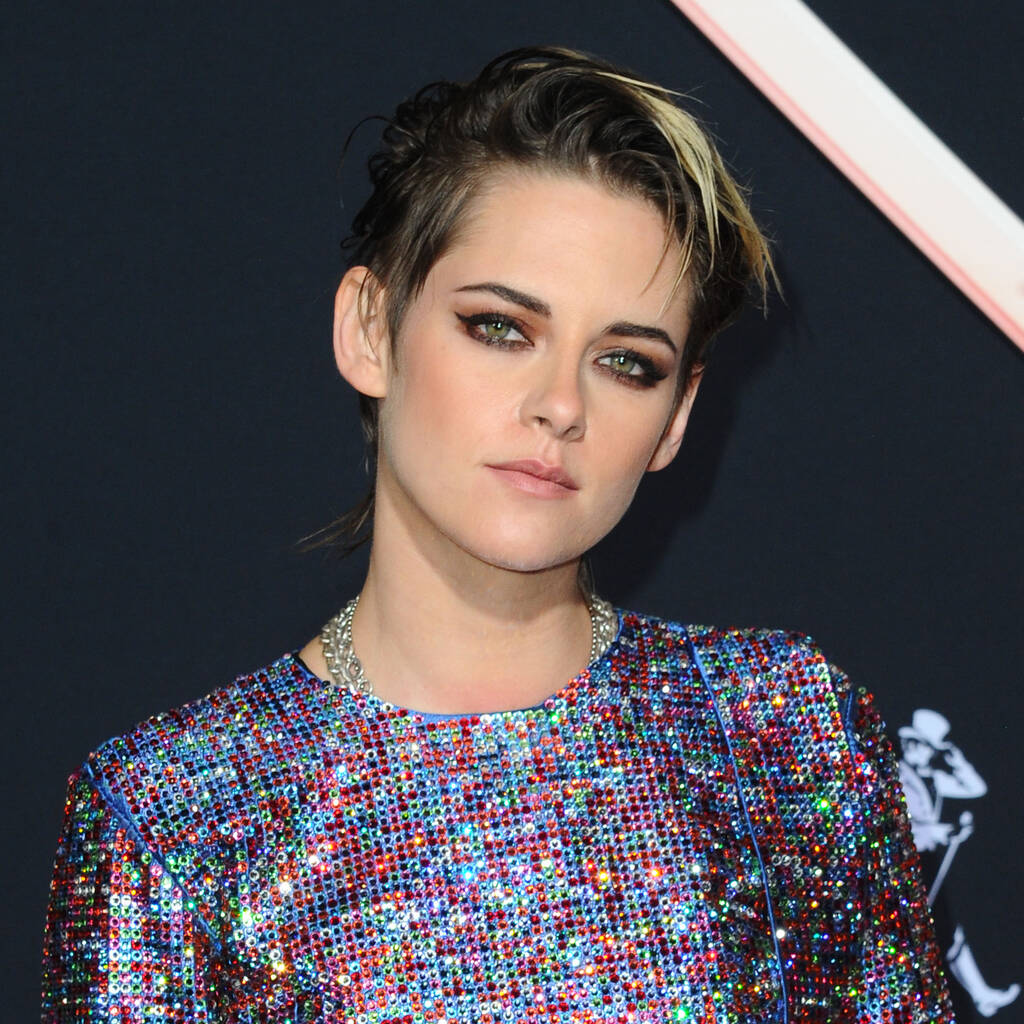 In an interview with The Sunday Times, the 31-year-old opened up about the ins and outs of choosing acting roles.

Kristen Stewart believes she has only made “five really good films” during her career.

In an interview with The Sunday Times, the 31-year-old opened up about how she chooses her acting roles, which she described as “a total c**pshoot.”

Reflecting on her filmography, Stewart said, “I’ve probably made five really good films, out of 45 or 50 films? Ones that I go, ‘Wow, that person made a top-to-bottom beautiful piece of work!'”

Asked about specific “wow” titles, Stewart pointed to her work with French filmmaker Olivier Assayas, who directed her in the 2014 drama Clouds of Sils Maria and the 2016 thriller Personal Shopper. Stewart won the César Award for Best Supporting Actress for her work in the former, making her the first American actress to win the French equivalent of an Oscar.

Admitting that the roles she is proud of are “few and far between”, she clarified that most of the projects she isn’t proud of come down to the experience of making them rather than the finished film.

“I’ve only regretted saying yes to a couple of films and not because of the result, but because it wasn’t fun,” she explained. “The worst is when you’re in the middle of something and know that not only is it probably going to be a bad movie, but we’re all bracing until the end.”

The Spencer star declined to name any bad experiences, saying she isn’t a “mean” person.

“I’m not going to call people out in public,” she replied. “But it’s like starting to date someone and going, ‘Woah! I don’t know what we’re doing!’ But when you’re in the middle of a movie you can’t just break up.”