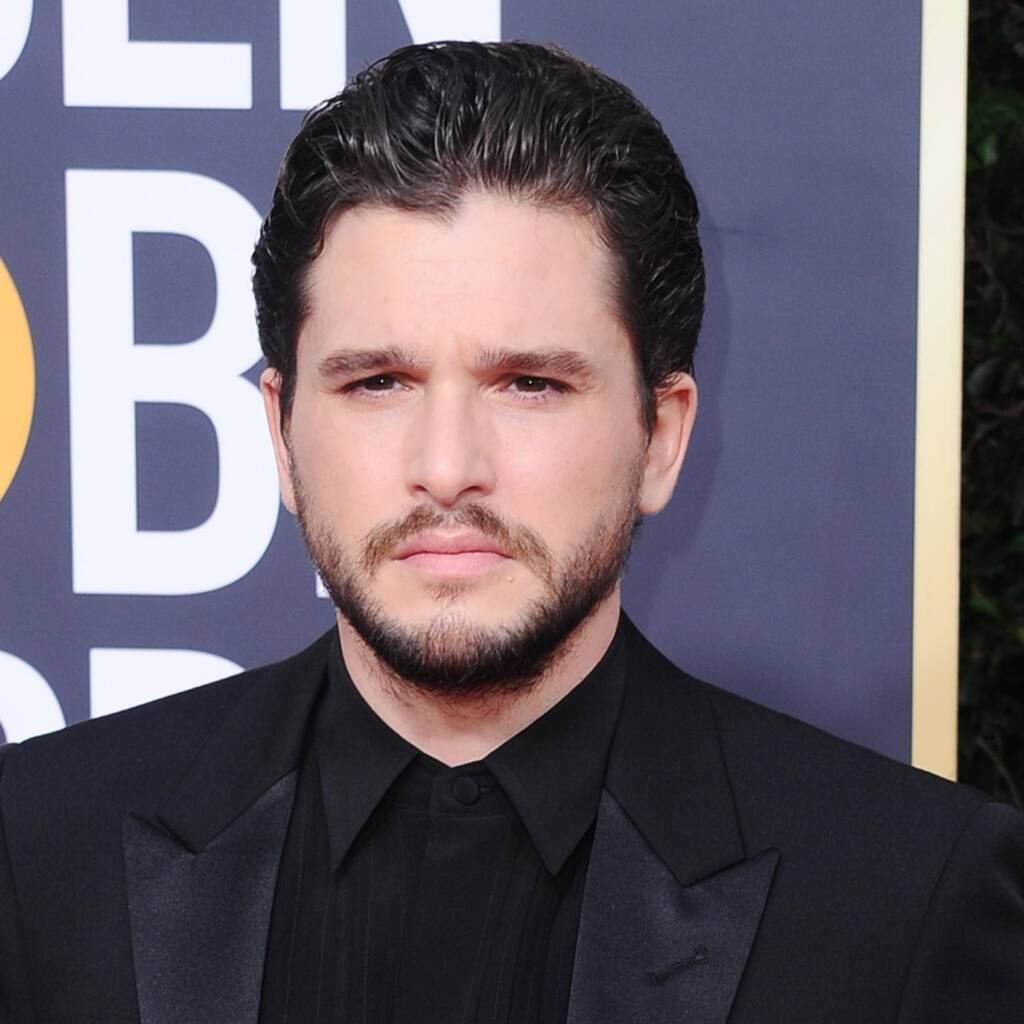 Kit Harington will portray the monster in the high-concept film.

Mary’s Monster has been described as a high-concept rock ‘n’ roll take on the famed author’s mental struggle as she writes her seminal 1818 novel Frankenstein.

According to a press release, the dark and provocative feature will bring to life the monster like never before, appearing to Mary as the manifestation of her own fragile and damaged psyche, and redefine period film for a young adult audience.

The Game of Thrones actor will portray the monster and Danish actress Rugaard will star as Mary in Farren Blackburn’s film.

“Mary’s Monster is a brilliantly original and fascinating script and I’m relishing the idea of depicting the unique part of The Monster. An embodiment of Mary Shelley’s psyche. I’m excited by Farren’s vision and passion for the project,” Harington said in a statement.

“Mary’s Monster is a film about female voice, mental health, gender politics and a disenfranchised youth. For me, no character in history has ever captured the zeitgeist quite like Mary Shelley and Mary’s Monster is THE defining period film for the modern YA generation,” Blackburn added. “Films this unique and original don’t come along too often and I’m beyond excited to be at the helm.”

Harington and Rugaard will be joined by CODA’s Ferdia Walsh-Peelo as Mary’s husband Percy Bysshe Shelley and Sebastian De Souza as poet Lord Byron. The rest of the cast will be announced in due course.

The project, written by Deborah Baxtrom and Stephen Hallett, will shoot on location in the U.K. from August.