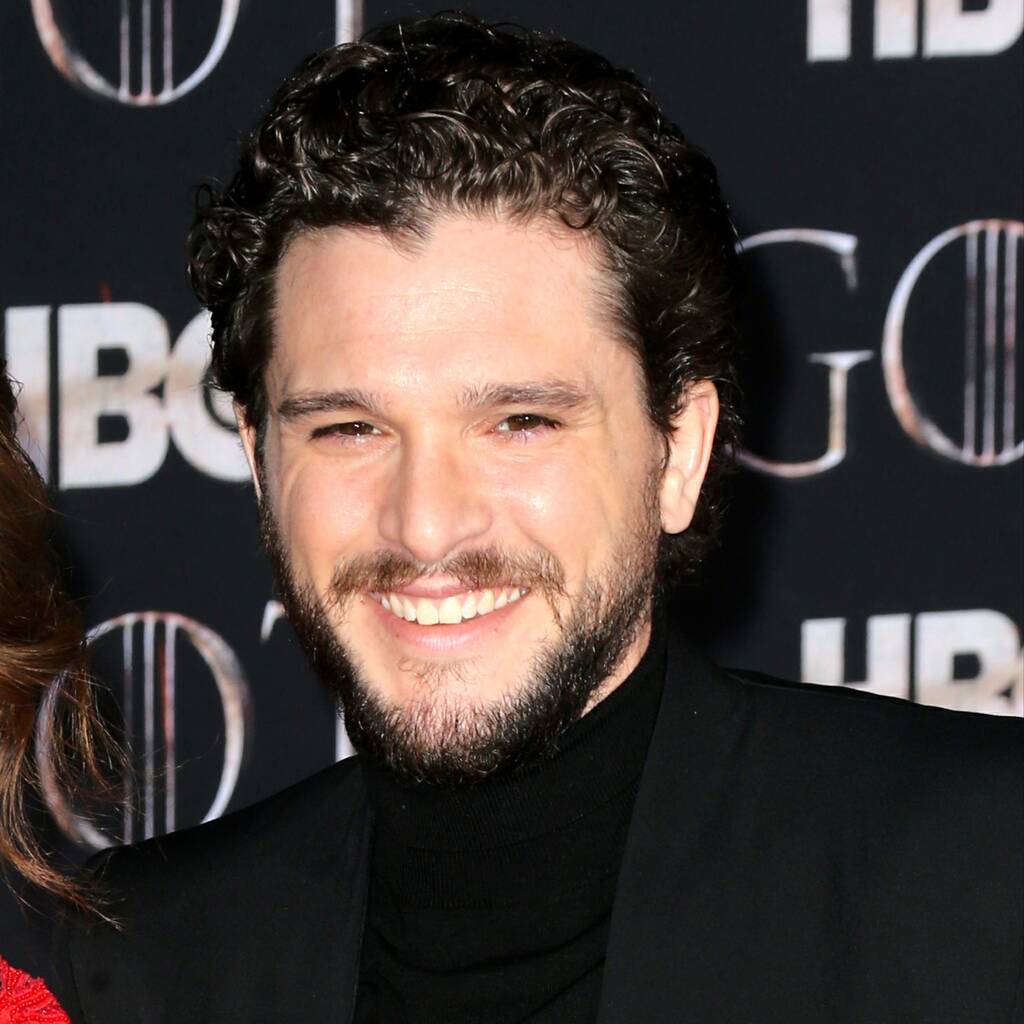 Kit Harington has insisted being part of a huge cultural phenomenon like Game of Thrones didn’t put him off of joining the Marvel Cinematic Universe.

Kit Harington had a “pleasurable experience” shooting Eternals as he didn’t have to do any action sequences and the shoot took place close to his home.

In the latest Marvel movie, the Game of Thrones star plays Dane Whitman, the human boyfriend of Gemma Chan’s Eternal character Sersi, and he admitted it was nice watching his co-stars doing the heavy lifting with the stunts instead of being in the thick of it too.

“I filmed in the last few weeks of filming. I turned up at the read-through at the start, saw them all fresh-faced. Then I came in at the end, saw them all haggard and knackered, and did my bit,” he told Variety. “So it was a pleasurable experience for me. It shot in London, on location, about half an hour drive from my house, if that. I could literally go from home. It was a wonderful experience all around. And I really loved my role, just being the person who reflects the humans in the movie.”

The 34-year-old actor added that he enjoyed playing a supporting character that gets moments of lightness and comedy after years of playing the serious Jon Snow in the HBO fantasy series, and insisted that his previous experience of being part of a huge cultural phenomenon didn’t put him off of joining the Marvel Cinematic Universe.

“I’ve got nothing against possibly long-running franchises and being in them. They’ve done very well for me!” he explained. “I’ve really enjoyed it. So it wasn’t a very difficult decision to make. Once I saw what they were planning with this – the director, it’s Marvel, the character’s cool – it was a pretty easy decision.”