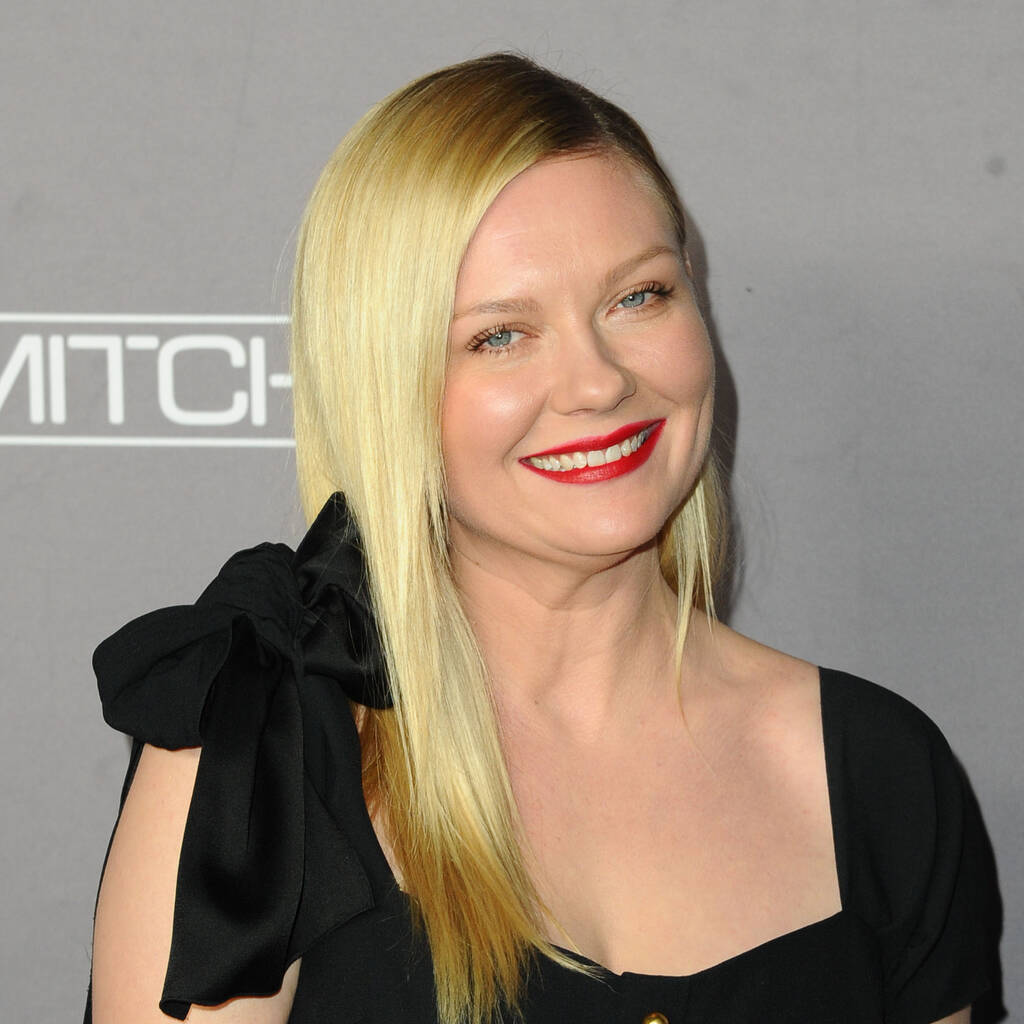 Kirsten Dunst stayed silent in the hours before shooting her new movie The Power of the Dog so she could feel more like her character.

In Jane Campion’s new period film, Benedict Cumberbatch plays a sadistic ranch owner who resents his young brother George, who has always been under his thumb, when he marries Dunst’s character Rose and sets out to destroy her, making her feel completely worthless.

To help her feel more like her character before a day’s filming, the Bring It On star would keep her mouth shut and avoid Cumberbatch on set in New Zealand.

“It’s hard for Rose to vocalise,” she told The New York Times. “I wouldn’t talk to anybody, just so that the first thing I uttered out of my mouth felt nervous and weird and gave me a sense of being a fish out of water.”

Her onscreen love interest George is played by her real-life partner Jesse Plemons and she felt grateful to have him on hand during the shoot.

“Jesse and I were lucky we were doing a movie together,” the actress shared. “We had each other through this whole thing, to laugh with, to b**ch with.”

The Power of the Dog premiered at the Venice International Film Festival earlier this month and the Spider-Man star is widely tipped to land her first Oscar nomination. Whether the buzz translates into a nod or not, Dunst insisted she’s at peace with her place in the film industry.

“I just feel like, You’ve worked long enough and hard enough, and it’s OK if people don’t like you,” she said. “I’ve done a lot, and I like the movies that I’ve been in. That’s a really big accomplishment, I think, to be able to like something you’ve been in. I don’t know if people feel that way very often.”