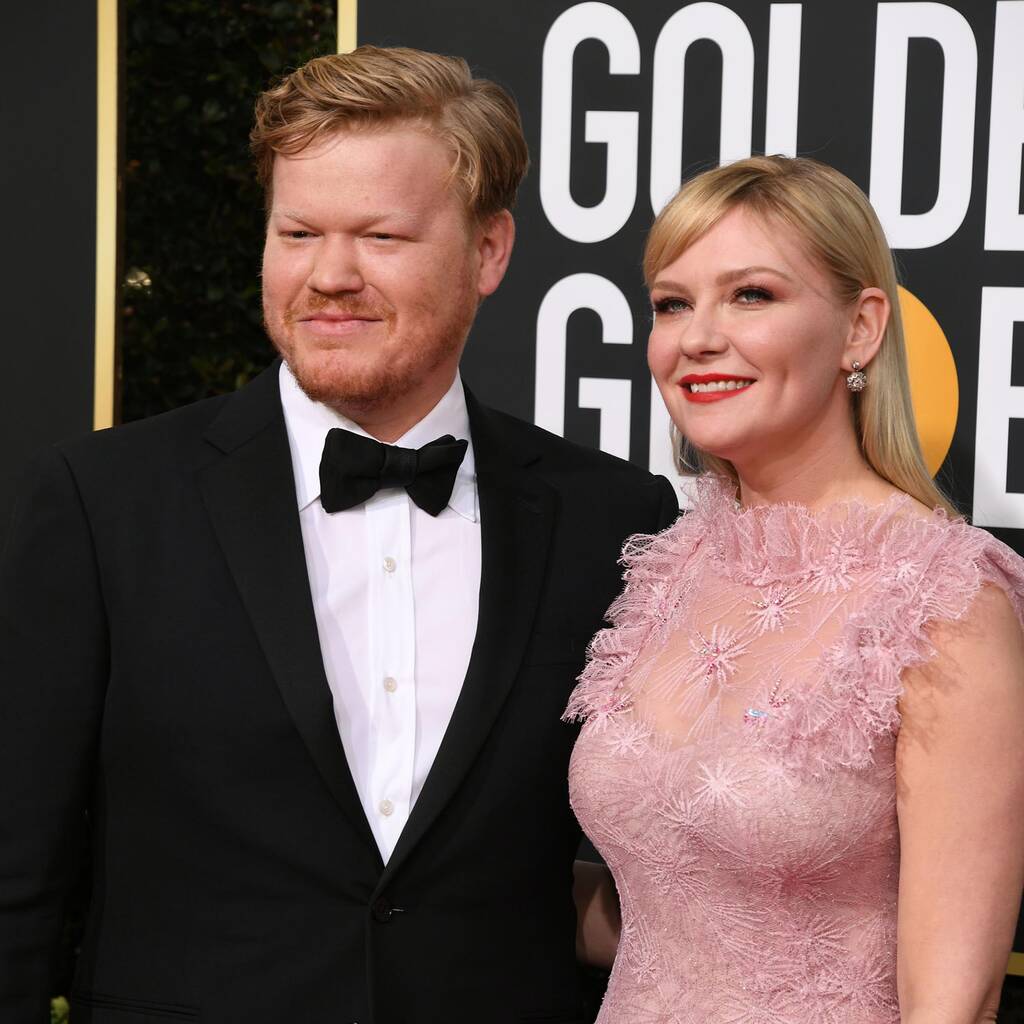 Jesse Plemons is Kirsten Dunst’s “favorite actor to work with”.

Kirsten Dunst is making plans to work with her fiancé Jesse Plemons onscreen once again.

The Spider-Man actress began dating the Breaking Bad star after they played a couple in the 2015 TV miniseries Fargo and they got engaged in 2017 and are now parents to two sons.

They recently reunited onscreen for Jane Campion’s The Power of the Dog, in which they once again play a couple, but this time they are tormented by Plemons’ character’s evil brother, played by Benedict Cumberbatch.

And during an interview with The Hollywood Reporter, Dunst revealed they’re trying to find opportunities to collaborate on another project.

“We actually talked to (Power of the Dog producer) Tanya Seghatchian about what Jesse and I should do next,” she shared. “We have some ideas, and Jesse and I definitely want do another project. He’s my favourite actor to work with.”

Campion said during a post-screening Q&A as part of the AFI Fest earlier this month that she was thrilled at the way Dunst and Plemons’ pairing “tumbled out” and joked that by hiring the “twofer”, which generally means two for the price of one, she was able to save money on accommodation on location in New Zealand.

The 39-year-old actress told The New York Times in September that she felt grateful to have Plemons by her side during the challenging shoot.

“Jesse and I were lucky we were doing a movie together,” she shared. “We had each other through this whole thing, to laugh with, to b**ch with.”

The Power of the Dog is available on Netflix from 1 December.