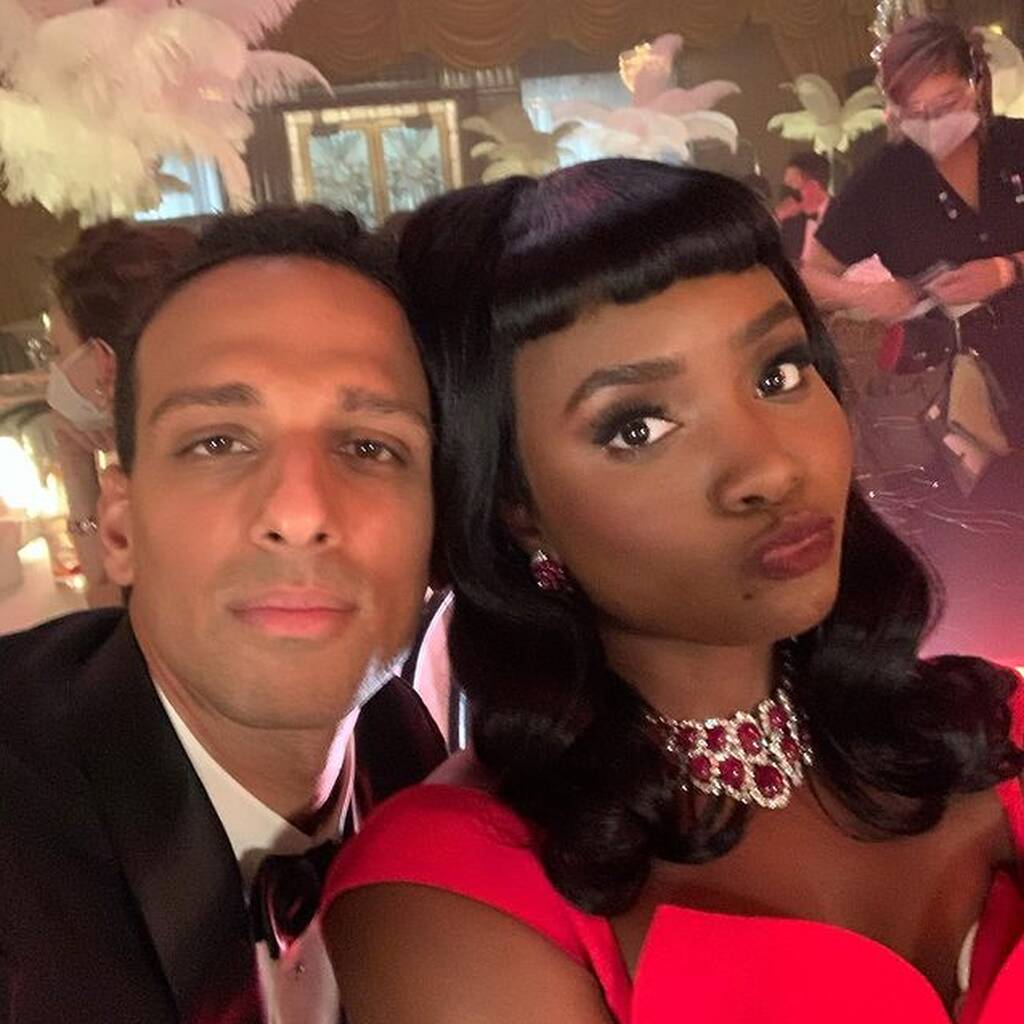 Don’t Worry Darling cast members KiKi Layne and Ari’el Stachel alleged on Sunday that most of their scenes were cut from the film.

KiKi Layne has claimed that most of her scenes were cut from Don’t Worry Darling.

On Sunday, Layne shared behind-the-scenes photos and a video from the film’s set and claimed her and her co-star’s roles were significantly reduced in the final cut.

“The best thing about #DontWorryDarling is that I was lucky enough to meet @arielstachel. They cut us from most of the movie, but we thriving in real life. Love you Ari (love heart emojis),” she wrote, seemingly confirming they are dating, before adding the hashtags: “#GotMyCheck #GotMyMan #EverythingHappensforaReason.”

Stachel commented, “My love. You are a queen and your talent shines so bright. I was thirsty then and I’m thirsty now.”

Meanwhile, their co-star Gemma Chan simply added a heart emoji in the comments, and costume designer Arianne Phillips wrote, “I was witness to your sweet (love)… Two special artists whom I respect and adore.”

Stachel also shared a post about his limited presence in the film. In a TikTok video, he danced along to a tune while tweets criticising his lack of screentime appeared in the background. He captioned the clip, “When you end up on the cutting room floor.”

He also posted a series of behind-the-scenes photos on Instagram and wrote about Layne, “My favorite part of my experience in Don’t Worry Darling. This woman did phenomenal work and I was thirsty the second I met her,” to which she replied, “Love you. Grateful that God brought us together here.”