Kid Cudi to direct and star in Netflix movie 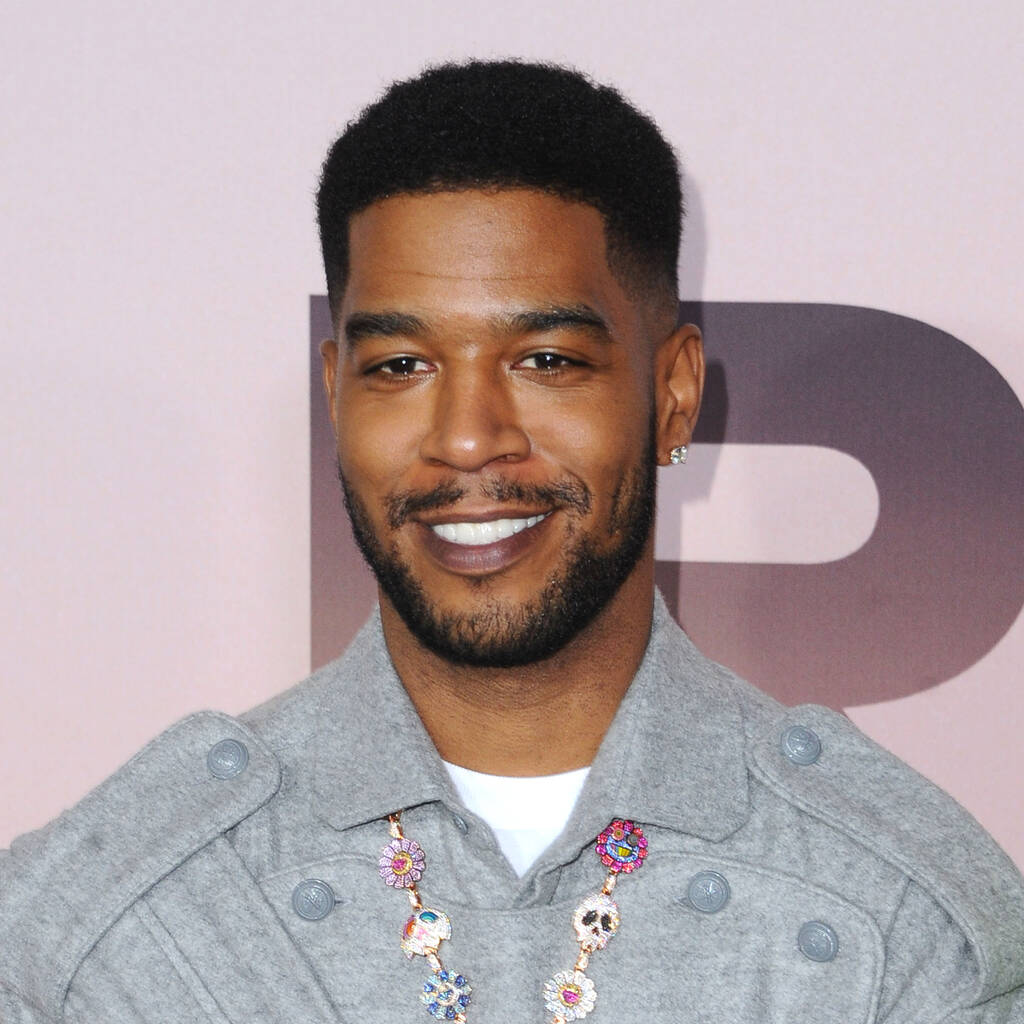 Rapper Kid Cudi is set to direct and star in a Netflix project called Teddy, which he also wrote the script for.

Kid Cudi is starring in his feature directorial debut Teddy.

The rapper announced on Instagram on Tuesday that Teddy, which he also wrote, will go into production later this year and be released on Netflix next year.

“This is a story I started writing in 2013 because I always wanted to write my own movie, so I said f**k it and started doing it,” he wrote. “The road has been long, from it being a tv show for years to finally being a film. So it means so f**kin much to finally be able to bring it to the screen next year, and I cant wait for u all to meet Teddy, his friends, his family and take a walk in his world for a bit (sic).”

He explained that the film is inspired by his single Pursuit of Happiness, which appeared on his 2009 debut album Man on the Moon: The End of Day. In the album’s context of dreams, this song is described as a Nightmare.

“I added a lot of my own personal struggles and experiences in it, so this film is very close to my heart,” he continued. “I know, that deep down, this movie will help people in the same ways my music has. Im continuing my mission. Now this is a comedy, but It wouldn’t be me if I didn’t sprinkle some real s**t in there. Its trippy, its fun, its sad, its life (sic).”

Teddy is being produced by Jay-Z, director Jeymes Samuel and producer James Lassiter, who all recently worked together on Samuel’s feature directorial debut The Harder They Fall.

In addition to his music career, Kid Cudi, real name Scott Mescudi, is a well-established actor, starring in films such as Don’t Look Up, X, and Need for Speed.