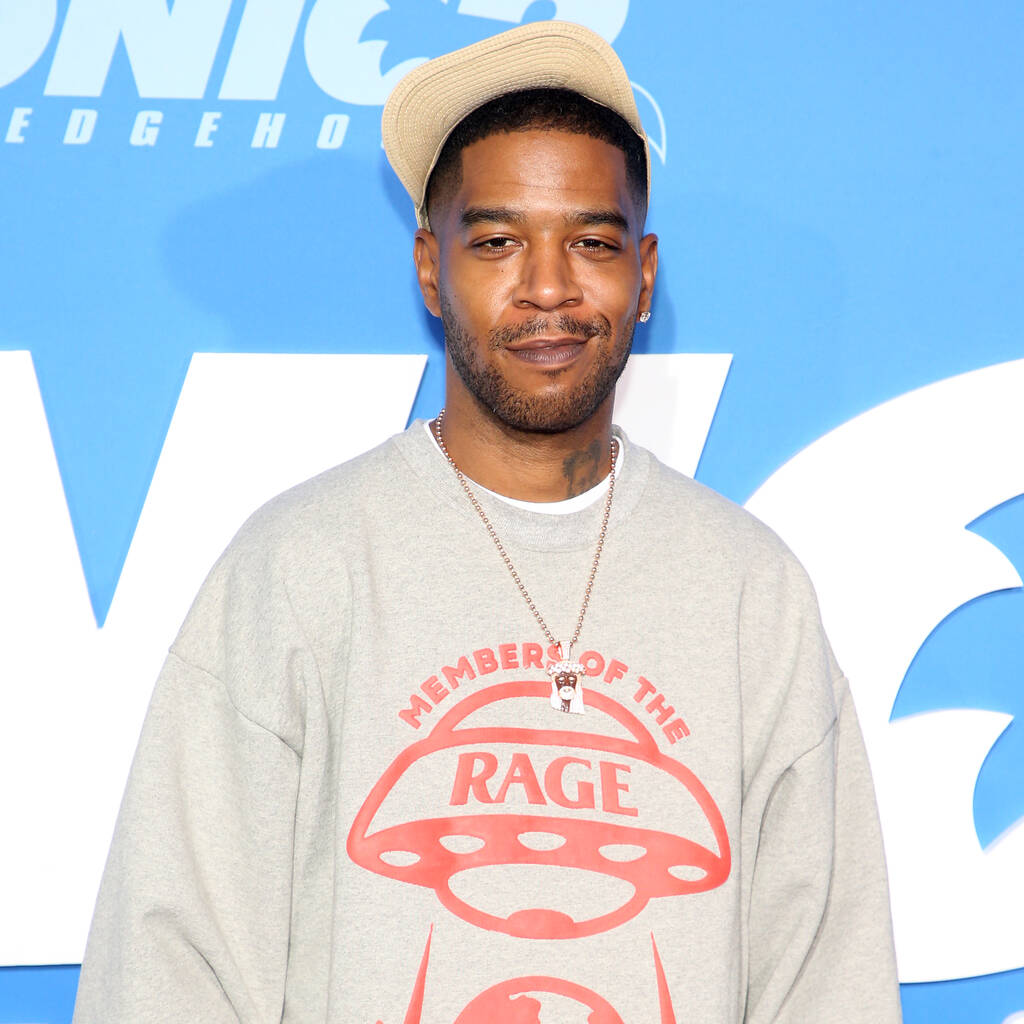 In September, Kid Cudi claimed he wanted to “chill out with” his music career.

Kid Cudi has claimed he has recorded an album’s worth of songs in just one week.

Over the past few days, the Confused! rapper – real name Scott Mescudi – has offered fans regular updates on his output via Twitter.

“Made 6 new songs in 3 days,” he told followers in a 1 December tweet.

Kid Cudi followed up the report less than 48 hours later with, “11 songs in 5 days.”

At the time, he told Zane Lowe in an interview that he wants to “chill out with” recording music and start “closing the chapter on Kid Cudi”.