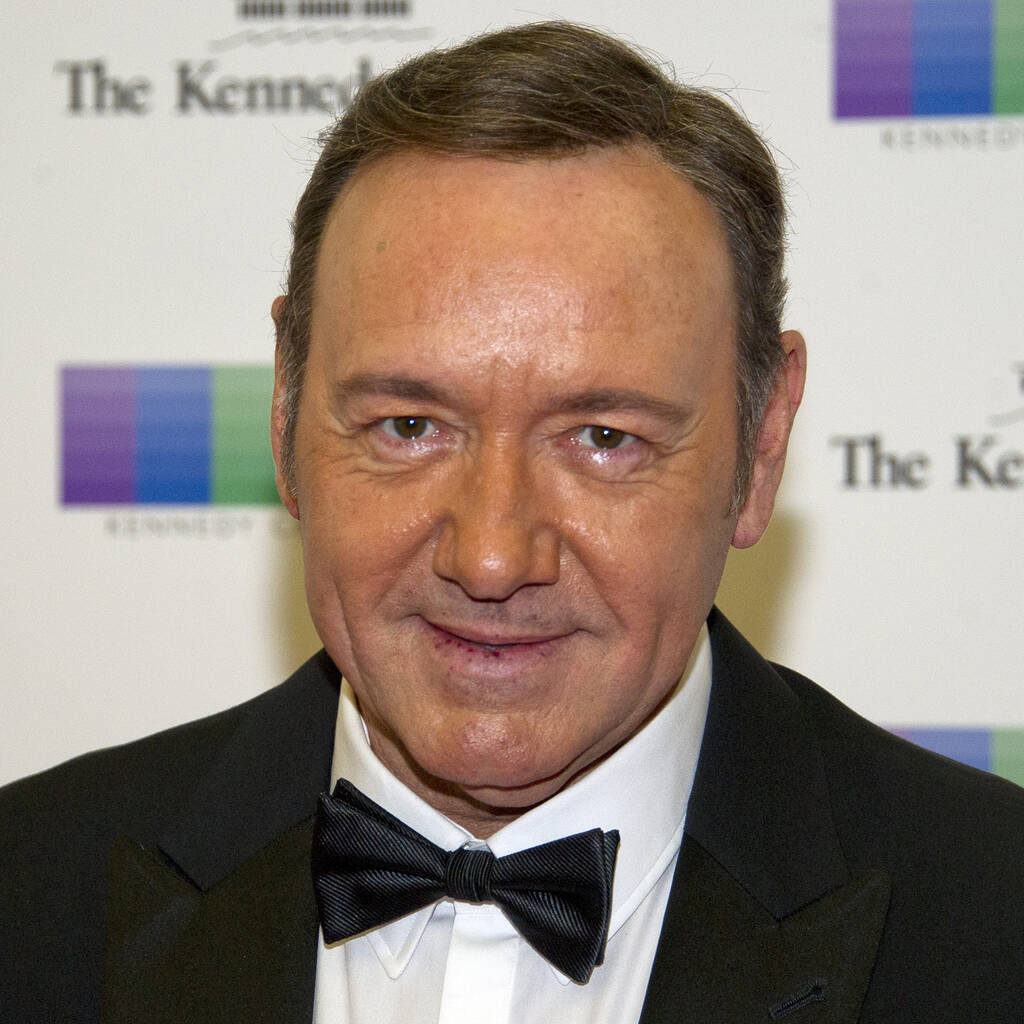 Kevin Spacey has booked a small cameo role in an Italian film called L’uomo Che Disegno Dio or The Man Who Drew God.

Kevin Spacey has landed his first film role since allegations of sexual assault were first made against him in late 2017.

The Usual Suspects actor fell from grace in late 2017 when actor Anthony Rapp claimed Spacey made sexual advances towards him when he was only 14 years old, following which more than 20 people made allegations of sexual assault, harassment or misconduct and inappropriate behaviour against him.

It has now been revealed that he has booked a small role in an Italian film called L’uomo Che Disegno Dio or The Man Who Drew God.

Director Franco Nero, who will also portray the main character in the film, told ABC News, “I’m very happy Kevin agreed to participate in my film. I consider him a great actor and I can’t wait to start the movie.”

Louis Nero, the producer of the upcoming low-budget indie confirmed to Variety that the House of Cards actor has signed up to make a cameo in the film as a police detective.

He also confirmed that Vanessa Redgrave, Franco Nero’s wife, will make a cameo appearance as the main character’s piano teacher, but only if she can travel from England to Italy, where the film is being shot.

According to the Filmitalia website, the film charts “the rise and fall of a blind artist who has the extraordinary gift of making true-to-life portraits just by listening to human voices.”

The movie will mark Spacey’s first film role since Billionaire Boys Club, which was filmed in 2016, before the allegations surfaced, and was a box office flop when it was released in 2018.

Spacey was dropped from Netflix TV show House of Cards and his scenes were cut from Ridley Scott’s 2017 movie All the Money in the World, with Christopher Plummer replacing him as J. Paul Getty, after the exposes were published. He has kept a low profile ever since, with the exception of releasing bizarre videos on social media on Christmas Eve for the past three years.

Spacey has denied all allegations of sexual misconduct and the majority of legal actions against him have been either dropped or dismissed.

However, there was a recent development in one case. Earlier this month, a federal judge ruled that a man who claims Spacey sexually abused him in the 1980s when he was 14 cannot proceed with his lawsuit anonymously.