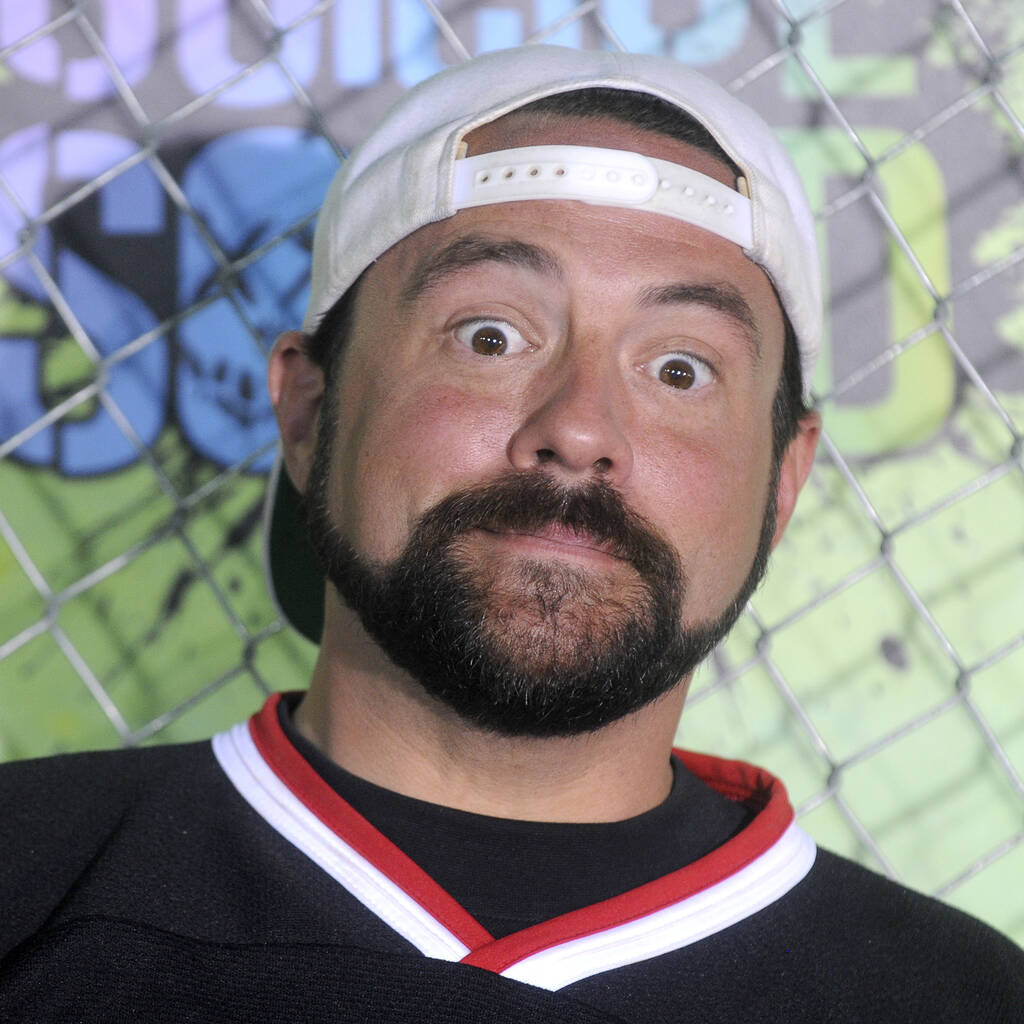 Lionsgate have acquired the global rights to the follow-up to 2006’s Clerks II.

Pre-production is underway in New Jersey, and 50-year-old Smith will direct his original Clerks cast from his own screenplay, according to Deadline.

“There’s a saying from the Tao that goes something like ‘To be great is to go on. To go on is to go far. To go far is to return.’ Thanks to Lionsgate, we get to return to where it all started with almost the whole cast that started it all!” Smith said in a statement.

“And for the first time since the first time we ever made a movie in 1993, we’re shooting the entire flick on location in New Jersey, as an ode to both the enduring allure of cinema and the resourcefulness and lunacy of its storytellers.”

Clerks III sees Jeff Anderson’s character Randal recruiting his pals to make a movie immortalising his life after a massive heart attack – back at the store where it all began. Smith is presumably taking inspiration from his own life, as he suffered a heart attack in 2018.

Lionsgate Executive Vice President Eda Kowan added: “The Clerks movies are audience favourites and many of Kevin’s films like Dogma, Red State, and the Jay and Silent Bob Reboot are a beloved part of our library that continues to delight Kevin’s devoted fans. We’re thrilled to be presenting the next chapter in the Clerks saga to moviegoers worldwide.”