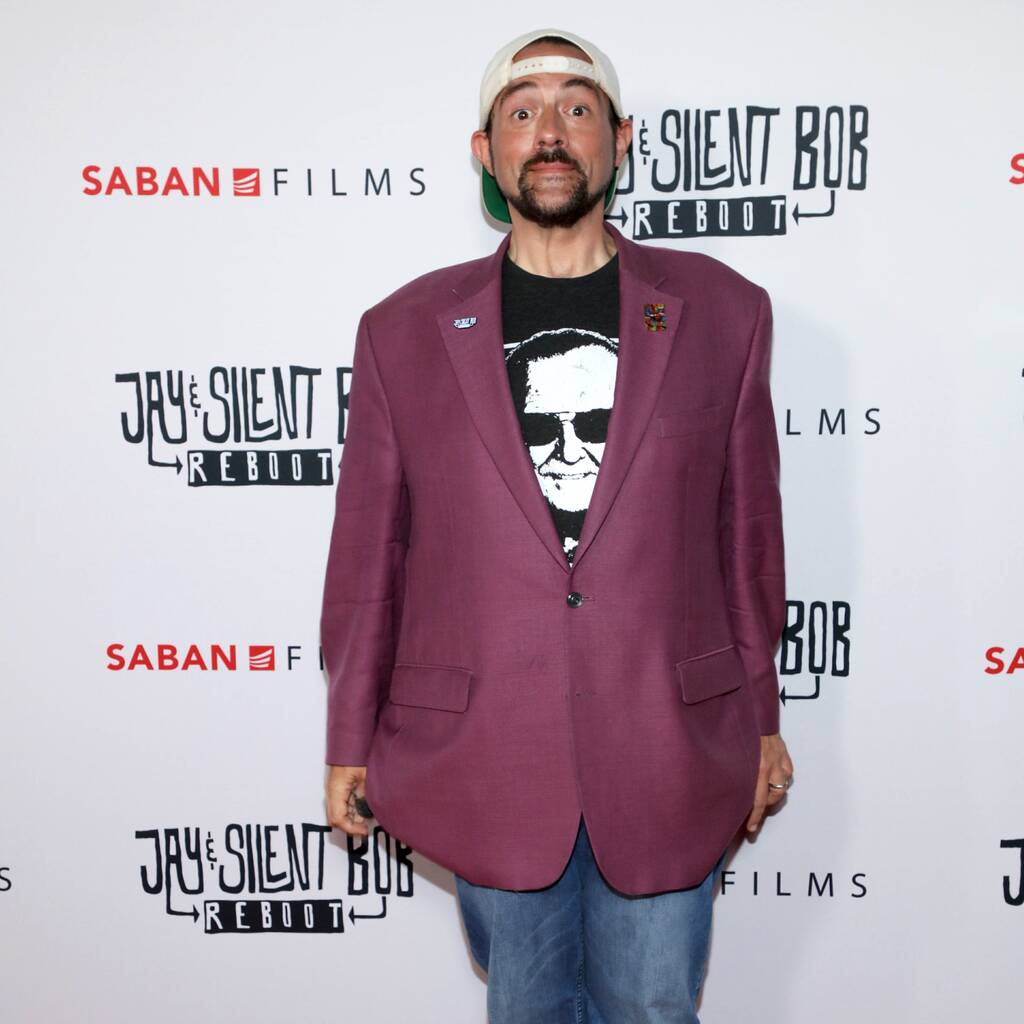 Kevin Smith is annoyed he won’t see Michael Keaton as Batman in the Batgirl movie.

Kevin Smith has weighed in on Warner Bros.’ decision to cancel the upcoming Batgirl movie.

“It’s an incredibly bad look to cancel the Latina Batgirl movie. I don’t give a s**t if the movie was absolute f**king dogs**t man – I guarantee you that it wasn’t,” he said. “The two directors (Adil El Arbi and Bilall Fallah) who directed that movie did a couple of episodes of Ms. Marvel and it was a wonderful f**king show and they had more money to do Batgirl than they had to do an episode of Ms. Marvel.”

He also revealed that he had been working on a TV adaptation of the DC Comics series Strange Adventures and that was canned following WarnerMedia’s merger with Discovery.

Smith said he understood why his show was scrapped as the characters weren’t well-known, and then added, “But who the f**k don’t know Batgirl?! And more importantly, with all due respect to everyone in the cast, I’m sure they did a great job, Michael Keaton came back as Batman and now we’re not going to f**king see that.”

Keaton reprised his role as Bruce Wayne/Batman – who he portrayed in the early ’90s – alongside Grace, J.K. Simmons and Brendan Fraser when the movie was filmed earlier this year.

During an earnings call last week, Warner Bros. Discovery CEO David Zaslav hinted that The Flash standalone movie is still on track for a release in June 2023, despite its leading star Ezra Miller’s run-ins with the law.

Reacting to that “problematic” decision, Smith said, “That is the baffling thing. It’s like, I don’t give a s**t how bad the Batgirl movie is, nobody in that movie (is) very complicated or has anything in their real life you have to market around, but with The Flash movie, we all know there is a big problem.”