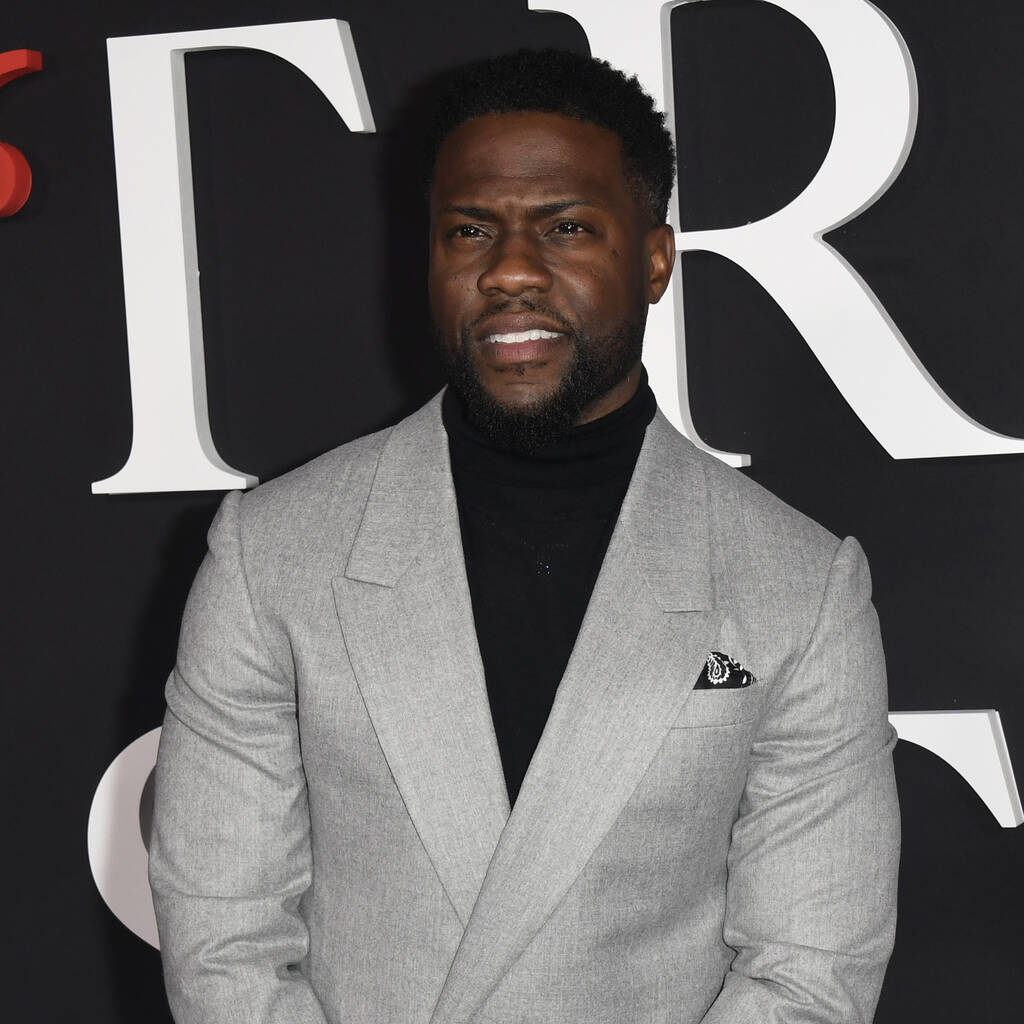 Kevin Hart plays a stay-at-home dad who finds himself with some “me time” for the first time in years in the upcoming comedy.

Kevin Hart has conceded Mark Wahlberg’s nude scene in Me Time “made the movie better”.

In the comedy, the Night School star plays a stay-at-home dad who finds himself with some “me time” for the first time in years, but ends up reconnecting with a pal, as played by Wahlberg, for a wild weekend that nearly upends his life.

Reflecting on the moment The Fighter actor greets him completely naked except for a pair of running shoes in an interview for Extra, Hart joked that having a near-nude Wahlberg in the project was a highlight of the production.

“(The scene) made the movie better,” he smiled. “That definitely was written, and he was a great sport about it.”

Wahlberg went on to insist that he was totally fine with stripping down for the part, especially as the character was in direct contrast to his other movie project – an action-thriller titled Our Man from Jersey.

“It was an absolute joy because I just come from making a movie that was very serious,” he shared. “Just to be able to have fun and try stuff and, you know, be made to look silly, but running around naked with a pair of sneakers on in the marina, wearing Daisy Dukes on a boat.”

Directed by John Hamburg, Me Time is streaming on Netflix now.