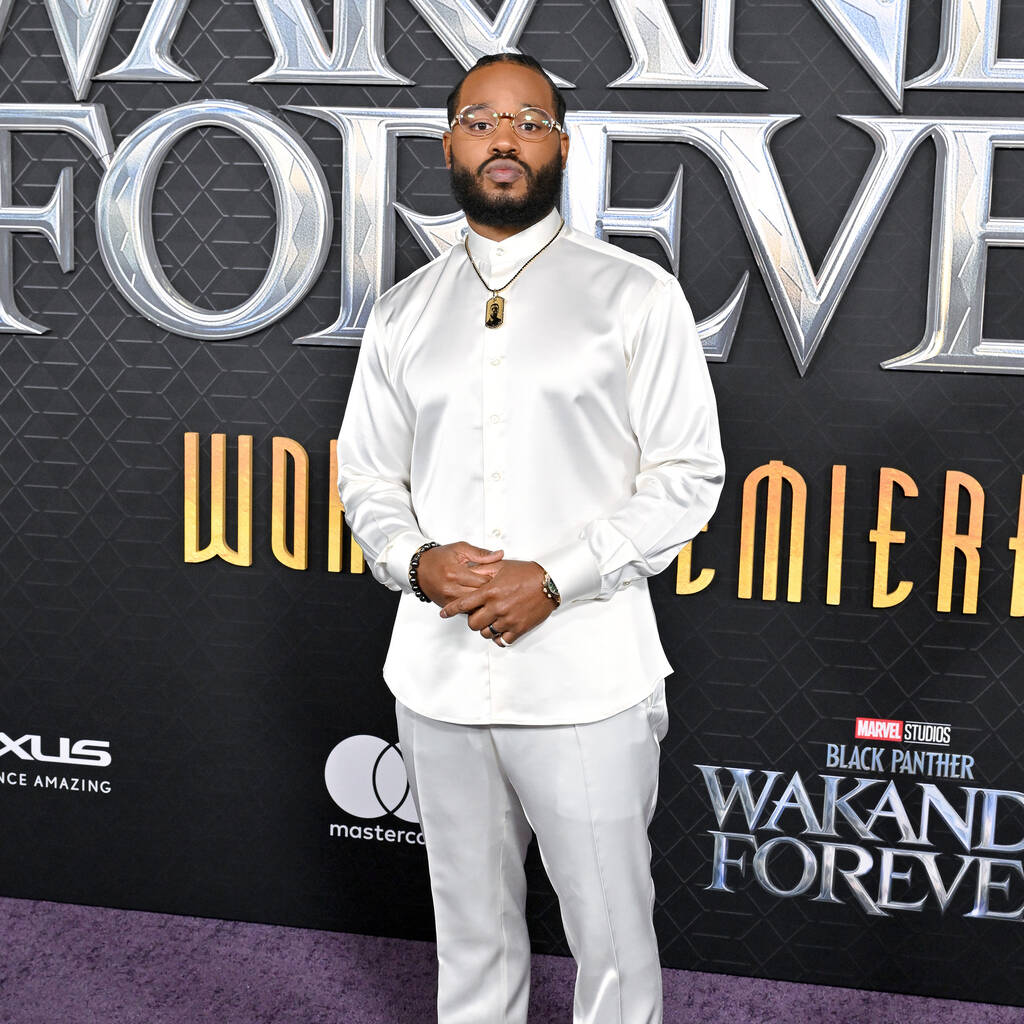 Ryan Coogler “poured his heart and soul” into the Black Panther sequel, according to Marvel Studios boss Kevin Feige.

Black Panther: Wakanda Forever reunites many of the stars from the first film, though the premise was forced to shift after lead actor Chadwick Boseman’s untimely death at the age of 43 from cancer in August 2020.

However, Feige has praised returning director Coogler for his work honouring the late star in the new Marvel instalment.

Of Coogler, the studio president told The Hollywood Reporter he “poured his heart and soul (into the sequel)”.

“It’s a tribute to (Boseman),” he continued. “Part of that, as you’ll see in the movie, honouring the character and by extension the man, but also honouring it by continuing the legacy and the story and the mythology of Wakanda and all the other characters.

“That’s what I think Chad would be excited for. This is a celebration, which I would imagine would make him pleased.”