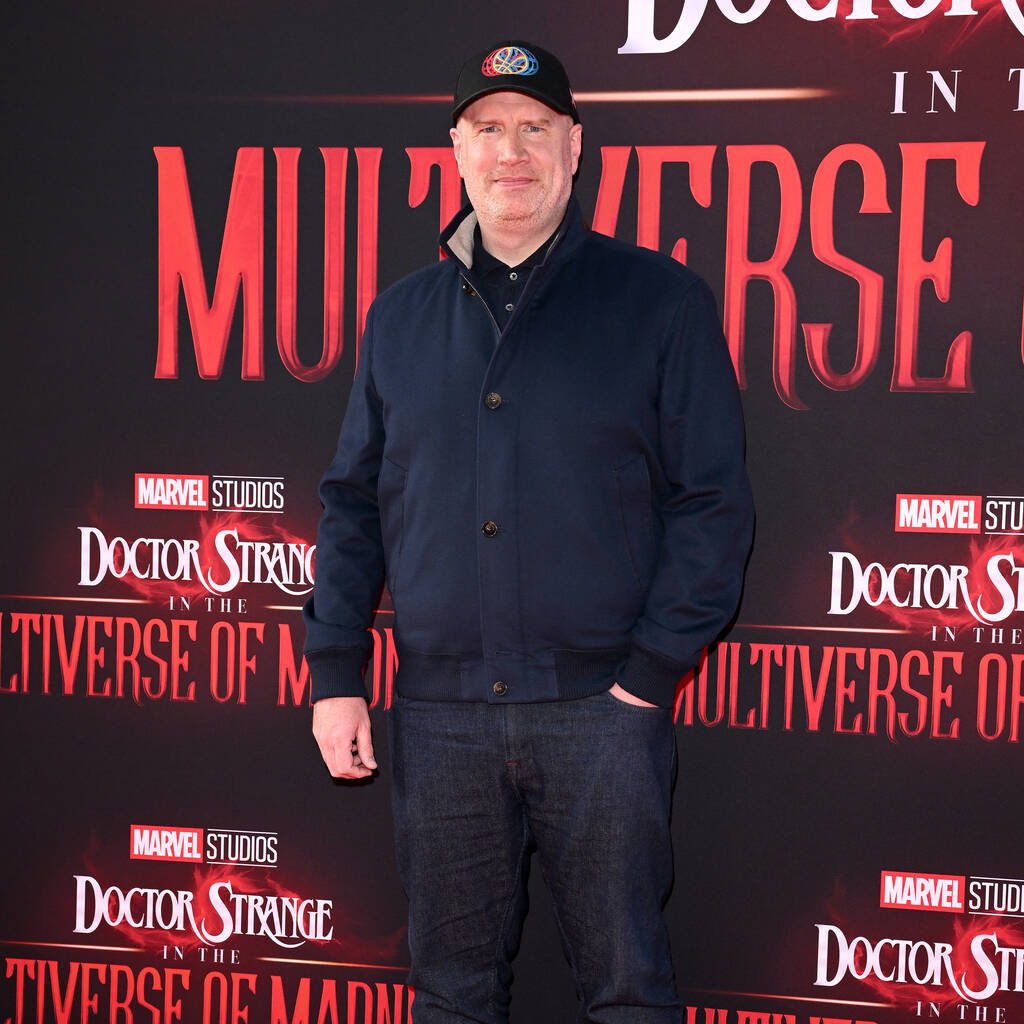 Avengers: The Kang Dynasty will be released six years after 2019’s Avengers: Endgame.

The Marvel Studios boss announced at San-Diego Comic-Con over the weekend that the Marvel Cinematic Universe (MCU)’s current Multiverse Saga will conclude with Avengers: The Kang Dynasty and Avengers: Secret Wars in May and November 2025.

During an interview with MTV News, Feige explained why they decided to have a six-year gap between 2019’s Avengers: Endgame, which concluded the Infinity Saga, and the next big team-up event movie.

“The truth is, when we were doing Phase 1, Phase 2 and Phase 3, there were less projects over more years. They were smaller projects and individual character stories, and it felt appropriate at that point, that after every two or three years that it took for a phase, we would do an Avengers film,” he said.

“As (Phase) 4, 5 and 6 were coming together, there are more projects in less years – because of all the amazing stuff we’re now allowed to do on Disney+, and getting characters from Fox (like) Fantastic Four and Deadpool – that it felt like, certainly after Infinity War and Endgame, that we thought Avengers movies aren’t cappers (the conclusions of a phase). So many of our movies now – Multiverse of Madness and what you’re about to see in Quantumania – all are big team-up films introducing big parts of the mythology and that Avengers films really should be the capper to a saga.”

Phase 5 kicks off with Ant-Man and the Wasp: Quantumania in February 2023 and the two Avengers movies take place in Phase 6. The Kang Dynasty, directed by Destin Daniel Cretton, will be released on 2 May 2025 and Secret Wars will be unveiled on 7 November 2025.