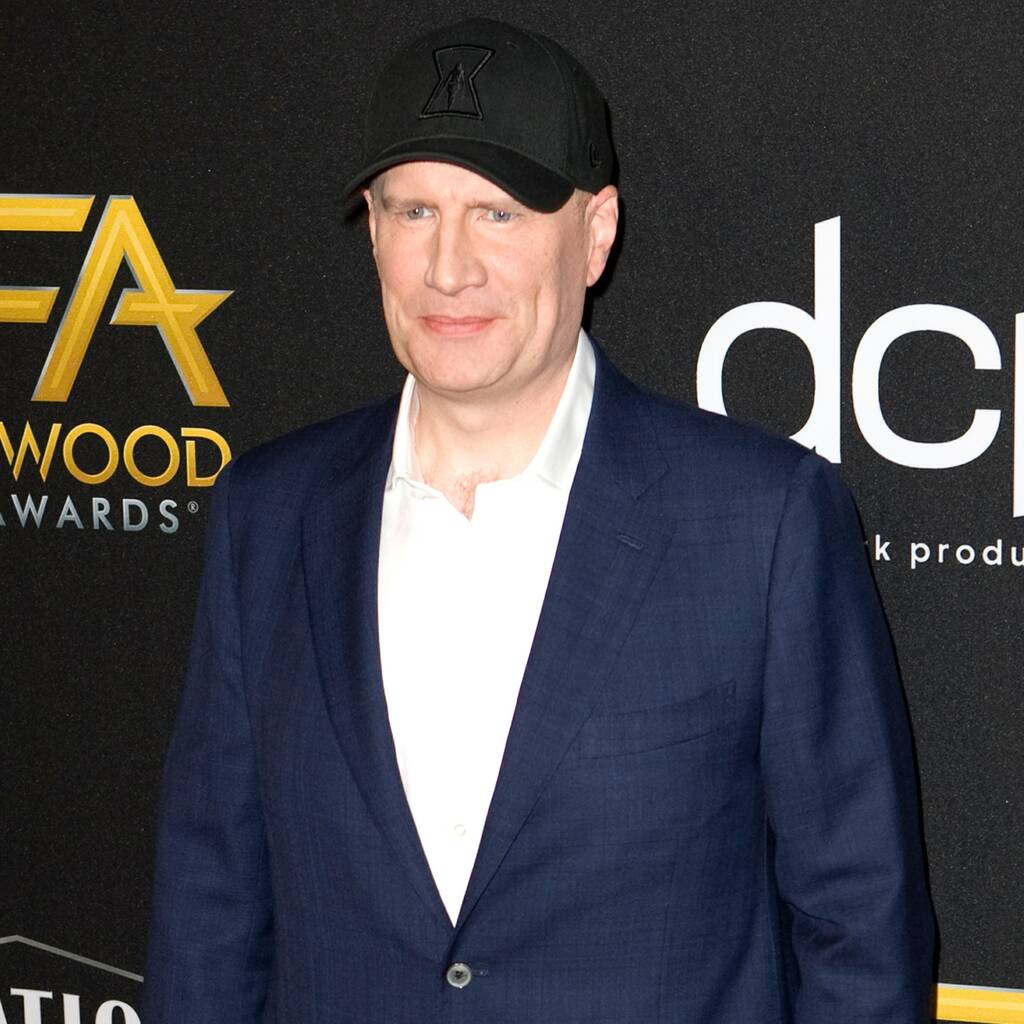 Marvel Studios boss Kevin Feige has confirmed his firm and Sony plan to collaborate on at least one more Spider-Man film.

Although the webslinger is Marvel’s most recognisable comic book hero, Sony have long owned rights to make films featuring the character.

Marvel’s parent firm Disney and Sony negotiated a deal to bring Spider-Man to their Marvel Cinematic Universe ahead of 2017’s Spider-Man: Homecoming. However, the latest instalment, No Way Home, almost didn’t happen due to a 2019 disagreement.

In a joint interview with ex-Sony chief and No Way Home producer Amy Pascal published in The New York Times, Feige confirmed that a new film with its star Tom Holland is in development.

“Amy and I and Disney and Sony are talking about – yes, we’re actively beginning to develop where the story heads next, which I only say outright because I don’t want fans to go through any separation trauma like what happened after (2019’s) Far From Home,” Feige said. “That will not be occurring this time.”

Pascal added: “We’re producers, so we always believe everything will work out. I love working with Kevin. We have a great partnership, along with Tom Rothman, who runs Sony and has been instrumental, a great leader with great ideas. I hope it lasts forever.”

Despite the ongoing Covid-19 pandemic, Spider-Man: No Way Home has racked up an astonishing $587 million (£443 million) at the global box office since it opened last week.