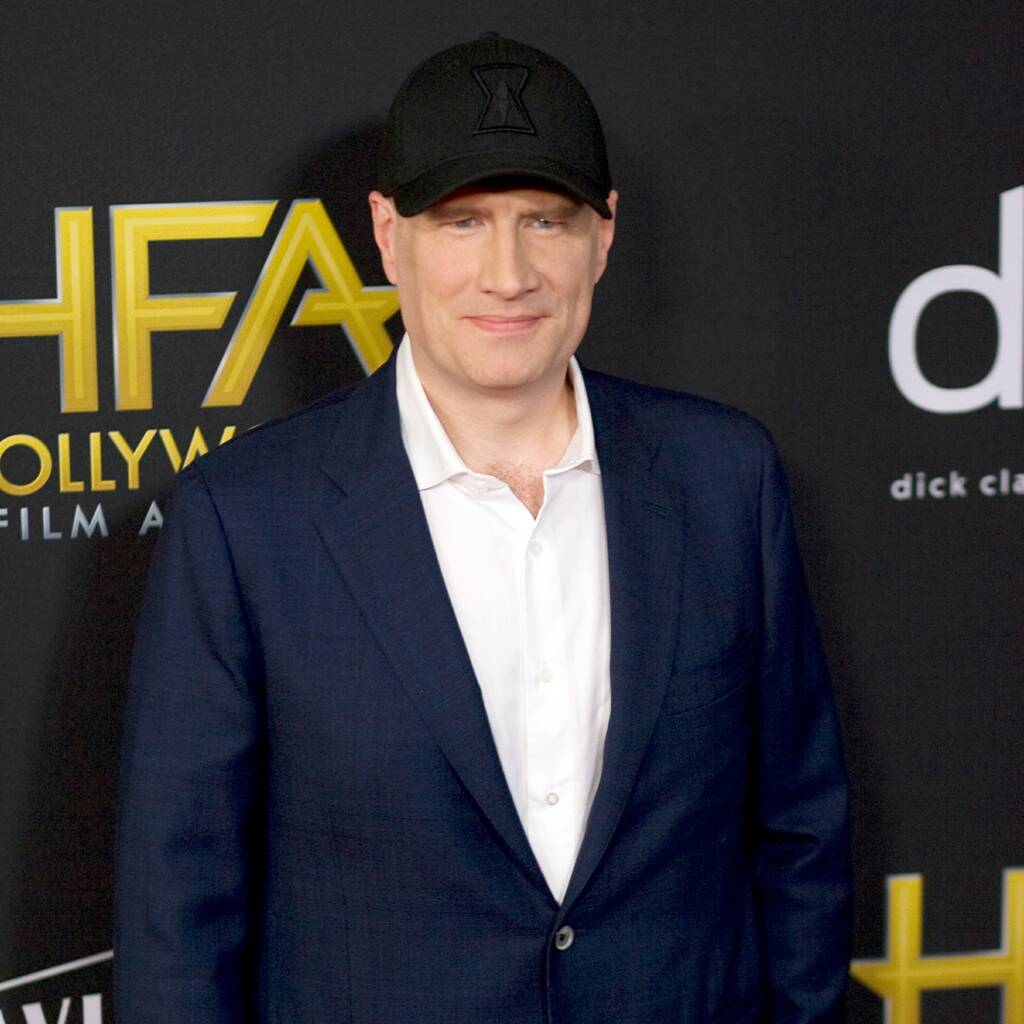 Charlie Cox played Daredevil in the Netflix show between 2015 and 2018.

The British actor played blind lawyer Matt Murdock and his masked vigilante alter ego Daredevil in the Netflix TV series Daredevil between 2015 and 2018. The show was set in the MCU, meaning it shares continuity with the films and shows in the franchise, and many fans have called for Cox to continue portraying the character in future MCU projects.

And in an interview with CinemaBlend, Feige confirmed that the role won’t be recast if it is used in future MCU projects.

“If you were to see Daredevil in upcoming things, Charlie Cox, yes, would be the actor playing Daredevil. Where we see that, how we see that, when we see that, remains to be seen,” he cryptically said.

While Feige didn’t disclose Daredevil’s involvement in any upcoming projects, there has been long-running speculation that he may make an appearance in Spider-Man: No Way Home, which hits cinemas this month.

Cox was recently asked about a possible MCU comeback and he believed the character would be different to how he was on the show.

“If there was an opportunity for me to come back as Daredevil, whatever that would look like, I imagine it would be a reimagining of the character and the show,” Cox said in an interview with SiriusXM. “If they choose me to do it, there are going to be some elements that are of course the same. Or they might choose someone else and reboot it all over again.”

He also added that his show went out on a high and he would be concerned about tainting its legacy, saying, “You’ve got to be careful what you wish for. You come back and it’s not as good or it doesn’t quite work or it’s too much time has passed… It doesn’t quite come together in the same way. You don’t want to taint what you’ve already got.”