Kevin Feige: ‘Black Panther sequel will be emotional and tremendous’ 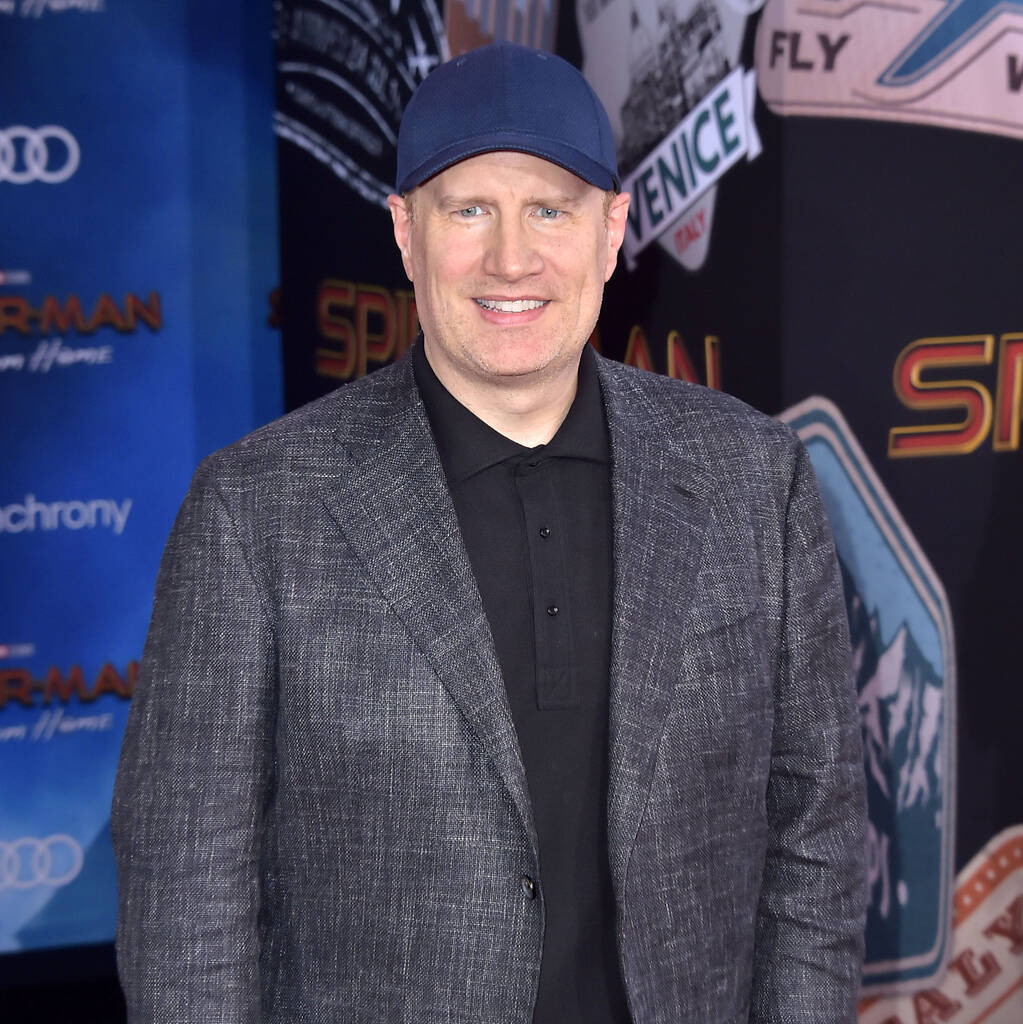 Kevin Feige hopes fans will appreciate how the film is coming together without Chadwick Boseman.

Marvel boss Kevin Feige is more than a little impressed with how the Black Panther sequel is coming together without Chadwick Boseman.

He and director Ryan Coogler were forced to bring the cast back without Boseman, who lost his battle with cancer last summer.

Feige has admitted the writers and the filmmaker have done a “tremendous” job dealing with the prospect of making the follow-up without their star, and he thinks fans will appreciate the work gone into the new tale.

With pre-production on the sequel underway, the Marvel head spoke on the “remarkable” new vision set for the sequel following the actor’s death.

“I will say that Ryan and our producer, Nate Moore, and the entire cast and our co-writer, Joe Robert Cole, have done some remarkable things in the story, in the draft,” he told Rotten Tomatoes. “The team is assembling once again, and cameras roll in the not-too-distant future on that. It will be extremely emotional across the board, but I think they have something very special in mind.”

Recalling the news of Boseman’s sudden death, the Marvel chief added: “Our first thought, for many weeks afterwards, had nothing to do with the movie. It had to do with him and his family and his wife and his legacy. And really, we were looking to Ryan Coogler for guidance as one, frankly, always should about almost everything in life.”

The sequel, Black Panther: Wakanda Forever, is scheduled for release in July 2022.