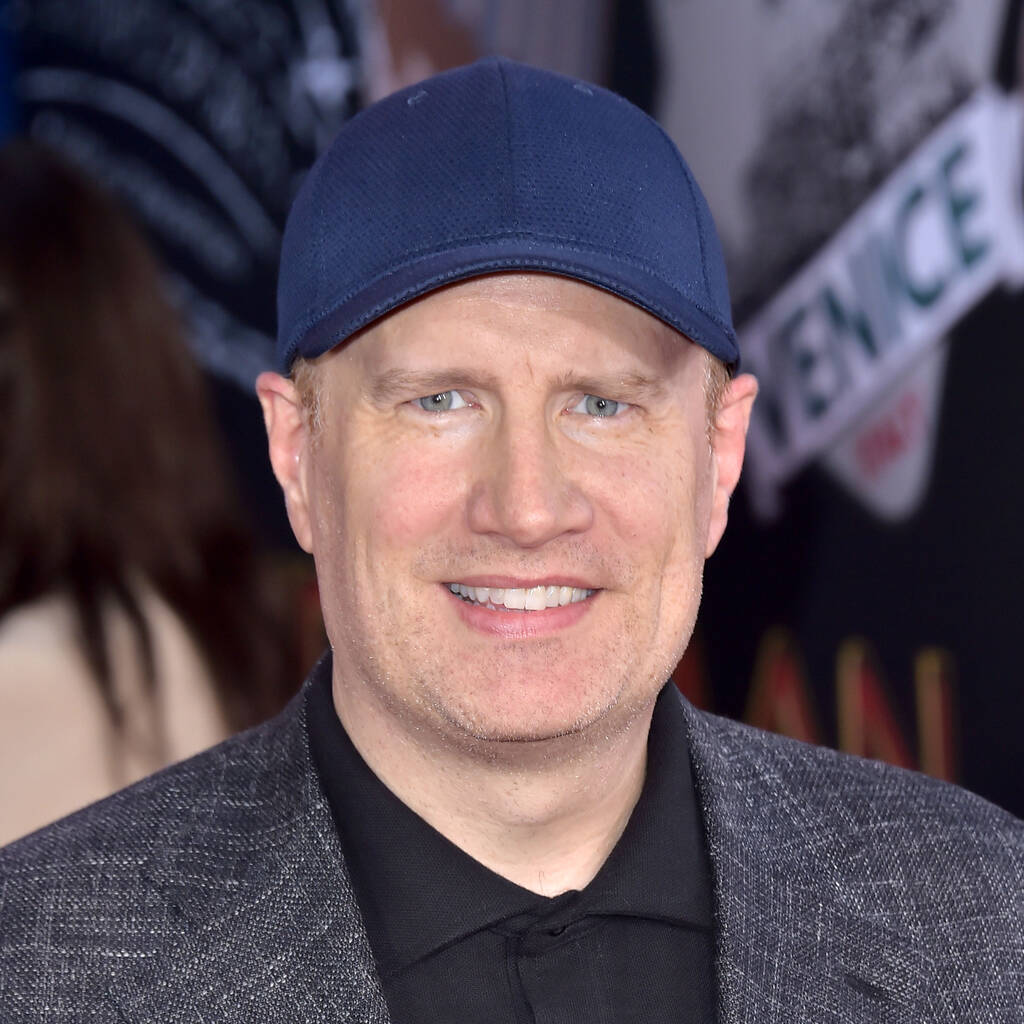 The Marvel Cinematic Universe (MCU) kicked off with 2008’s Iron Man, which was directed by Jon Favreau and starred Downey Jr. as Tony Stark and his superhero alter ego.

In an interview with CinemaBlend, Feige admitted casting Downey Jr. was a huge risk because he had never led an action film before and he was only a few years into his Hollywood comeback following his battle with substance abuse.

“I do think, still, the biggest risk – which seems outrageous to say now – was casting Robert Downey Jr. It was both the biggest risk and the most important thing in the founding of the Marvel Cinematic Universe. Without Robert, we wouldn’t be sitting here today. I really believe that,” he said.

“He was an amazing actor. Everybody knew he was an amazing actor. But he hadn’t been an action star. He wasn’t a marquee star, necessarily. And we quickly realised the risk, I’ve said this before, was not casting him. And Jon Favreau really had that vision for that movie and for Robert in that role. That decision, and the success of that decision, I think empowered us with further risks and further choices.”

Downey Jr. went on to play Iron Man in the MCU for 11 more years, finishing up with 2019’s Avengers: Endgame, in which he sacrificed himself to defeat Thanos and save the world.