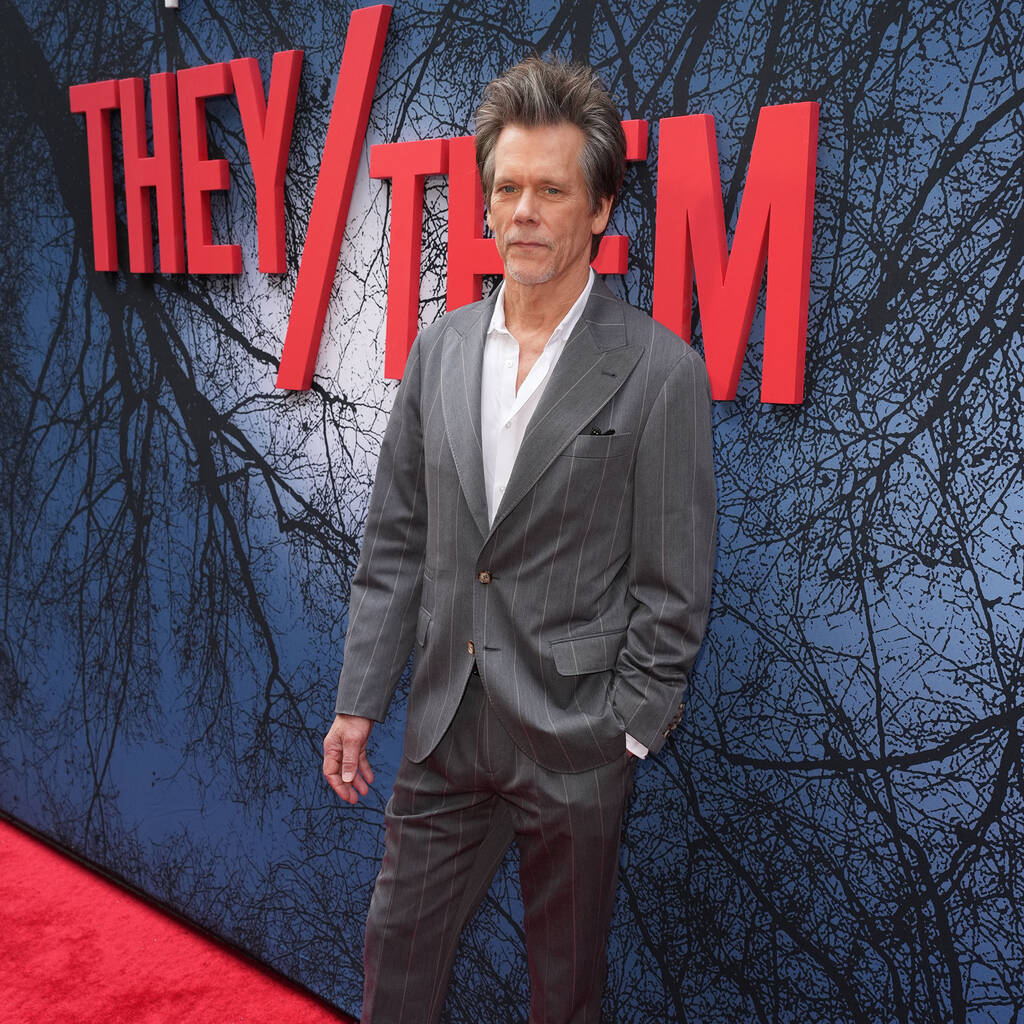 Kevin Bacon and his They/Them director John Logan bonded over their mutual dislike of chaotic and unsafe sets.

They/Them, which John also wrote, tells the story of an LGBTQ+ conversion camp run by Kevin’s Owen Whistler, who uses unsettling psychological techniques on his campers.

Talking to Collider about finally working with Gladiator writer John, Kevin discussed the vibe on set.

“He creates the kind of environment that I like. We discussed the fact that we don’t like chaotic sets. We don’t like stuff where people are feeling unsafe. We don’t like sets where there’s yelling and screaming or childish behaviour from anybody. That’s the way I work, and that’s the way he works,” he stated.

“That’s the set that we wanted, especially when we were dealing with sensitive issues and surrounding ourselves with a cast that had vulnerabilities. We wanted to create a good, safe space to make the film. And John has spent a lot of time on sets. It’s not like he’s a writer who’s just been off in his room and he doesn’t have any idea about the process. He understands the process very specifically, and he did a tremendous amount of preparation. He paid a lot of attention to detail.”

They/Them was released via streaming on Peacock earlier this month.