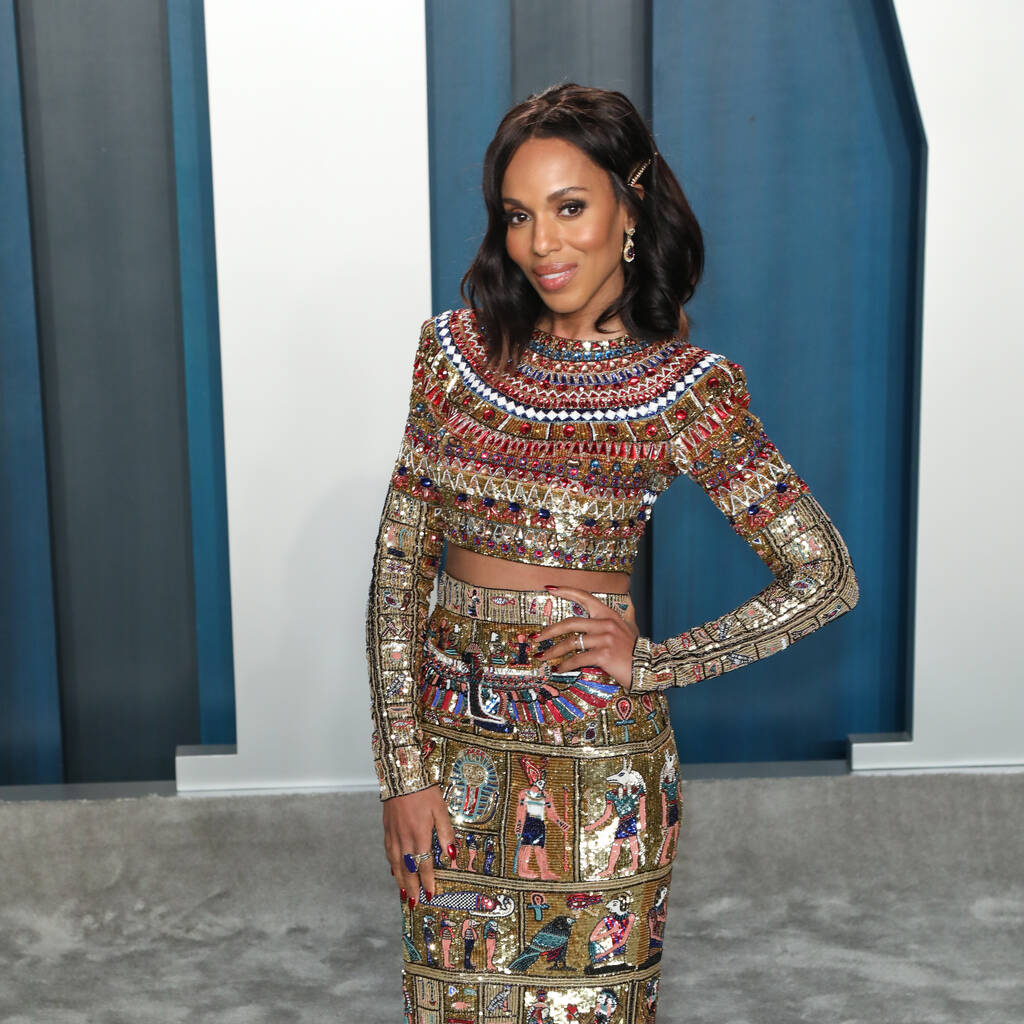 Washington will also produce the film, based on Diane Cardwell’s 2020 memoir about embracing surfing

Kerry Washington will star in and produce a feature adaptation of journalist Diane Cardwell’s surfing memoir, Rockaway, for Netflix.

The Scandal actress will take the lead role as a Manhattan journalist who gets drawn to riding waves, according to a press release from the streaming service.

Announcing the new movie, Kerry tweeted: “I’m sooooooo excited to become one with the waves.”

In the book, subtitled “Surfing Headlong Into A New Life”, Cardwell runs away from her comfortable city life towards the waves after embarking on a routine assignment.

As well as learning the sport, she also deals with issues of romance and self-discovery in Rockaway Beach, New York.

The 44-year-old actress is also acting as one of the producers of Rockaway, alongside Pilar Savone and Todd Shuster.

Cardwell, a founder of Vibe magazine, is also an executive producer on the project, alongside Margaret Chernin.

“I’m over the moon to have Rockaway in the hands of such a talented – and mostly female – team,” the writer tweeted.

Nichelle Tramble Spellman will adapt the screenplay. Spellman is the brains behind AppleTV+’s legal drama Truth Be Told, which features Octavia Spencer and Lizzy Caplan.

Liza Chasin will produce via her 3dot Productions, with a first-look deal with Netflix.

Washington previously worked with the streaming platform on the movie musical Prom, and will return to play Professor Clarissa Dovey in the upcoming Netflix fantasy flick The School for Good and Evil.