Kenya Barris to write and direct The Wizard of Oz ‘reimagining’ 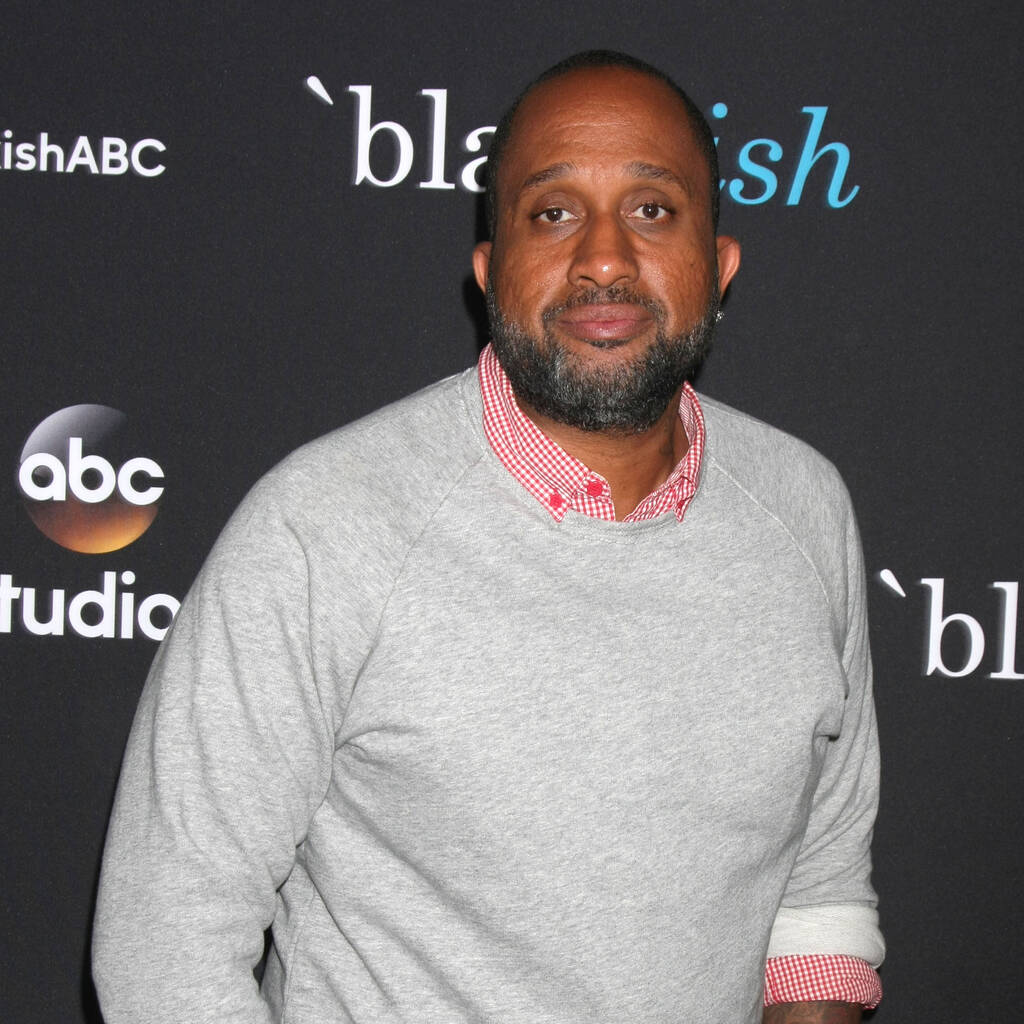 Warner Bros. has employed Kenya Barris to write and direct a “modern reimagining” of the 1939 classic Wizard of Oz.

Kenya Barris has signed on to write and direct a “reimagining” of the classic The Wizard of Oz.

Warner Bros. executives have employed the Black-ish creator to write and direct their new take on the 1939 fantasy classic. Barris’ production company, Khalabo Ink Society, is also producing the remake.

According to Deadline, the project has been described as a “modern reimagining of the iconic musical”, but plot details are being kept under wraps.

“I’m doing THE WIZARD OF OZ!!!!! (mind-blown emojis) Thank you everyone who made this happen. WB, @CAA, my entire team at @khalaboinksociety, @khalabomusic and a special shout out to my man (music video director) @_colebennett_ …. I have NO WORDS… other than it’s f**kin’ GO TIME!!!” Barris wrote about his new job on Instagram.

Barris’ screenwriting credits include Girls Trip, Coming 2 America and the recent remakes of The Witches and Cheaper by the Dozen. His directorial debut, You People, which he wrote with Jonah Hill, will be released later this year.

The original Wizard of Oz follows Dorothy, portrayed by Judy Garland, as she is swept into a tornado and transported from Kansas to Oz. To get home, Dorothy must follow the yellow brick road to find the Wizard of Oz. Aided by a pair of ruby slippers, her dog Toto, a scarecrow, a cowardly lion, and a tin man, Dorothy must outsmart the film’s antagonist, the Wicked Witch of the West.