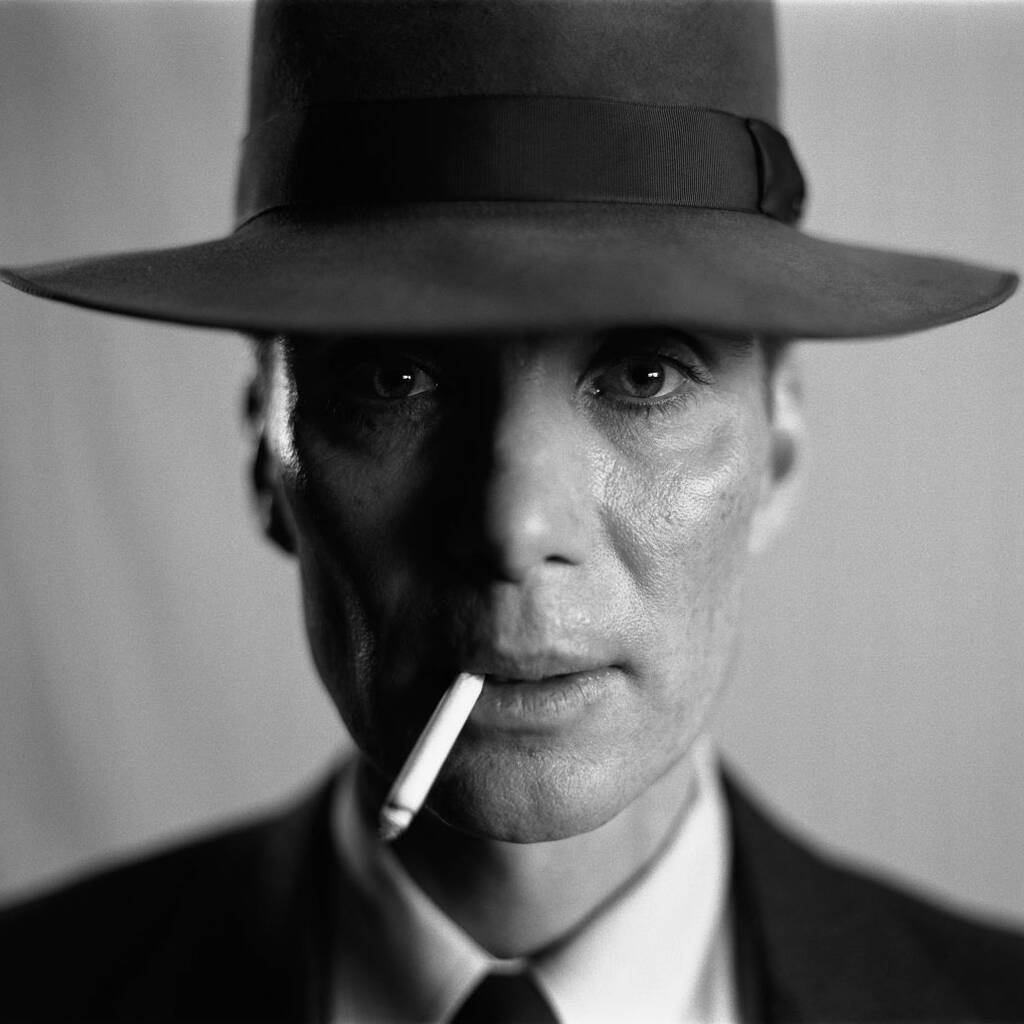 Universal Studios released a first-look photo of Cillian Murphy as Oppenheimer on Tuesday.

Universal Pictures officials released a first-look photo of Cillian Murphy as theoretical physicist J. Robert Oppenheimer, the “father of the atomic bomb”, on Tuesday to mark the beginning of principal photography.

In their announcement, they also revealed that Branagh, who is currently nominated for three Oscars for his film Belfast, had joined the cast in an unspecified role. This continues his streak of appearing in Nolan’s movies following 2017’s Dunkirk and 2020’s Tenet.

He joins a cast that already includes Emily Blunt as Oppenheimer’s wife, biologist and botanist Katherine, Matt Damon as General Leslie Groves Jr., director of the Manhattan Project, Robert Downey Jr. as Lewis Strauss, a founding commissioner of the U.S. Atomic Energy Commission, and Florence Pugh as psychiatrist Jean Tatlock, with whom Oppenheimer had a passionate love affair.

The production, which has a budget of $100 million (£73 million), will take place in the U.S. states of New Mexico, California and New Jersey, and for the first time, sections will be shot in IMAX analogue black and white.

Oppenheimer has been written by Nolan based on the book American Prometheus: The Triumph and Tragedy of J. Robert Oppenheimer by Kai Bird and the late Martin J. Sherwin. He is producing the film alongside his wife Emma Thomas and Atlas Entertainment’s Charles Roven.