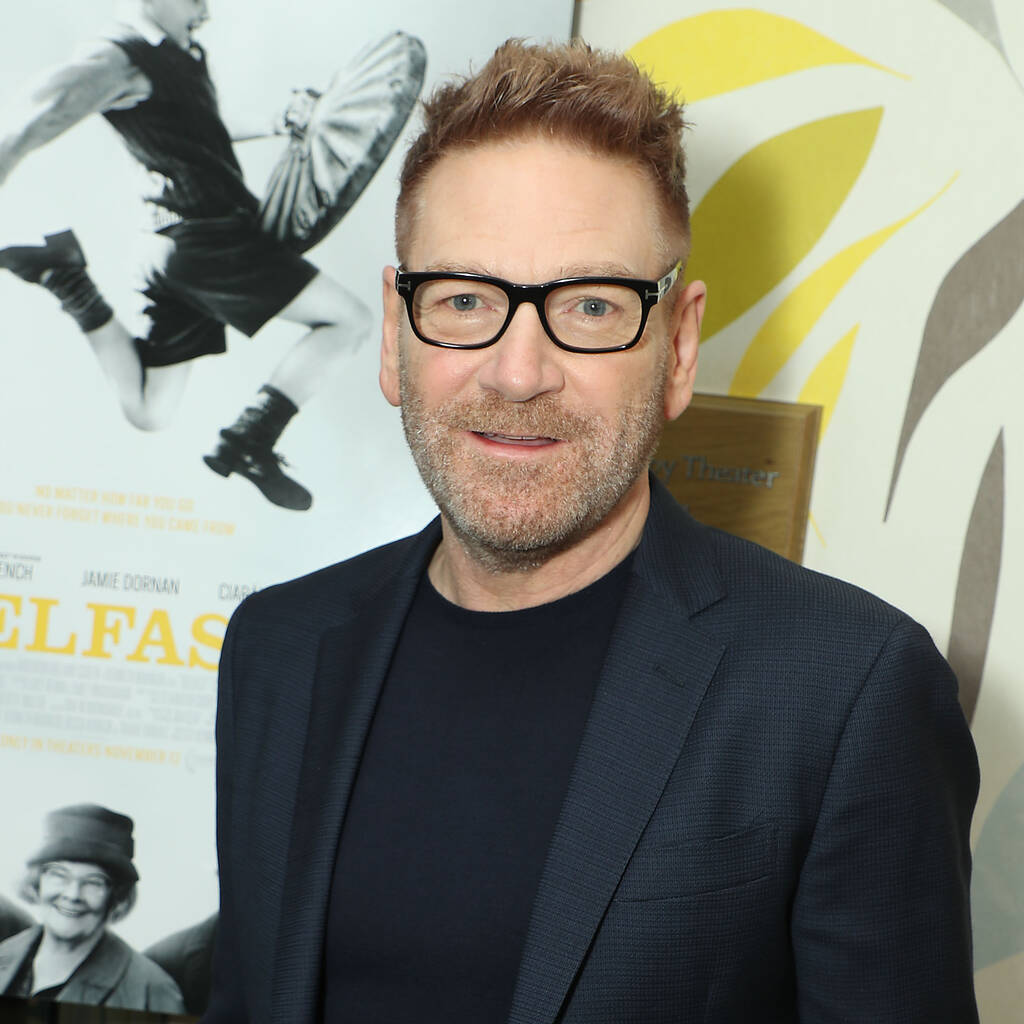 Kenneth Branagh read his script for Judi Dench when he offered her the role of Buddy’s grandmother.

Kenneth Branagh got “choked up” reading Dame Judi Dench his script for Belfast.

The black-and-white semi-autobiographical film tells the story of nine-year-old Buddy, a fictionalised version of Branagh, who lives with his working-class family in Belfast, Northern Ireland, during The Troubles conflict.

Branagh, who also directed the film, took his script to his regular collaborator Dench to ask her to play Buddy’s grandmother and he became emotional as he read it through for her.

“I did a complete read-through for her before she agreed to do the part and about halfway through, I got very emotional and got choked up,” he recalled on The Graham Norton Show. “She held the pause while I composed myself and then said, ‘I would be delighted to do it.'”

The 87-year-old actress can no longer read scripts as she suffers from age-related macular degeneration, which has impaired her vision, so she relies on friends and family to read them to her.

“And so somebody comes in and reads them to me, like telling me a story. It’s usually my daughter or my agent or a friend and actually I like that, because I sit there and imagine the story in my mind,” she previously explained to the Mirror.

Belfast marks the twelfth time Branagh and Dench have worked together on the stage or screen. Reflecting on their relationship, the filmmaker joked to Norton, “We’ve practically done everything; we’ve been married, I’ve been her son, she’s now my grandmother in this film – it’s like the incest theatre company!”